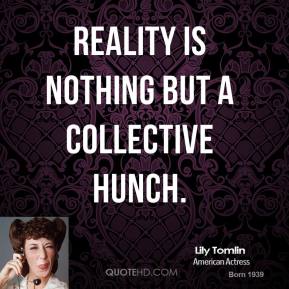 My article Energies Part 4: Designer Energies has been read by many people, and everyone I have spoken with, has, so far, misunderstood it. It matches not reality, but what they think of as reality

Why? Because the article touches on the most fundamental worldview through which you perceive everything: Through your personal reality.

You can’t see it, you can’t verbalize it, you don’t believe when someone calls it your worldview: it is reality for you, and that’s that.

No matter who it is, what they do for a living, what level of education, what level of vibration they are at: we all have a personal reality. Each vastly different from another’s…

In a conversation I just had with a client who is of Hungarian descent but was born in this country (the USA) I shared that Hungarian parents don’t talk to their children in the high pitch voice and baby words as Amarican parents do. They talk lovingly, but normally.

Hungarian children grow up  more independent, with more self-knowledge than their American counterparts.

This client, because her mother didn’t speak English when she was born, was brought up more like a Hungarian child, and she is more capable than any other of my clients. No accidents here…

All personal realities have commonalities 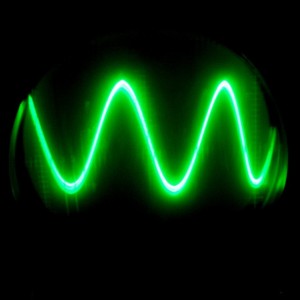 If you are a two-bit person, linear, one dimensional, pedestrian, your reality, the whole vast universe is perceived by you as two dimensional, simple, and explainable reality. None of the complexities are visible to you. 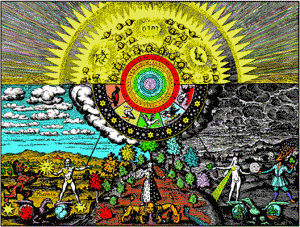 Life, looked at this way, leaves you disempowered, disappointed, high and dry… because reality is not one-dimensional, not two dimensional, but many-many dimensional, and the human mind will not even try to see even just a little bit of it.

But regardless of not even trying, humans, from the beginnings of time, have been explaining reality, so they can wrap it up neatly, with a bow on it, and control it.

Myth Is a Theorem About the Nature of Reality 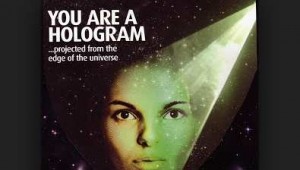 Theorem is a general proposition not self-evident but proved by a chain of reasoning; a truth established by means of accepted truths…. accepted truths don’t mean they are actually true…

All these human creations, constructs are designed to explain the unexplainable, the complex and largely unpredictable reality…

You want to reduce the risk that life is… 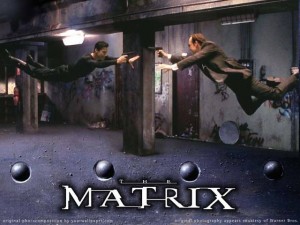 Explaining reduces the perceived risk that life is… but of course life is inherently risky… It is the nature of life.

It’s easier to explain that to accept that it’s unpredictable. It is easier to make up spiritual laws, laws of attraction, reciprocity and other happy horse-manure, than say: But the direction life has been taken is to avoid dancing: people don’t even touch each other on the dance floor, they just bumble about and call it a dance.

Instead we live 90+% of our lives in our own head, in what we know, walled of from any danger, surprised that nothing happens, that life is boring, meaningless, and pedestrian. 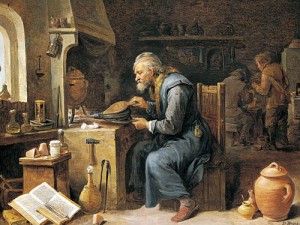 Every disappointment, every misstep makes us withdraw further and further, and we stop living, we are just waiting for life to begin… to happen to us.

A friend of mine has been talking about starting a business that will make big money. So far he has spent tens of thousands of dollars on buying programs, but no money.

I say that what is missing for him to be in action is commitment.

Being safe is an answer that skirts the truth, but isn’t THE answer.

You are committed to your delusions about yourself and the world.

You are committed to your worldview that is delusional about the world itself, and about yourself.

If you want to find out what someone is committed to, don’t listen to what they say. Pay attention to their actions and their results.

But if it is a commitment to looking as if you were committed, then it’s a pretense, and when I observe you I’ll see that you do the steps that skirt the topic, buy teleseminars, webinars, coaching, energy remedies, energies, everything I sell, and yet you aren’t growing.

Actually growing KILLS the pretense of wanting to grow.

It is a lot like TRYING. When I want to demonstrate TRYING, I ask someone to try to do something, like click a button, say a word… First they actually do the action I asked them to TRY to do… but TRYING means not doing… you either try or you do, you can’t have both.

The pretense is the trying. Your excuse is that you are trying. And you are right. You are trying, because being committed to trying excludes any action of actually DOING.

… you are a freakin’ liar, and deep inside you know it.

Now, here is the kicker: you don’t have to BE the thing you pretend. It’s NOT better to try to grow than to stay the way you are. In fact: it is worth. Because now nothing can work because you are inauthentic: and without integrity nothing works.

In my programs you get to tell the truth, and get to give up the pretense.

Once you can choose your life how it is, as your real life, not your temporary life until you actually do what you have been pretending you want to do for eons, you can calm down, and start owning your life.

And in that rare space, in the space of acceptance of things the way they are, and they way they aren’t, you can, if you want, make a commitment to do something…

If you want. You don’t have to.

You’ll be OK if you don’t. But you’ll be also OK if you do… except that with the pretense gone, you can now act on your commitment to do something, and get it done.

And life will work again

…. Because without integrity nothing in life works. Nothing. Not your health, not your relationships, not your money, not your state of mind.

Getting back to integrity needs you to hire a mentor who won’t let you off the hook.

Because left to your own devices, you prefer pretending to integrity…

Dancing? You’ll watch that on television instead.

Reality, Life, has aspects that unless they are distinguished, you won’t even know they exist. But just like in law, not knowing the law doesn’t excuse you from the consequences.

In a new program I am starting I’ll drip out the laws and the rules of the game no one has taught to you, so your worldview can shift, gently, over many many weeks, to where the truth value you see isn’t as pitiful as it is now.

Your current truth value, among my readers, is around, mostly under 3%. No, I am not exaggerating… I wish I were.

You need to sign up to a ‘waiting list’ where I specifically deliver goodies to prepare you for the course… The course is not available yet.

No one gets in without being parked on the waiting list for at least a week, maybe more, so I check you out.