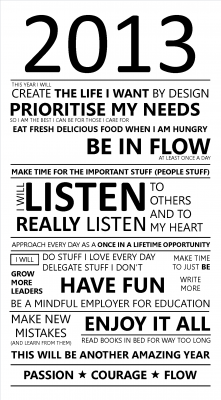 This article slipped by a lot of people. And today where I keep talking about the small actions that cause and then cement your epigenetic shift, this article is more important than it was a year ago when I first wrote it. Onto the article…

… in Neal Stephenson’s novel ‘Reamde’ he remarks that affluent parts of all cities are similar, but poor parts of cities are miserable in their own way.

But if you look, a habit you see are only the tip of the iceberg… maintaining it, keeping it permanently, unchangeably in place. 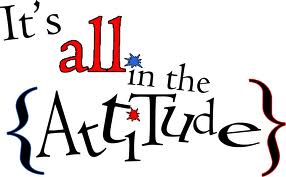 In my humble opinion, habits are caused and maintained by attitude.

The attitude of “it doesn’t matter” 5

If you have this attitude, then you do some things, most things, in campaigns. You don’t take care of things, like the house, the yard, the repairs, the cleaning, and then you do a lot of them all at once.

Taking care of things regularly, in a timely manner, is a success marker. It won’t make for success by itself, but without it there is no chance for success.

Consistently and persistently. Day in, and day out. 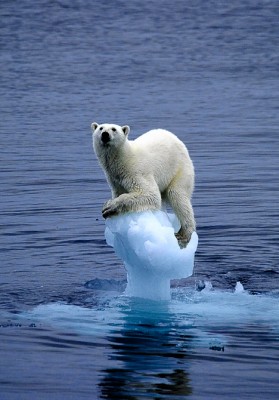 Instead, what you have is a lopsided life. You do a lot of what you like to do, and too little of the boring stuff.

If I can risk to take a bet, you can’t even see why it would matter.

Now, we could have a whole dissertation on why you would have this attitude. About what happened to you as a kid. What attitudes your environment, your racial inheritance, your family culture, imprinted on you. On all the things that lead you to having this attitude.

But in the end, from the point of you of your life, of your success, it won’t matter, will it?

The most important thing is to just see it. Once you saw it, you can’t unsee it!

I listened to a coaching call by my coach yesterday, and I was mortified to find out that I only do one of the four actions regularly that he says all successful coaches do daily. One must do them, all four, daily, if one wants to have a successful coaching business. Wow, horrible. Really? Darn!

You see, I have had this “It doesn’t matter” attitude, and I wasn’t aware of it until just now.

I see that the reason to come to coaching calls, because, left to your own devices, you can only see what you can see, and even if you see it, let’s say while you read an article, getting out of an attitude is not the easiest thing in the world.

Because even if I deal with one symptom of this attitude, i.e. I start to do the four actions every day of the week, learning to do it well, etc. it still feels like a campaign to me.

You see, taking actions won’t change the attitude. And unless the attitude changes, the actions will return to their default… the principle of the thermometer takes over. 6

So, if you are in a coaching program already, we are probably going to spend a lot of time on attitudes in the future, while I experiment on myself on changing this attitude that inevitably leads to a mediocre level of success, at best, and perpetual failure at worst.

And if you are now just waking up to the idea that attitudes, your attitudes keep you where you are, unhappy, dissatisfied, alone, sick, tired, or poor, you may want to take a beeline to a coaching program to have a chance at changing it. 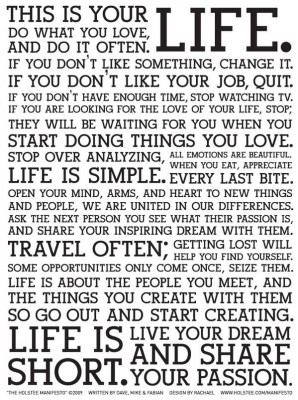 Temporary changes, of course, possible, but unless the change is sustained, unless the new attitude is “everything matters, some things more than others, but it is like a fabric, you can’t leave anything out or there is a hole in it” all the work will be wasted on campaigns that will fizzle out, the ultimate cause of the flash in the pan results we see across the board of the worldwide effort to change lives to the better.

I can see that the few things I have been willing to do, consistently, regardless of frequent failures, I have learned to do well and they have produced a serious shift in my vibration, in my attitudes, in my DNA. The rest… oh well, I have quit. I just wasn’t sticking with it.

This is why there is so little success in the world: people give up when the going gets tough, and turn to something that is easy, enjoyable, and doesn’t make a difference. 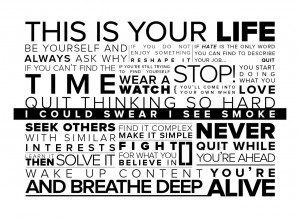 I am talking on the four actions my coach says are necessary for a successful business, and I can see that suddenly, in light of that, I can see a few other daily tasks, that have nothing to do with business, but will come from the same attitude.

Wow, I am already shaking in my booties.

2 thoughts on “Updated: The attitudes of Poverty vs. Affluence… Can you learn the right attitudes?”