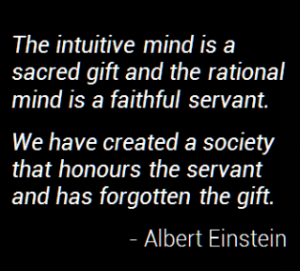 The title of this post is tricky: what we consider intuitive and counter-intuitive, are most what answer the question: does it make sense?

And if it makes sense, then it is Tree of Knowledge, then it fits in with all the stuff that’s stored in your mind, and in society’s collective mind, and it is 99% certain to be wrong.

The real intuitive guidance you get needs you to be disconnected from Mind, and be connected to All-of-It… and that, for most people, has been impossible.

Most people would benefit from this story: 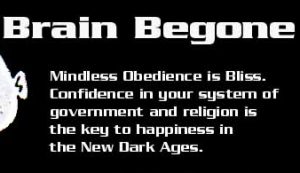 Years ago I had an older friend, whose main usefulness for me was to share my business ideas with. He was really generous in listening and advising me.

I looked at his track record in business, and I found there a good indication, that his advice will be useful for me: if he says it’s a good idea: then it is 99% certain that it will fail. Miserably. And if he says: hogwash, or something of that effect, then there is a good 50% chance that the idea can succeed.

Why? Because my friend made his decisions by “intuition”, i.e. from what made sense to him.

Rule of thumb: If something makes sense, 90% chance that it doesn’t work

In this day and age of proliferation of advice, “wisdom”, quotes, and slogans, articles about what works and what doesn’t, it is no wonder that most people can’t find and lose their way, whether it is their health, their wealth, their relationships, their happiness is the question. 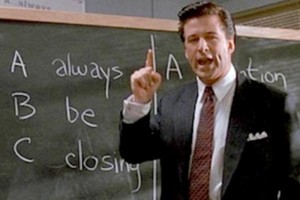 Couple that with the predominantly linear, two-bit way of thinking of a typical person unschooled and unpracticed in holding more than two bits of information 2 people expect a linear order of actions, a do this first, or more often: do this and you are done… like the doctor who says: take two tablets in the evening and call me in the morning…

Linear thinking is an attitude! An approach to life.

Most everything that is worth doing, worth working towards, health, wealth, integrity, happiness, is not linear and not push-button.

The two-bit, or linear approach to life

This two-bit approach to life is what is in common, and an almost total refusal of things being more complex than that is what is the common denominator. 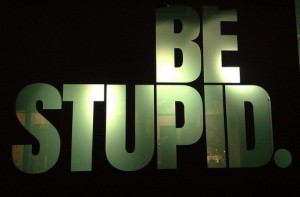 Thought experiment: If you were the “Dark Side” and wanted to destroy humanity, would you not promote as a “world religion” a Tree of Life knowledge coupled with two bit thinking? You can even get it with two-bit thinking… lol, not funny. You can see that it would work, and it is working famously.

Who I listen to

I listen to gurus, a very few, that make no sense… when something doesn’t make sense, it has the potential to be true, accurate, and educational.

One of these “gurus” is Shane… and here is his podcast on why it is time to quit.

Listen to Shane, and learn. I loved the way he worded the Organizing Principle.