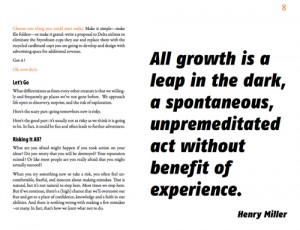 .A lot of people are amazed that I can write three long articles five day a week… that is my standard production.

Do you know what is the difference between me and them? I bet you can’t even guess… lol.

Unless, of course, you have read the book by Seth Godin, Poke the Box

Poking the box is the difference.

Most people don’t ever poke anything, other than their nose into things that is none of their business… and smells bad.

Poking the box is a technical term of causing Source to give you stuff that is a response to your poking.

A few months ago I wrote an article about the holographic universe, and, of course, I was wrong. It was a great theory, but it was not how it all works.

Do you know what’s in the 99%? Nothing. Pure potentiality. Source. The hum… much like the chant Om.

It is the “thing” that is everything and nothing. It is the famous “formless” or “thinking stuff” Wallace D. Wattles talks about in his visionary books, the Science of… series.

So, what happens when I poke the box? (or you, if you are a courageous, curious, risk-taker box-poker)…

The longer the poke, the more committedly poke, the closer you get to an “unfolding” from the 99%. Of course the word “unfolding” is technically a lie… the proper word would be “gets created”.

This last poke, this article, came as a result of musing about the idea of choosing between doing big things and serving individuals on all levels.

The word, kakameini (spelling?), meaning puny, inconsequential, unimportant, trifle, too small to matter, came to mind and I laughed for about 2 minutes… really uncontrollably, like that was the best joke ever.

But in fact, it is a mortifying joke. 1 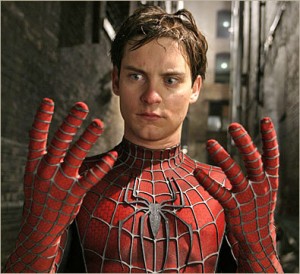 When I wanted to infuse some water after that, I got a straight refusal from Source. I got smacked on my nose. Thank you very much.

Now you see the “other” reason why I am not allowed to measure vibrations for a while… I guess until I calm down and return to service mode… getting off my high horse, my superiority racket… not funny, but haha.

Don’t worry, being sandwiched between Source and my core group gives you assurances that I will be kept on the straight and narrow. With little bit of straying off… like just recently.

I encourage you to keep me straight too… After all, if I go mental on you, who is going to do the work? Right?