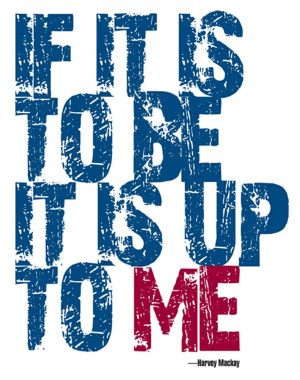 ‘If it is to be, it is up to me’ The horizontal and vertical dimensions of life

Most people interpret that statement, that declaration, in a rah-rah, motivational slogan way.

But even when they use that narrow interpretation, they don’t commit to it, they don’t lock themselves in, they don’t burn the ships, they leave a back-door open, although they never tell the truth about it.

They have a secret addendum: if I feel like it, if my mind agrees, when I’ll feel confident enough, if the weather is nice, if it’s easy, if it doesn’t take too much of my time.

But, you see, that interpretation of that statement is just the tip of the iceberg, the popular part, that even a surface skating mosquito can see…

But, as usual, trying to alter the iceberg by trying to change the visible part is futile.

Even if, from time to time, you do something, your relationship to life is that you are at the mercy of outside circumstances, and in that I will now include the mind and the emotions. Even your body.

Where is the you located?

The you is at the bottom of that iceberg, where you can either locate your “me” in the “up to me”, or you are kidding yourself. Locate the me and locate it at the bottom of the iceberg… not the visible part, where only the persona can live… the identity that you built in reaction to life. 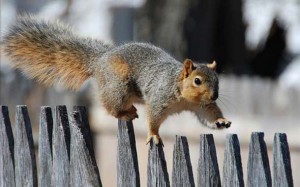 Life is empty and meaningless

People look for meaning outside of them, and they look into slogans… all tips of the iceberg, slogans repeated by people that are as shallow as a puddle on the sidewalk.

The main and fundamental difference between a human and a human being is where they live their lives from. 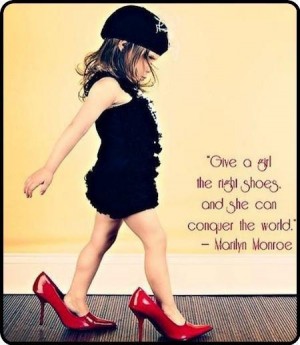 The horizontal plane is populated with lots of noise.

Your life is full of this noise… in fact it is so full, (full of crap!) it leaves no room for anything, including you.

The vertical plane is sparse and yet rich. It is Life, it is growing, it is beauty, it is majestic.

It sprouts from a tiny seed, and that tiny seed can sprout into a majestic tree… But all your Life Force is used up in the horizontal way of living… the tiny seed is ignored…

It can be helped to sprout into a tree that reaches to the sky… but no action on the horizontal plane, yours or others’ can help it. They will continue searching for meaning in the horizontal plane, seeking for love, appreciation, self-worth, fun. They will continue wanting to live longer and longer, so maybe someday they will have a meaning… and their lives will have been a life worth living.

All easy, all waiting, all futile.

What gives meaning to YOUR life? Who gets to say?

Some teachers and companies say: you need to say it… and will accept anything that sounds bombastic and far fetched enough… Who I am is the possibility of world peace… blah blah blah… Who I am is blazing the path for a world that works for everyone with no one left out.

Yeah, yeah… but what you say doesn’t matter much. If I watch your actions, I can see that you are full of crap… aren’t you?

I have observed leaders, teachers, seminar leaders, course leaders, live and die premature deaths, because they created their “statement of meaning” by pulling it out of their arse… to match what their minds were saying. They created a schizophrenic split self… and they paid with early death for that fact. The meaning that creates a unified self

It is simple, and it isn’t for popular consumption. No slogans will be posted about it on Facebook, it is your inner “job”.

Finding it, in the noisy horizontal plane, is near impossible. I have become an expert at it, mostly because I can feel when what is being said is a bull’s eye, or just a pretense that sounds good. 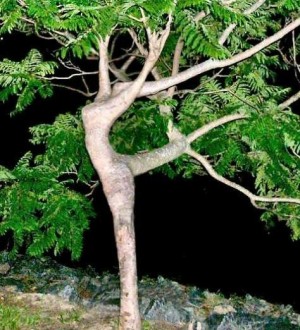 Some people, especially men, are not comfortable to go deep, and for a man uncomfortable means: I am not going there… even if my life depends on it.

At least once a week I experience failing to take someone to their seed… but surprisingly even then people are better off than before, at least that’s what they say.

I do these sessions individually, while others listen. Why not one-on-one? Because the fact that others listen makes the conversation have more integrity. 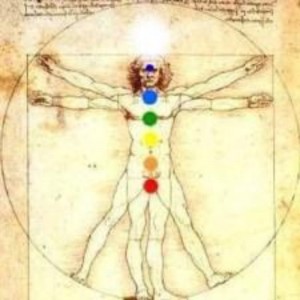 I used to call these conversations: finding your juice. But now I call them the Itch. Once you find it, you’ll have the meaning of your life, and you’ll fall in love with yourself and your life.