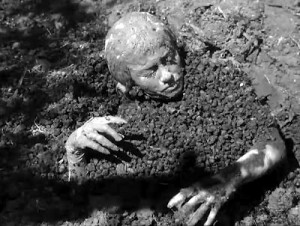 Curses, Attachments, Dark Side, The Evil Eye: Desire for the self alone

It’s nearly six months that I haven’t written anything about this topic. On a certain day, sometime in July, I think, the Dark Side got eliminated.

For a few months life was sweet (for me) but then the Dark Side started to rebuild itself.

The Dark Side is made of the “Desire for the self alone,” and I want to relate to the three “moves” that grows the Dark Side, and possibly sends you over to the Dark Side.

So, there you have it. Three major ways the Dark Side is around us. Sometimes we are the victim, more often than that, we are the perpetrator.

Be mindful. Words are not cheap. The build or they destroy. Use your words to build.

PS: I won’t exempt myself: I will also look what I might have said/thought that caused a curse (unconscious) to rebound. Taking responsibility for what you can is your access to personal power and well-being.

5 thoughts on “Curses, Attachments, Dark Side, The Evil Eye”