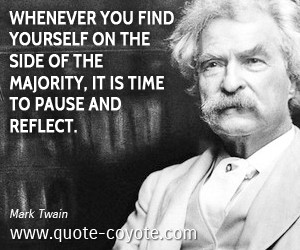 Every Tom, Dick, and Harry teaches manifesting. Are all these people wrong?

Do I dare saying that manifesting is not possible, or will I succumb to my fear of being killed, and tell you to calm down: you can manifest, if you do it right, if you just want it bad enough?

I probably should be scared, but to tell you the truth, when it’s time, I’ll die peacefully, knowing that I lived in integrity. That is all anyone can hope for in a lifetime.

Now, with regards to this manifesting issue, here is the scoop: 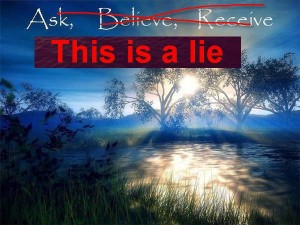 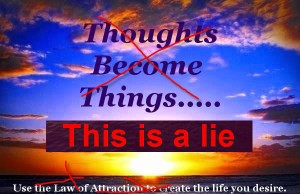 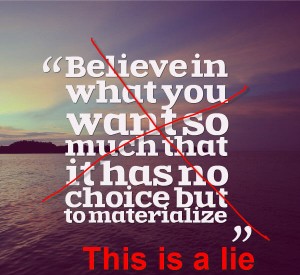 Being is like a space. A room is a space. Only what’s consistent with the room will show up in any room.

There is accidental being and there is being intentionally.

On the level of human, intentional being is possible only when one is doing to work of elevating oneself to the next level of evolution: human being. I wrote about that in another article… here is the link… (awakenings)

So teaching people what those Tom, Dick and Harry teach, manifesting, the Law of Attraction, can be considered fraud, misleading duping malevolent activity.

Why? Because without clear distinctions even halfway decent directions are going to backfire, and send back humanity to the dark ages, the age of witches, and voodoo.

How? By taking their power away.

When you are trying to get some Law, or some Higher Power to do your bidding, you stop paying attention to what’s important, the work you need to do to be all you can be.

Instead you concentrate on what you want (low vibration! greed) and what you feel, and what you think… (totally out of your control) and there goes the whole human race: going down the drain.

Now, to make confusing things completely baffling, while you are engaging in this wishful thinking, hoping voodoo activity, trying to manifest, you consistently manifest a being that is providing you with a space (remember the room created by your being) for misery, more greed, more wanting, disappointment, and more victimhood.

This is where we are.

Today, if you want to be politically correct, you need to talk about manifesting.

But even the best forgets the Mark Twain quote: “Whenever you find yourself on the side of the majority, it is time to pause and reflect.” Why? Because the Majority is ALWAYS wrong!

And the result of your reflection will be: this is b.s.

Just like god has no proof, Jesus has no proof, the Law of Attraction has no proof: if it were a law, like the law of gravity, we would know about it. It could be proven. But it isn’t… it isn’t a law…

So how come you or someone you know, from time to time manifest something other than misery?

Those are results of unconsciously entering some beingness…

Unconsciously means: you and them have not say in the matter, it’s accidental, random and capricious, until you create the circumstances for conscious creation.

As I said in a previous article, you can’t just sit down and create being, unless you have done all the cleaning work, the gross and the fine cleaning… Because you can only create from the space of nothing.

If there is anything in the space, including desire, wanting, needing, should, the being will not happen. Just ask all those Landmark graduates and Landmark leaders: not much being is happening there, even thought being is the product they are peddling… except that they hardly ever enter being at will… It is that hard for people on the level of human.

On the level of human being, as the name suggests, being will be a lot more frequent, and a lot more intentional.

5 thoughts on “Manifesting: is it possible for a human?”