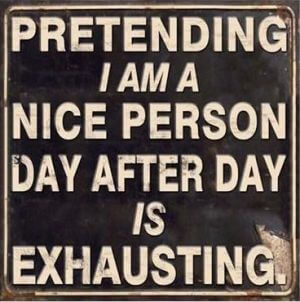 Is it fear? Or is it unwillingness?

The human DNA isn’t a DNA for kindness, caring, or any of the ‘nice’ stuff we are supposed to be.

In fact, it will take changing the DNA to go to the next level. To the level of human being, to be able to be kind, caring. For altruism…

Our ‘soulcorrection‘ is the path.

The soul, an aspect of us that knows what will take each individual to the place where they can cross the great divide between human and human being, if they wish, keeps on nudging us, harder and harder as we fail to do what the soul asks us to do. 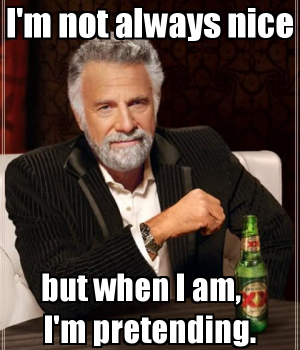 Instead of doing the soul work, most humans opted to pretend that they have already gone to the other side. They pretend that they are kind, and caring. many of them curse me out. it is really funny to watch. Not funny as in ha-ha funny, funny as ‘who are they kidding?’ funny.

Certain areas of the world are more pretentious than others. Canada and California are the leaders. UK is not far behind. and the Southern states are also contenders to be a culture of ‘I am such a nice person‘.

Cancer fills the space between the pretend you and the real you. the ugly one.

Kabbalah says, that cancer is an opportunistic disease. it fills the space pretense creates between the you you project, the you you pretend to be, and the you you really are.

Why aren’t people nice? I understand that DNA isn’t dictating being nice. but being agreeable is actually quite easier than being difficult…

But, of course, ego, the aspect of you that is more interested in being right than being happy or rich, doesn’t allow you to be agreeable.

That is what’s natural with the DNA we have, to be selfish, nasty, judgmental, competitive, a thief, a liar, stingy, arrogant… whatever your soulcorrection is

That is the starting point for most people in performing their soul’s correction… and, of course, they are not willing. Not willing at all.

Now, being not willing is not pretty, especially in light of what one must pretend, so we, humanity, have invented all kinds of smoke screens, to cover up that we are not willing.

Smoke screens galore to cover up our real nature

We could go over about 25-30 different smoke screens. 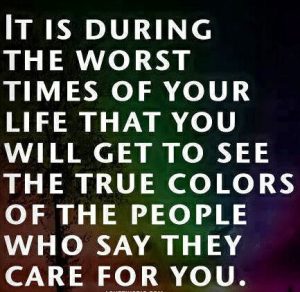 May I ask you to suggest a few smoke screens in the comments?

26 thoughts on “Are you a nice person? Let’s take a look at that”