What do these words mean?

You cannot be more inspiring that you can be inspired.

The number one communication tool you have available, creating a vision in another person, about themselves, about a project, about the future.

When you can create a vision and communicate it to yourself or to another, all upsets disappear, and you have the amazing result: the person (you?) wants to do what is consistent with that vision… which is what you would want them to do. How high should your inspiribility/inspiration be to be able to communicate effectively?

30 on a scale of 1 to 100. That is what you need your current inspiration number to be. This is the level where you can create a vision for yourself and for others, and can become someone who can communicate.

Some movies show that there are rare individuals, whose life could be inspiring, but inspiration is not up to the movie, it is not really up to the speaker: inspiration, being inspired happens in the listener.

Being inspiring and being inspired are two different qualities about a person. And there is even a third capacity: being able to be inspired: inspire-able.

Why aren’t we equal in this regard? This is the question I have been trying to answer for a few days now.

Not surprisingly humanity, my students, my clients are not the very inspirable sort…

In the starting point measurements (25. How inspired can you become? And what level are you now) I measure to what degree of being inspired a skillful inspiring movie, talk can take you, to what degree the spirit is free to fly and operate inside you…

When I started the Playground I didn’t measure that. I didn’t know it was important. I didn’t know that if a person isn’t inspired, cannot be inspired by MY vision of humanity and MY vision of them being part of that, they won’t do the work… not because they are bad people, but because inspiration is what takes people through difficulties… inspiration is what allows someone to grow their TLB, their twitchy little bastard score.

Here is an example of an email exchange with a student whose inspirability is 30 on a scale of 1-100.

The student has just finished talking about feeling slighted because he was sent to lead a practice for the beginner group of the soccer team he coaches. He wanted to coach the advanced group… because it is more fun for him.

His ITCH, his unfulfillable desire in life is to be considered a match to anything he sets his eyes on, including coaching with barely any coaching experience. He is a beginner coach.

I write: if you read today’s article, the itch puts you smack into the desire trap.

if you re-listened to your share, you’d notice that you look at what’s happening exclusively through your own eyes, no sideways view, no compassion, no regard to anything and anyone.

exactly the opposite of what you wrote to me in emails yesterday… about how compassionate you are.

you either want to be a football coach, or you want to scratch your itch: either one or the other, you cannot have both. Being a coach working with the kids you get to work with.

instead of being honored that you can change the life of a bunch of kids, you make it all about yourself, like a primadonna… a very temperamental person with an inflated view of their own talent or importance, any time ANYTHING is about you, you are on the wrong side of things…

and stop worrying about the results, the call, the coaching, anything. focus on the process. there is nothing scary about that, and you’ll go far.

catch yourself before you wreck yourself.

I hit the send button on my email… but was really scared. I wasn’t sure how my feedback was going to land. The answer surprised me, and delighted me.

This was an inspiring email Sophie…..And a big lesson for me….No more primadonna….I am honored to help change the life of bunch of kids and I’ll do my best to teach them what I know and to lead them forward…

I’ll work on catching it early before I wreck my self..Everything is about the process…

This was so inspiring that I used it in the match with the kids today…teaching them also that it’s about the process, don’t worry about the result, we made “having fun” our context and they had fun and they played so well..

Thank you so much for this email…LOVE you Sophie

He inspired me, inspired the kids. Kids are not quite dead inside… yet. They will be… soon, if the numbers of the adult population are any indication.

You can only inspire, temporarily, those who have the spirit still stirring inside.

It is much like wanting to teach the pig to fly. It will only annoy the pig, and it will never fly.

Are you offended that I compared you to a pig?

Consider that every time you are offended, the “offense” is too close to home for comfort, you are running the risk to be found out. If I called you a rock or a zebra, you would laugh… because it is so outlandish… 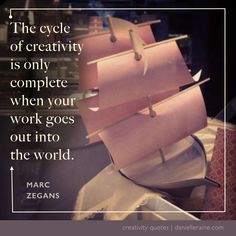 It’s not conscious, it’s an unconscious defense mechanism, defending not YOU, but your EGO.

Let me return to the inspiring movie that has been coming up these past day and today: it’s about a young man who wants to become a doctor, saves his wages up, only to lose them all, in one day, to the Great Depression and the bank going bankrupt.

He goes to work in a hospital, and invents a procedure to fix a genetic birth defect that is killing babies left and right. It’s an invasive surgery, and he experiments on animals in his care.

He succeeds. By some twist of fate, he performs the surgery through a proxy. He never becomes a surgeon, but he has made a difference. 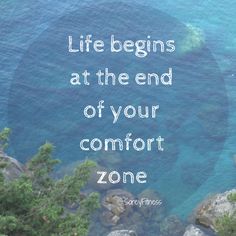 He becomes an instructor of cardiac surgery, even though he is not a doctor, and saves all those babies’ lives.

Now, what is the inspiration in this story? Let me count the ways… lol.

The whole world, the system, everything conspired again him fulfilling on this dream. He didn’t consider it guidance. He considered it challenge. 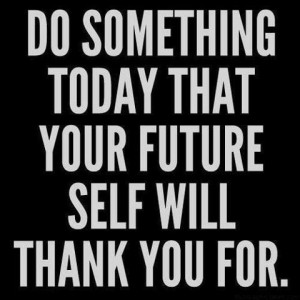 He wasn’t socially designated or allowed to do the work he wanted to do, so he did it through proxy. Amazing.

He held to it till the end. Never gave up more than temporarily, never jumped from one thing to the other, never considered that others should do it for him. He knew that if it was to be, it was up to him. 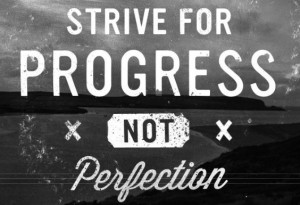 He didn’t have to see the path laid out in front of him, not even two steps in advance. He just took the next step, did it well, and then the next step because available.

And here is the trump card: he didn’t listen to all the voices that said that he should be anything other than he wanted to be. He listened inward, and his insides talked.

All inspiration comes from the inside. But for that you need to look inward. Not just when you “want” something, always.

Your job is to look inside… And get all you want from there. 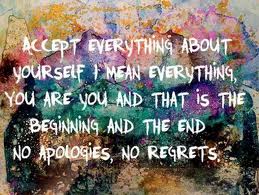 …and bring a kind eye to it.

Bring consciousness, awareness instead. To the good, the bad and the ugly. See them for what they are, and move on.

Until you do, you can’t access your insides. Sorry…

What can you do to move to the vertical plane?

I have homed in on the Winning and Keeping Love process… where what you do is obey Hillel’s first line: If you are not for you, who is for you? and start being for yourself what you hope others, luck, the Universe, god would give you. Because all doing comes from being: Hillel suggest you to BE for yourself.

The Winning and Keeping Love energy audio will keep that alive for you, and eventually you’ll be able to stick to the vertical plane, where ‘of course you give it to yourself’.

Go to step 2
Is there a coupon? A deadline? A discount? Let me see: If you buy before Wednesday January 29 midnight, I shave off 20% of your purchase price… Use coupon code 20-OFF