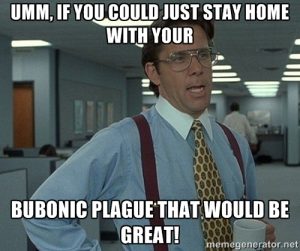 What you want to take away from this article is this: a year from now you wish you started today…

Start what? Digging that darn well: building skills. Building relationships. Building alternative ways to make a living. Raising your awareness, consciousness. Getting yourself off the social bandwagon, getting yourself well…

It make be late today… but life is not over. A year from now it might be… 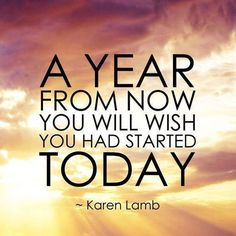 I had a call today with a one-time student of mine. We brainstormed how she can make a living now that she is not able to get out and do her photography business.

Luckily she heeded an early warning from me, and started on a practice of creating ideas… the idea machine practice. We saw that she can pick it up again, give away her ideas freely, create circuitry, and move the energy of money.

Money likes movement, fresh ideas, people who are not blocked in any way…

We asked the question I learned from the great Dan Kennedy: What does money want? Where is money moving to?

Money likes people who grow… who invest their money into growing, either themselves or life… Money really likes that…

If you would like to know how you block money, the Starting Point Measurements are quite a precise instrument to see that…

It can be greed. It can be that you are all about yourself… so you block energy… it doesn’t flow through you. It could be that you are resistant to change… Or you are scared… Fear blocks energy…

Some people want to get well, increase their immune system health, etc. For them I have a 30% off campaign on the Self Healing course…

If you need the brain detox, sinuses, eyes, ears, intestines, then you may want to buy my Self-Healing Course for 30% off before Sunday March 29… but it is inexpensive even at full price. Coupon code is SELF30

If you will resist the energy… then please don’t bother… it won’t work. No refunds on energy purchases…

OK, here is the original article:

Robert Malthus watched the economy and demographics with rapt attention. He watched and saw what no one before him ever see… He saw something… and got really excited. He got up to write an article… It was the turn of the century, about 1798. 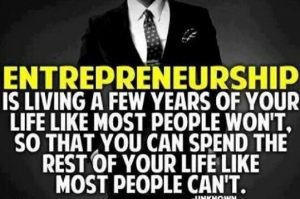 The phenomenon he saw, now called after him, the Malthusian Principle, is that when harvest is good, when the economy is good, people think it will last forever, eat better, spend what they have, make more babies…

But the nature of things is cyclical, and economies get better and then get worse. So all those extra babies starved to death, literally, and the population, again, lived in near starvation levels.

This was the history of the British peasantry… until something happened… I could only call it an evolutionary shift. The Brits started to see the errors of their ways, and started to withhold on babies and consumption, and, gasp, save for uncertain futures. In today’s terms, the Brits learned how to delay gratification.

This was the first country this happened, and maybe the only one, and this is why the Industrial Revolution that made Britain and then Europe the top of the economies happened.

Now, this is very interesting, but what does it have to do with you?

A lot, I say. All that you ever wanted is only available if you bring the ability to delay gratification in every area of life.

It is an evolutionary change for most of us, because the animal part of us wants to consume when it is there.

I notice I want to spend the extra money that hits my paypal account. I notice that (PAY ATTENTION!) that I want to declare a problem licked and solved, after a day of it not showing itself. 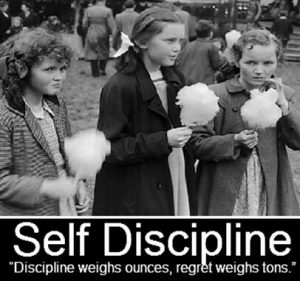 I called it overconfidence in another article, I call it myopic stupidity in this one, and yet, it is there, every time, as predictable as that the sun will come up on the East.

Evolution, thinking, habits, that are hardwired in all of us, change very slowly and ONLY under extreme duress.

Why? Because society is a machine, and it likes to be turned on, and never turned off. 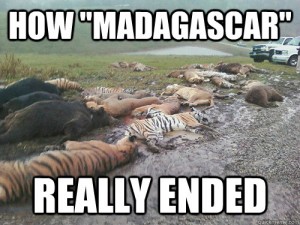 When you see or experience something that can wipe out your family, your neighborhood, your country, your society, the machine, doesn’t want to know about it. It doesn’t want to have to deal with it… after all it wants to just do what it was designed to do: run, and use people for fodder. 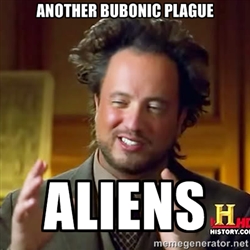 As some of us are actively fighting the debilitating effects of the human biting mites epidemic, this, the machine like society, the fitting in people, is what we are dealing with.

We want to fit in with society, after all our livelihood comes from there… and yet. 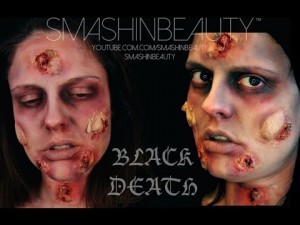 Two billion people are infected, and the numbers are growing.

You can’t just clean yourself and your body, get rid of the critters that are chewing on you, don’t let you sleep, irritate you to distraction, and cause you cancer and other diseases, and say: I’m done. No. If you leave the house, hey even if you don’t leave your house, the fact that other people are unconsciously carrying the mites, puts you in constant danger of reinfestation. 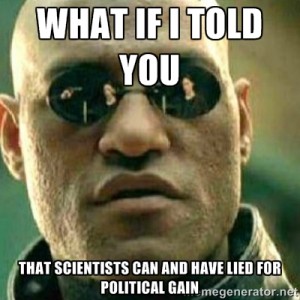 In Queens the frequency of bed bugs has reached epic proportions. People are in the streets, and can’t go back to their houses: the bed bugs are everywhere.

The solution to the bed bug epidemic is as simple as the solution to the mites epidemic. The only problem with it is this: it has to be across the board, every person, every house, or it will not make a difference. 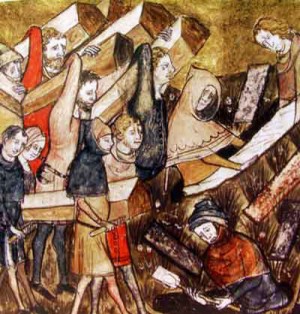 Just like with the economy, fast or famine in the 18th Century, someone has to yell loud enough to wake people up, and somehow make the machine stop and take notice.

People bitten at night don’t perform well during the day.

They are distracted, they are worried, they are dull, make mistakes, lose limbs, or burn down the factory.

It’s time for us to yell loud enough to make the machine stop, organize us (that’s what we hired governments for!) so we can build effective and organized defense.

It is not unlike the Black Death, or Bubonic Plague… 2 it is the plague of our century, and the early warning signals are there.

During the middle ages, the carrier was rats and mice. In today’s day and age, insects are “better” carriers, and microscopic mites are excellent… they are microscopic and by now hey are on two billion people! 100 million just in the United States alone.

What are we going to do about it?

What is predictable is that humanity will be decimated… yeah, no exaggeration. Just like lime disease, the tick borne disease, these blood suckers will start carrying diseases… as if their activity weren’t enough already.