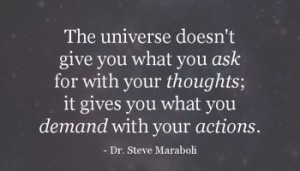 Note: In this article I will use action and behavior interchangeably…

If you have ever attended a course on making money, or starting a business, you will recall the leader’s frantic call for “massive action.” Then they achieve a whopping 1% actually doing it.

Why is this call frantic? Why does it have to be said? And why does it fail?

Because people have a life already, perfectly and totally defined by their current actions.

Actions come from a place that is unfamiliar or unknown to most people. Most of the actions are habitual, ineffective, and there is no room for new actions, or the new, prescribed actions directly conflict with the habitual actions. One of my habitual actions, I am somewhat embarrassed to share, is putting stuff in order, neatening up. I once had a boy friend, younger than me, who I watched through my closed eyes as he spent hours sharpening his pencils, before he could start doing any real work. I remember being dumbfounded by his behavior, after all he just needed to read and write: he was a philosophy major at university.

But having the obsession to dot each i, and cross every t, has failed many people, unless they can change their behavior.

This is a fear based behavior, delaying the uncertain, the unknown, the risky.

It, as I have observed on myself, often leads to failure… because I lose the goal of the whole activity as my vision gets narrowed to do the neatening up.

The reason I shared my example because that is one way I can avoid taking massive action… I am too busy straightening up, and that massive action is always uncomfortable, new, and involves learning. Ugh.

And yet, if you read my “therefore” article, unless your actions change from automatic, habitual, and self-defeating, your life will not change. 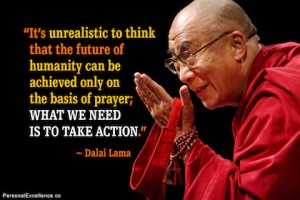 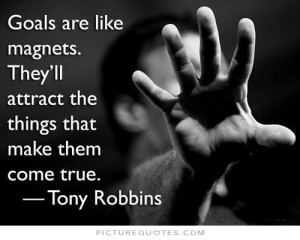 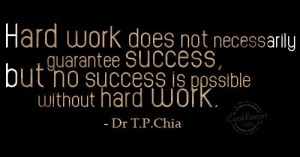 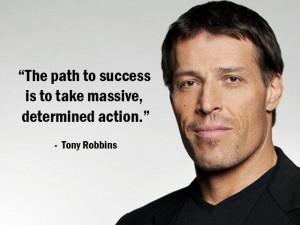 There is nothing harder than change your behavior, even if the originating dominant belief attachment is pulled.

How you feel is immaterial. What you do is crucial.

I understand. I am often the same way.

What I normally do is tell myself to pay attention to what not to do, and then do anything.

Often that leads me to doing stupid things, irrelevant things, but when I do enough of those, I start to get into the groove of doing things consciously, and start finding my way.

If I don’t, the reason is that I didn’t define the “what not to do” well enough.

Example: finding people who want to raise their vibration is very difficult, because that is not what people say they want.

I have been stubbornly refusing speaking the language that people speak… because it’s wrong. Now, that I knew, but didn’t include in my “what not to do” list… and I have been having only very few people to work with.

I have recently decided to surrender my own arrogance and self-righteous knowledge what people should be interested in… I know it’s pitiful, and has been expensive to me too… and start experimenting and using, from time to time, words that I despise, like “dominant belief” that has surprisingly generated huge interest.

I feel stupid, but I think I have learned something.

As you see, changing from automatic and self-defeating actions has a learning curve: you’ve never been even interested in the world that is on that side of reality: effective action.

This article may bite me in the ass, or it may be a breakthrough for many: I am going to risk publishing it.

After all, how will I find out what communicates if I don’t experiment, right?

With which what I am trying to say: you won’t go necessarily from doing ineffective, self-defeating actions to doing the right actions overnight.

Having your dominant belief pulled is giving you a chance to start over. But that means: you need to learn to walk, to talk, to work… Is it worth it? It is really up to you. I think it is. And you probably thought the same thing. After all you paid me to pull your dominant belief, right? 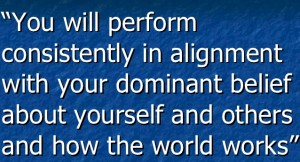 Last question: would you be able to change your behavior without your dominant belief being pulled? The answer is: No. You would not be. But you knew that, right?

2 thoughts on “Your dominant belief gone: It is actions that change your life, but what is there to do?”