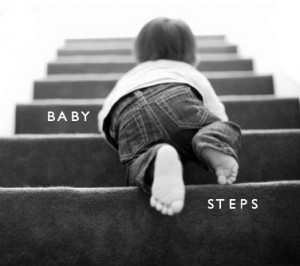 I republished an article, that is as important as anything you’ll ever learn, if you wanted to live a life of an expanding human being…

Response when I first published it: no echo. Response this time: no echo. Nobody heard it. Nobody saw it. Nobody was interested.
.
.

The article is pinpointing the reason why you have what you have, and not what you want to have.

It pinpoints the reason in a few things:

his morning, as I did my first walk in a year, I was musing about that article and the no response. 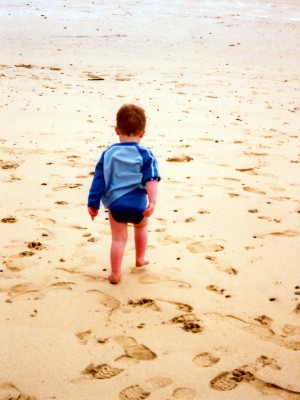 In that context I have been a poor neighborhood 2 as far as my physical health is concerned. It appeared to me as too much work, taking away from my time to do… what? lol. Preparing me to early death, so I won’t have time to do anything… I’ll be dead.

When you stay up till the wee hours doing irrelevant stuff, what’s happening is that you don’t remember what you could do in the morning if you got up in time… like take care of stuff… like prosperous neighborhoods do.

I am using here neighborhood in many different contexts, including a person and his many different aspects, money, health, growth, skills, education, etc.

This is not a pleasant topic for people who are weak in taking personal responsibility. Who feel that it’s blame, and they should feel guilty.

So unless you have the capacity for responsibility:, your access to personal power, you are a poor neighborhood, as certain as that the sun rises on the East.

The owners of houses with a low vibration, poor neighborhood, do maintenance as campaign. Do something rashly between long periods of doing nothing. They allow decay to set in before they would do something. Or they need a reason… like a new tenant, or wanting to sell the house… but they don’t do maintenance for maintenance’s sake.

And then there are the houses where the owner doesn’t do anything else… spend every waking hour in the garden. Unbalanced. Looks good, but but still low vibration.

The maintenance and growth schedule of must do’s

I have been resisting having a list of daily and weekly “must do if want to be a prosperous neighborhood” because I myself didn’t see the importance of this consistent small actions maintenance and growth, really, deeply, cutting to the bone, until this morning.

The magical role of rituals

I have heard someone say that people who have a ritual are healthy, happy and rich… but the person misunderstood… or maybe I did?

Having this daily, weekly, quarterly “must do list” is the ritual. 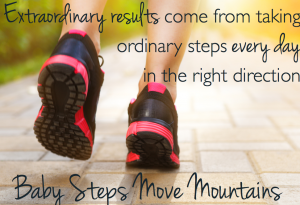 It needs to include every aspect of the “neighborhood”, health, wealth, education, growth, joy, reflection.

Unless you have a ritual bringing up all the maintenance and growth items when they need to be performed, you will forget about them.

You see, you may have the capacity, or the habit of being consistent, but you are consistent only about some stuff: the stuff that doesn’t show up, the stuff that isn’t loud, you won’t be consistent about. Unless it is on your calendar. Then you’ll see what you are made of.

In the new program, Reclaim, we’ll design and perform the actions that are to cement the epigenetic shift that became possible with removing your attachments, especially the “anchor-to-doom” attachment.

Without those actions, the results, the amazing evolutionary step, gets lost and reversed. The DNA will become dark again. What a waste. Flash in the pan…

… and you become a poor neighborhood again.

The Reclaim program is simple: 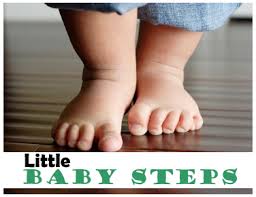 You sign up. It is a paid program, you pay weekly, and you can quit any time… if you are not made to grow, you just quit. I expect most people to realize it fast.

There are two kinds of participants:

If I were in a program like this, I would just want to do what there is to do, instead of saving 40 bucks but giving a lot of my time and attention. So, whatever works for someone.

I won’t micro-manage. I won’t give up my growth for your growth… No way.

What are you paying for? You are paying for attention, course-correction and the occasional energy-boost.

Can you go it alone? Yes. Will you succeed? I doubt it. Unless you have the habits, already, or a prosperous neighborhood, you only know how to do campaigns, and it won’t be sufficient.

If you are ready to sign up: you can do it now.

Coach and participant should use the same paypal link.

If I have already approved you as a coach, I’ll cancel your recurring payments, but keep your 10 bucks.

If you are a participant, here is a registration link through paypal

I am in the middle of figuring out how this forum thing works… So the dust hasn’t settled yet, but I promise to make the site functional fast.

In the meantime start working on what daily, weekly, quarterly actions would create you as a prosperous neighborhood… And post it on the forum as soon as it’s functional.

I will work with you in the beginning, and then I’ll transfer you to a coach.

It will be messy until we figure it out! If you get anxious or intolerant or impatient with messy, you’ll be in trouble.

If you are a coach, I’ll do first working with you on your stuff, and then coach to be able to help others make sense of what it is that they are supposed to do.

You’ll need to know that I have never done this before, not really, not in my own programs, (many times in Landmark as a head coach, but it was a Landmark program, all worked out… not like this).

So you need to curtail your displeasure on my lack of organization, and my lack of knowing exactly what to do.

We are in this together, figuring it out… Nothing like this has ever been done. If you want to wait till everything is figured out… don’t even bother. I don’t think this will every become mainstream.