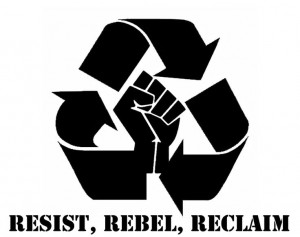 The civilized world is sheeple walking meekly into slaughter…

There is no incentive, there is not much room for independent thinking, growth, in today’s world. But how it is is deadly, both on the individual level, and on the level of world politics.

You need to become not politically correct… You need to reclaim your right and abililty to become a human being, who isn’t completely enslaved to the status quo, of doing nice-nice… Getting killed in the process… or just simply dying.

Now that the site is squared away after the crash… We can get to work on making the Epigenetic shifts, the activation of certain DNA in your genome, permanent.

Each anchor-to-doom pulled has a chance to activate an inactive DNA.
And as we have said before, actions, small actions, consistent with an active DNA are needed to make the shift permanent.

The list is long, and I don’t have it… This is why I recommend that if you have had your anchor-to-doom pulled, you participate, at least for a little while, in the Reclaim coaching program. There I and the coaches I train, will be able to pinpoint the type of actions you need to take to cause this permanent change.

Just one more aspect: your actions are very often, correlated to your soul correction, which is the main way you avoid becoming an expanding human being, by insisting on desire to receive for the self alone.


But in looking at my recent correspondence, and some of the stuff I have been observing, here are a few pointers.

One main move, that many soul correction shares is explaining and justifying.

The purpose of this move is to disown i.e. avoid being responsible for actions that are desire to receive for the self alone.

These are just two examples… but they give you a flavor of what it is the anchor-to-doom aftermath is up against: habitual behavior to look good…