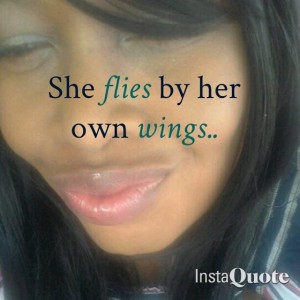 After your anchor-to-doom attachment is pulled… A whole new set of choices show up… Will you choose differently? All future depends on that.

As you know I use my own life as a kind of laboratory to test if there are really changes when I say there will be changes, and if indeed the new choices will give you a new life.

I am at a point of choice, so let us see the whole process, and see what we see. OK?

For background, enough to suffice, I hope, that just having a website, one website, and even lots of unique articles won’t get you far in today’s economy. You need to have and you need to do a lot more to make a living.

Now, here it is where it gets juicy for our purposes. 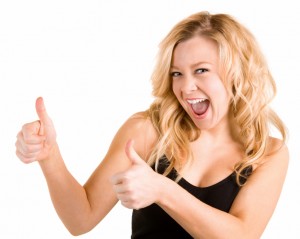 My anchor-to-doom is “I won’t be successful” (i.e. I am a failure waiting to happen) and it seems that the reason is that “they” won’t let me, because they don’t care about me, about what’s important to me.

If you look at what’s going on, you see that I could say “If it weren’t for them/it” and a lot of people would feel sorry for me. And I would be right.

During the three weeks that the system worked well, I made extra money that I wasn’t used to. I had enough time to see the power of the system I set up. I really liked it…

And then, all of a sudden, it is all gone, and it is their fault.

I am the blameless victim, and they are sinister, uncaring, monsters preventing me from becoming successful. Clear?

Step #2: Look from another vantage point

OK, now, that we have seen the “setup” I can begin to see that in order for me to find another action, (other than blaming, waiting patiently, feeling angry, betrayed, planning revenge, gossiping, etc.) I need to look from another vantage point.

By the way: as you can see, my initial and automatic reaction to any obstacle, real or imagined, is victim. Pointing fingers. Blaming.
.
I spent most of my life in a state of “unwilling to be responsible” or “unable to see how to be responsible, how I could be responsible”. Like most of us.

Ultimately god was invented to relieve us from the burden of being responsible.

Now, observe, that I didn’t say “feel responsible” which would correspond with guilt. I said “be responsible.” As in “I caused it, so I can un-cause it”.

This is the principle of growth, ultimately. When you utter those magic words, you start seeing ways that you caused it, and ways that you can un-cause it… whatever it is that you are dealing with.

Being responsible is part of your dormant DNA.

In the Reclaim program, all the actions will be based on that dormant capacity… and each action will be designed to switch it on. 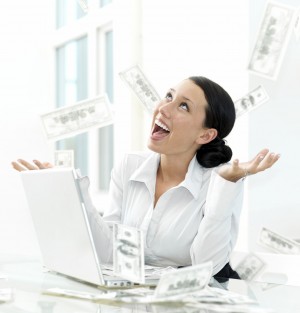 Now, returning to my saga, looking at what was the commitment, going all the way back to when I decided to put my sites on this now dead hosting company’s servers, I found the “real reason” I decided, two months ago, to move to this web server, and do all the work (about 50 hours). And it was as valid a reason today as it was two months ago. To increase my income in a passive way.

I could see that the same result could have been achieved with about 10 hours of work… Wow, only 10 hours of work and no $99 a month bill? WTF! But if I want to have the result, instead of the reasons why I can’t, there is no avoiding doing the work again, while I move my sites to another server I am already paying for. (If this is too technical, please don’t get bogged down, just pay attention to the thinking and the actions. OK? Please. I found that I can return to the original commitment by leaving all I have done, cutting lose, and starting over with the knowledge that I had gained by this fiasco.)

So what there is to do is grit my teeth, suck it up, and do it. But before I do it, make sure that the hosting company doesn’t have a backup of my sites… which would make the work only 10 hours… what a difference it would make…

Could I have come to the same conclusion without first pulling my attachments, including my anchor-to-doom?

Now, could I have come to the same conclusion without first pulling my attachments, including my anchor-to-doom? I doubt it. Last year (the Amazon fiasco) I didn’t see any way to get out of victim, and lost money, prestige, and about four months of my life being a victim. And I still feel like a victim…

So when I accept people to Reclaim, it is mandatory that they have their attachments pulled. And that they have a vibration, after the pull, at or above 170.

The goal is to activate at least one dormant DNA. Or more if you are diligent.

PS: I have already restored five of my sites, and I don’t feel like a victim. The anger is gone. I am back in business.

Your “job” as a living creature is to grow along the pre-established lines, according to your DNA. Growing takes a whole different set of skills, mindset, and actions than “establishing” that you are smart, or that you “understand the word correctly…”

P.P.P.S.: Why did I pick the flying money and the victorious girl pictures? Because when someone’s doom is being a failure, the “normal, default” actions are always reaching for the sky, much higher than it makes sense, much higher than is attainable, desirable, etc. That’s why.

2 thoughts on “Republished: The secret words that activate a dormant DNA”