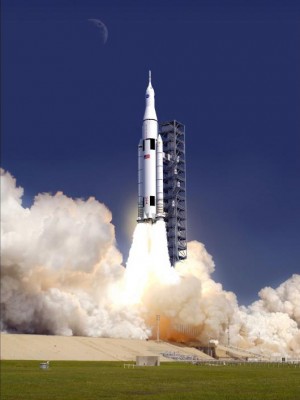 You cannot have an achievement on a level where you are not.

This mistake, thinking that you should be somewhere where you aren’t, is costing you achievement.

Every right step is choosing from thousands of steps, out of which only one step is a right step… and there are a few so-so steps.

The right step comes from assessing the situation right… i.e. being astute, distinguishing something accurately. This is an area where you are very weak, that is why you need the Reclaim program.

I just finished an email conversation with a long-time student who shared, accurately, where he is at. Then he said, that given his soul correction, Finish What you Start, the archetype of a liar, telling the truth about where he is at is very good.

I suggested that it’s time to celebrate. He laughed.


As I said, it was an email conversation, so I don’t know if it was laughing of joy, or laughing because it sounded funny. I took it as the second one… that’s why I am writing this article.

Now, seeing is a dime a dozen. Sharing, on the other hand, putting it in words, is a constructive action.

And even if it is not sharing from perfect vision, it is a breakthrough, and worth celebrating. You had an achievement exactly where you were: at the level of “formulation”, which is a stage, the very first one.

People who are poor either skip this stage or get stuck there.

It is an important stage, but it is the “launching pad”, not the trip.

Another action inside this “formulation” phase is to point over the fence, like Babe Ruth used to do.

It includes a direction and a distance. For me: direction: expanding towards the sky. Distance: go out at the top of my game, whatever it will mean then… Going out in a blaze instead of a whisper.

Don’t go for numbers… they are a poor distance to set… when I am looking at students who set a dollar number in their future, I see people who will spend no time on the stages that are necessary to get there.

These are the people who dream of getting a ph.D without going to college.

Also on this level of formulation: it’s mandatory that you get crystal clear what your ego will use to keep you stuck, and the same.

For example: I just sliced deeply into my thumb…quite effectively stopped me from typing, muscle testing… hadn’t I known what’s happening, it would have taken me into “poor me” mode… counter to where I am going… got it?

So, instead I am typing without using my thumb, and I feel unstoppable.

PS: If you are not even considering the Reclaim program, then your ego has already won… might as well tell the truth that you are more committed to misery than living the life of a human being. Telling the truth will set you free, and will also put you in the driver’s seat where now you know.

6 thoughts on “You’ll withhold celebration until the big prize?”