The other day, during my daily walk, I met a guy. He was sitting on the long steps that lead to the top of the hill where I live. He was just sitting.

He said hello and almost instantly started to complain.

Turns out he lives on the money he gets for the beverage bottles and cans he collects.

When I asked if he had any education or skills, he said that he was smart and could have anything… easy… even a GED, if it weren’t for Math.

What I answered wasn’t empowering but it was true:

If you are bad at Math you are not smart.

WTF, right? I channeled it, so I spent the rest of the day musing about that. When I say “channeled” I mean it came to me, out of nowhere… not my mind.

Why would there be a connection between Math and smarts?

Math is thinking. It is NOT understanding, it is seeing. It is also NOT thinking about… It is the capacity to see something new. Math is the closest to what I am talking about when I say: “don’t connect to the world through your mind.” Math cannot be done with the mind.

Being good at math, surprisingly, has a deep spiritual connotation. 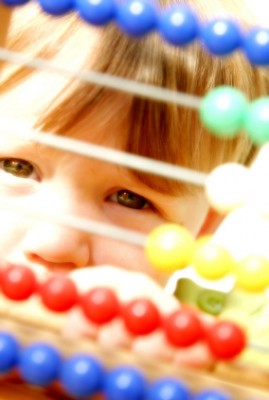 To see the connections, the depth, the width of a math problem, you have to stare at it and allow it to show itself.

It is also useless when it comes to living a life worth living.

No answers from the past are useful in the present, unless there is a long looking at the issue happens first… Yeah, you can pick a strategy you’ve already seen or used, but it is only useful if you first saw the issue, clearly, first.

If the strategy emerges, instead of taken out of storage.

In Landmark Education, there was a seminar, Inventing Yourself, that only three people could lead worldwide, and only one participant got… albeit years later. Me.

The pivotal statement of the seminar was asking you to stand in front of the invisible, and stare. Now, it wasn’t said this way, but if I repeated the words here, you would run for the hills. 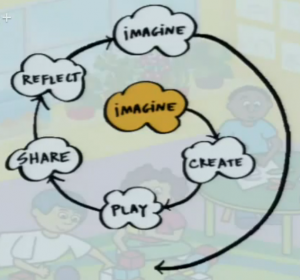 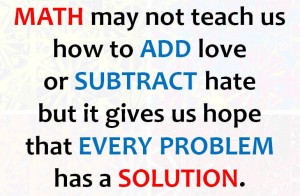 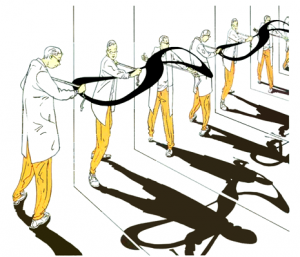 The invisible in front of which you stand is a capacity, an inactive capacity you have, and what activates is the staring.

Most people choose to shortcut to 1. jumping the gun to some mundane meaning, or 2. leaving.

This is the reason humanity, you, haven’t evolved. The lack of looking

Nothing from the invisible realm can be taught. It can be only discovered through staring.

Sometimes you see me talk about the same things for days… that is the result of staring.
Sometimes I stare at a thing for months… until I see.

Unless you make staring attractive to yourself, as opposed to fast and clever, you will NOT evolve as a person… sorry to be the bearer of bad news.