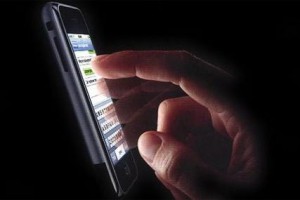 August is a month where there is little business, so I have time to look at myself, my business, my life, my plans, and ask the question: what can I do for you that would make the most difference for you?

I found two area of life where I have something really revolutionary to offer,

I am interested in both, but if I had to bet, I would bet that you are more interested in your emotional autonomy, because it is much more noticeable for you… notably the lack of it.

By the way, it seems that I am accurate about the direction of the emotions broadcast: last night the wind turned and today it’s coming in, hot and burning, from the South… and no emotional transmission is detectable… so either it is not satellite forwarded, or the satellite is to the North from where I am… Central New York State, an hour South from Lake Ontario.

In an article last week I wrote that you can’t protect yourself, can’t isolate yourself from it, but I may have been wrong… I just have to work on the solution I saw today.

You’ll be the first person to know. 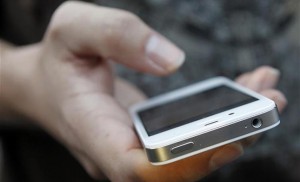 When I release it, I’ll release it as a short sound from your cell phone… so it is always on the ready.

I really think that I can do a lot of good that way, giving you really short 5-second audios that carry powerful energies to combat anger, fear, anxiety, feelings that are not yours, on the go.

These short burst energy recordings won’t replace the energies you can buy now, instead they make you able to have the energies you need when you are in the middle of something, in the car, at work, at a meeting…

I’ll be testing it with my regular students and when it’s ready, you’ll know.

4 thoughts on “My plans for new product delivery”