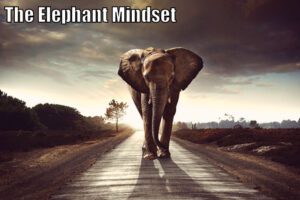 Self-improvement, self-development is a lot like the illegal drug trade. It’s not regulated. A few ‘cartels’ dominate the market. What they sell is mostly addictive, pleasure promising, but on the long term destroys the user’s life.

Then there are the drug pushers, the evangelists that seems to know what’s right and what’s wrong, and how a teacher should or should not be.

The programs and the tools are ineffective… you’ll find out why later in this article.

99.5% of the participants get no results. The results come from the placebo effect: they are temporary. The half percent, that got the placebo effect, are vocal, the 99.5% is made to think that it is their fault they didn’t get the results promised. The evangelists go around on the Internet and post comments to ‘enlighten’ the reader and me that they got it… and I haven’t. 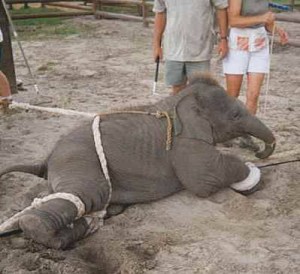 I dragged him, literally, to a Landmark course, because I hoped that it would make him easier to work with.

It completely failed, but today he tells everyone that he has done Landmark, and people look at him differently. He is the in-crowd…

‘Doing’ Landmark is like a badge you wear. You, suddenly, look at the world through the filter:

there are those who got it and those that need to get it.

The people who curse me, the people who try to prove to me that my vibration cannot be what I say it is, live in a worldview where I need to be saved.

Hey, I know that the kind of ‘drug’ they are pushing makes you feel good. And that is the most important thing for you. To feel good, at least a little while.

If you want to feel good and never feel bad, we are not a good match. 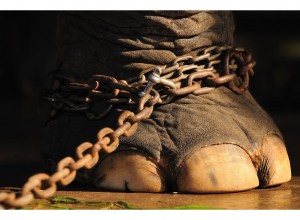 Unless you go deep into the darkness that is running your life now, covered up with a thin layer of shiny glitter, you are destined to stay in the darkness pretending that you’ve got it.

It takes mental toughness to look the ugly in the eye.

The drug pushers of self-improvement, self-development require little of you, other than your money, but give you nothing that lasts. Maybe a flash in the pan result… but is that what you want?

But why do you only get flash in the pan results? That is why seemingly there is a ‘thermostat’ that keeps you glued to the same place. In reality, it is not a thermostat, it is the truth: cherry trees cannot grow apples. Holding onto the unexamined faulty worldview you have, you cannot create different habits, and a different life. Not possible.

So what’s different about me? After all I say a lot of the same things as other people… maybe 60% overlap. Why do I think that I am not like them?

On the surface I am like them, aren’t I?

And honestly, I was, for a long time, exactly like them. All talk, no results. Why? Because the moves, the fixed moves of your life are energetically fixed, anchored.

Until I realized this, I was not more effective than the drug pushers… except that I didn’t push drugs… but the results were rare and they didn’t last.

Earlier this year I started to pull energetic attachments from people. That is a very intimate procedure: I need to completely merge with you so I can both see where the attachments are, and to be able to tell you what the heck they were. Quite painful to be in your skin, if you ask me.

The two ‘attachments’ are the actions, behaviors, attitudes you repeat 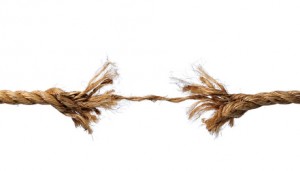 But your avoidance actions actually rule your life, so you don’t have any energy to actually do the things that would take you where you want to go.

When I pulled these two attachments, people started to blossom. Maybe not everybody, but most people. What I pull is the anchor. The anchor that keeps you running in circle around the anchor, like a dog can only run around the stake he is chained to.

You know how they train a baby elephant to stay put? They tie him to a stake with a strong rope. Once the elephant knows that it cannot pull out the stake, or break the rope, they gradually make the stake smaller and the rope thinner. The trained elephant learned that they can’t change their predicament, and stays put.

Only actions that prove to you that you can go beyond the confines actually build a life bigger than you now have.

I created the Reclaim program for people who were more committed to a bigger life than to the confines of their current life… In that program people get one-on-one coaching, all in writing, to successfully enlarge their lives by taking actions that are not limited by the anchors.

For most people taking actions outside of their comfort zone is difficult… they can’t even think of anything different to do… but some people, about half, break through.