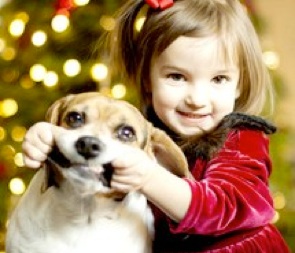 How come that humanity hasn’t evolved the past 50 thousand years? What is, what has been preventing it from naturally evolving, from going to the next stage of evolution where freedom, joy, is normal like breathing.

My personal vote goes for the lazy mind. The mind phenomenon that supposes that everything is already known, and all you have to do is find the person who knows the answer.

That you don’t need to think, research, compare, look at the big picture, all you have to do is accept the “truth” from whoever is offering it. 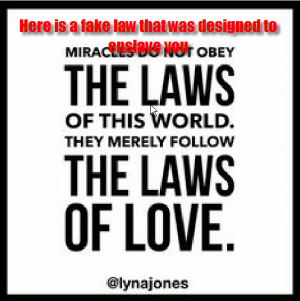 And 99.9% of humans have been doing this forever… leaving the thinking to the select few, and leaving themselves open to enslavement.

When someone else does your thinking, that you are a slave. They have power over you, and you are not more useful to them than a machine: a machine they programmed to do certain things in a certain way.

Education’s main purpose is to teach you to think for yourself. But, unfortunately, education starts with your parents, and your parents aren’t on your side: they wanted you for themselves, for their own sakes, so they teach you to do things their way. Teach you that innovation, thinking makes you a bad person, and they punish you for it.

So, apart from a few individuals, humanity is stuck in the slavery we find ourselves in: a few rulers, and multitudes of machine-like serfs. 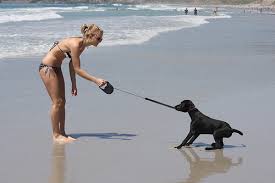 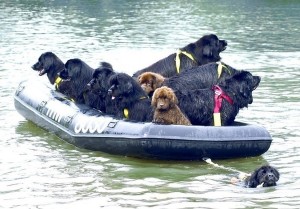 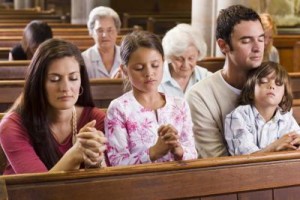 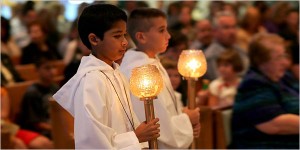 If you have a pet… watch yourself how you treat your pet. You’ll notice that you do all your thinking for your pet, what they eat, what they drink, when they eat, when they go out… You reward them for being YOUR pet, and put them down, give them away, if they have a rebellious spirit.

Some of you had rebellious spirit when you were a child, but it was beaten out of you.
And some of you still fancy that they have rebellious spirit… but you follow a dogma, a system, a guru, a creed… so it is a flight of fancy: you don’t think for yourself.

Thinking for yourself is loving being in a forest you don’t know, loving the looking until your eyes bleed… until you can see the hidden.

It took me months before I could see what makes my skin itch. I still haven’t seen it actually move… but I know if I looked long enough I would see it. After all they change position, but have not caught it in the movement yet.

The minority noticed that you, the majority doesn’t like to think for yourself. So they obliged and gave you b.s. explanations for how the world work, how gods, and spirits, and angels, and devils, and entities, and extraterrestrials cause what you see… and you have been eating that s-h-i-t forever.

And even if you went to school, and they taught you the laws of nature, you prefer to believe the b.s. because it requires you no thinking, none.

I have been cultivating a funky sentence that reliably uproots me from thinking that I know. 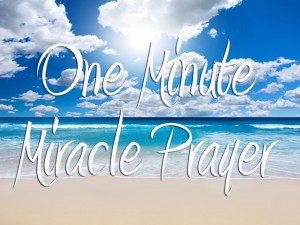 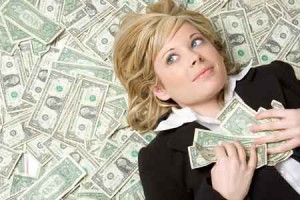 The sentence: “It ain’t necessarily so” is that sentence.

It should be the mantra of every human on Earth… because when you say it, there is nothing there, no explanation, so you have to look.

And when you see something, consider it the next “truth”, and say “It ain’t necessarily so”

Only in a culture where truth isn’t accepted but discovered will you be happy.

And that culture can be personal, just yours. Or it can be the culture of a family… is you can “convert” your family to that.

When you live in a world of discovery, you’ll be at the verge of a new world, the world of Reason. I live there, and use real powers of reality to do my work. And I question it. Daily…

It ain’t necessarily so… none of it.

Please notice that in that sentence, the emphasis is on the word “necessarily”. That means, by law. By it being innate, inherent, 100% of the time truth.

It ain’t NECESSARILY so.

The moment you can say that, you start to look at how it is… instead of what you are doing now… accepting it as the truth… and giving up your power to people who want to use it to their own enrichment.

Fair warning: the first, maybe thousand times you say “it ain’t necessarily so” you probably won’t see anything else… but don’t stop.

Coming up with an alternative explanation requires you to activate your brain, the reasoning brain. And it’s been asleep for the past thousands of years, but it is there, dormant.

Don’t quit. The future depends on it.

PS: the only current truth that seems to be a good touchstone to decide if something may be a law of nature is this: like causes cause like effect. ALWAYS. No exceptions.

Now, with that said, there are still causes that are not visible, not known to science, but nevertheless they cause the same effect: always.

Quack-busters are scientists stuck in the current paradigm: we already know everything there is to know… which has been the mantra of the 99.9% forever.

Energies, the kind that I am wielding are subtle, and unknown, and yet they always cause the same result. 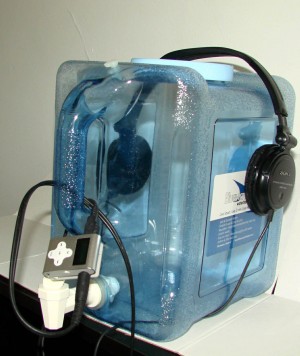 I found a website that knocks the idea of energizing water. Calls it snake oil… the “author” of the website is one of those 99.9%… already knows everything.

Now, I am not saying that all the products that claim to energize water do, but some do, including my Energizer® energy: energizes water every time, no fail. Thousands have tested it. Including people who don’t believe in energies… lol.

PPS: The Bug Free mind book attempts to remove this bug from you, with some success.