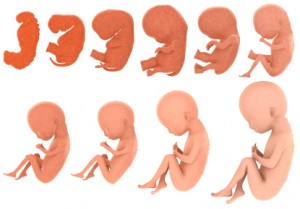 We, humans, go through most of our evolutionary processes in the womb, but even after we are born, unlike animals, we are still in the process of becoming human… some of us will grow as high as human being. Not many.

Most of us get stuck at the attitudes, the behavior, the emotions of a young age, and continue behaving on that level of evolution… not very powerful.

In addition of it being annoying to others, and cause you not to fit in, it is as if you had a huge toolbox in your shed, but would never grow tall enough to open the door to get to the toolbox.

Some of us manage to grow out of the “young” stages, but when there is a trigger, we readily jump back and be the baby again.

Today I had this conversation with two people on two sides of this phenomenon. 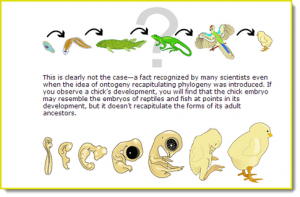 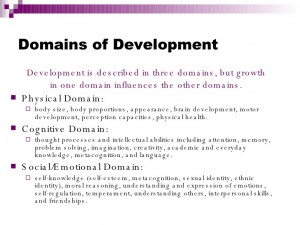 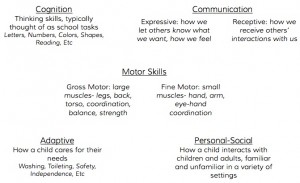 Her friends are up in arms, complaining, nagging, yelling… And she is irritated by it.

I suggested that we look under the hood why her friends behave that way. She agreed.

I suggested that the evolutionary age of her friends is around the age where babies cry for the bottle, or toddlers throw a temper tantrum… when they don’t immediately get what they want.

No, it’s not impatience. No, it’s not intolerance. It is simply a young state, young, as opposed with “adult” not “old”.

They got stuck at an age where everything is about them, and when crying, carrying on, throwing a tantrum got them what they wanted…

I didn’t tell her that she picks her friends… because needy children make you feel wanted… I doubt she would have been able to see it.

People don’t want you to point out their secret agenda… it doesn’t make them look good.

Each of us can locate ourselves on the child-to-adult scale somewhere. Some of us have two favorite stages to hang out… as I said before, we regress when there is stress or upset. I myself go back to age 3-4… lots of anger there, injustice, powerlessness.

Depending on where you locate yourself, you will have power in life. To the degree you have access to adult and its vast toolbox you’ll be fulfilled, successful, happy. Brain actions, reasoning, critical thinking, self-control, constructive thinking, attitudes, are all it that toolbox.

Your vibration, could be said, is a good indicator of where you locate yourself on that scale.
The attachments I remove keep you low on that scale… and you can’t reach the doorknob to get to your tool-box, even on your tippy toes.

And lastly: soulcorrection could be called: your evolutionary steps needed to grow yourself into adulthood, where you have the power of the peak of “creation”, human being.