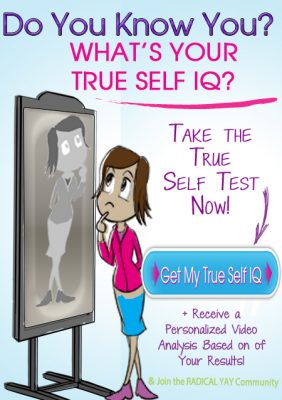 There is a fundamental built-in error in tests that involve answering questions about ourselves.

I have found that personality tests that rely on your knowing yourself and to predict what you would do in certain situations, are profoundly flawed. 6

I say this after working with thousands of people, one-on-one, observing them, feeling them (I am an empath) and comparing who and how they are compared to what they say about themselves.

The gap is significant between the two. 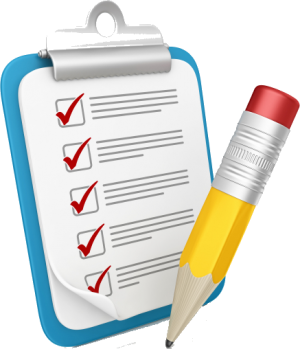 You believe yourself different from who you are, and how you are, and you fill out your questionnaire by your belief. But your actions will still be consistent with who you really are, how you really behave, your real attitude, your real self, and you’ll be way off in your test results… 7

You’ll be like the mad hero, Don Quixote, who lived in a world of his own design, unaware that he was out of sync, and that his actions were mad in the real world. 8

Don Quixote fought the windmills because he saw them as giants. He courted the peasant girl, “Dulcinea”, as if she were of royal blood. He was admirable… but his results in the real world wore none to speak of. 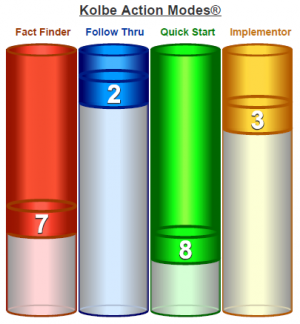 Now, one could argue that if a cat saw herself as a majestic lion, that would give an edge to the cat, but if you think that, think again. 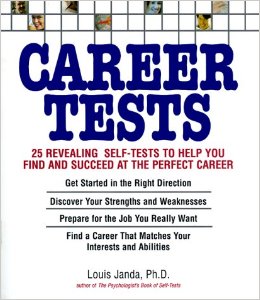 They say men have an unrealistic body image: they see themselves younger, handsomer. They think any woman will go on a date with them, go to bed with them, after all they are such a gift to the world… anyone can see it.

It’s like being color blind, seeing double… your judgment, results, and life will be off.

Your soul corrections predicts you being delusional… and the correction is to see yourself as you are, warts and all. 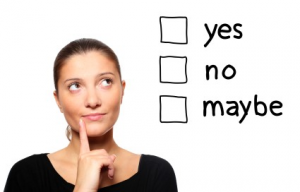 Unless you see yourself as you are, you are stuck with how you are.

Your dominant belief and your doom are direct expressions of the distorted view you have of yourself, and the actions you take to avoid them or strengthen them, depending on which side of the scale you are, keep you stuck in your distorted self-image.

For decades I bounced back and forth between smart and stupid… and I was stuck, narrow minded, impoverished. Only when I could accept that I was the way I was and that was quite stupid, that I could start to explore the big world and see that in other areas I was deficient.

Generosity, courage, creativity, honor, respect, dignity, etc. are outside of the narrow swath your life-pendulum covers… I bet that you have only a cursory idea of what they are.

But all of beauty, all of what makes life worth of living, meaningful is outside of that narrow swath your pendulum allows you to see.

And questionnaire based personality tests deepen the ditch the pendulum creates for your life. 9

So, what can you do if you live inside this ditch… this impoverished view of yourself and the world?

What can you do to get out of it… to play with a full deck, to start noticing and then enjoying the marvels, the magnificence, the richness of the world you’ve been missing?

I have found that word and mind based programs may help temporarily, but if your actions are not consistent with the new self-image you invent with words, pictures, you slip back, soon thereafter to your default way of being, your old way of being…

Let’s take hypnosis: hypnosis treats symptoms, because that is what you want to treat, don’t you? If you are fat, you want to eat less… that treats the fat or your eating habits. If you are poor, you want to make money. etc.

But your self-image doesn’t change. You are the same old self doing just one thing differently, until you fall back….

Until the time that the Self, your larger self and your small puny self that you created as a result to criticism and praise, become compatible, in size and in shape, 10 your self-image won’t change, and most of the world’s beauty and riches will be out of your reach.

I offer a combination of energetic and coaching solution to bring the two selves closer:

It’s a lot… and it is not for everyone. Obviously.

But you know if it is for you.