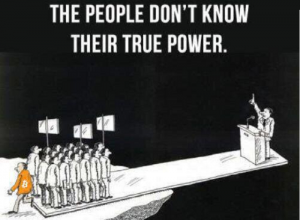 You are supposedly the peak of evolution… and you supposedly have a brilliant tool: your thinking brain. But when you only use it to do mind-functions, remembering and recalling, you use only 1-3% of its power… and you are a slave. Unless you have the courage to learn to use your brain correctly… you’ll remain a slave.

A famous physics professor, one day, was shaking his head.

‘I can’t teach them physics the way I learned physics’ he complained.

I interview students for my graduate program, and they are all, almost all, unable to think for themselves.

When they show up for the interview, I ask them: Why are you wearing the suit jacket you are wearing? 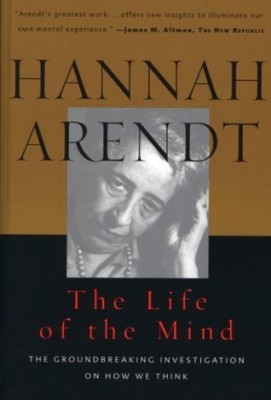 I watch their eyes. If they go to the memory and simply tell me why they chose that suit jacket, I don’t take them.

Unless you can tell me a lot of stories, all true, why you are wearing that jacket, I have no use for you.

Now, that Physics professor and myself have the same problem: unless you can look at a thing in many different ways and see different things, you are locked into some fixed view of reality… stuck and unmovable.

If you want to become an Expanding Human Being you need to start looking at things in many different ways, and see that many different views are all true… or all false. All likely stories…

I make sure I have opportunities to talk to people in a setting where they will be their honest self. It is, it seems, nearing election time, and this is a perfect time to see that humanity hasn’t evolved since the times of the Roman emperors: it is still ‘Panem et Circenses’, Bread and circus, that keeps the multitudes at peace, fighting each other, not those that enslave them.

Same is with religion. This guy I spoke with today lives near a huge mosque… that is an Islamic worship place. He watches the women all covered up in 100 degree heat, and cannot see that they cannot be judged with a Christian yard stick: when you judge them, it is like one creed fighting another creed… causing more death than disease. 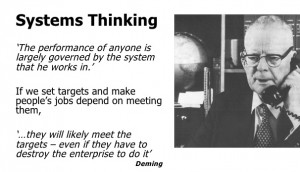 ‘It’s the system, stupid!’ is a coach’s battle cry, but few can hear. The system is your spoonful of brain that is programmed to repeat and obey but cannot see.

You cannot see that it doesn’t matter who is the president: the president is a figurehead, and the elections is circus. Entertainment, misdirection. 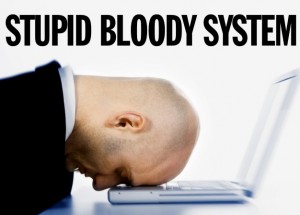 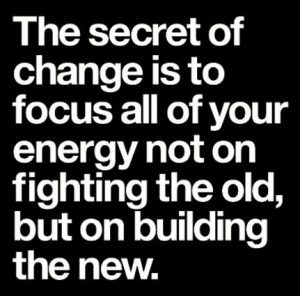 Unless you wake up from the daze you have been living, and see that the only way to build a new system is to start to build a better one, not to attack the old… build it it side by side, until the new that is built on integrity, responsibility, and individuality based on real thinking, naturally overtakes the old system, the system of beliefs, the system of unthinking obedience, the system of enslavement of humans, like yourself.

You see, all the people who awakened to date were either ineffective at waking others up, or became assassins, revolutionaries, and got killed, or if they succeeded, they created worse atrocities… because the system on which they built didn’t change.

It was still the ‘model’ of system: we rule, and the multitudes obey. No thinking required, actually, no thinking is allowed.

The only way you can make a difference if you pull your power back to yourself, and start becoming an individual through thinking, and constructive actions.

I know you can’t hear me. I know you don’t have the courage. I know I am wasting my breath.

But I had to say it… for my own integrity.

When I look around, everyone, except some very few people are enslaved. They think that the more they express their displeasure, their dislike, their hate, their disagreement the better…

But the opposite is true.

I do have two teachers who don’t… They just diligently do what they are meant to do, and when they talk to us, students, they just teach ‘yes’ stuff, how to be stronger, more independent, principles that are timeless, not depending for their truthfulness on the system inside which you apply them.

What I like about my 100 hours of audio program is that it is timeless. It is chuck full of principles… honoring and dishonoring no system. It would be true in any society, even in a society that isn’t hellbent on enslaving its members.

When you listen to these audios without resistance, without having agree or disagree, or even having to understand, then they can set you free. They can gently change you to a more suitable for life person.

What you need is 30 minutes a day, commitment, and some cash.

The goal is to create a habit, consistency, doing what you said you would do, even when you don’t feel like it.

It’s innocent sounding potent medicine. Take you out of THE system, and puts you into a system you invented for yourself.

You don’t pay for the audios… you pay for the use of the forum where you document your work, and for my attention, sporadic comments.

It’s a virtual bootcamp, where you develop yourself to have a strong core, a strong word, self-determination, a no matter what I’ll do what I said what I’d do attitude.

Enroll in the virtual bootcamp
The goal is to create a person independent of the system… a person who isn’t part of that, isn’t a slave, a person who has a core.

Without that, you are just a thing.

PS: In essence, this bootcamp is a Kaizen method. Thousands of tiny steps vs one big step… the tiny steps are more effective, just like thousands of drops of water can completely reshape matter underneath it, while one big whack breaks it… So choose… can you?