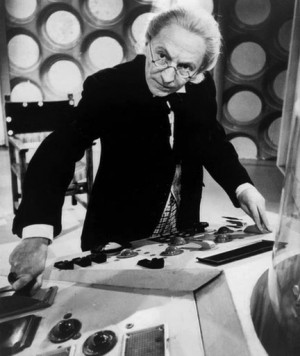 Why I love all the Doctors

I love Doctor Who… My favorite thing about the doctor is that he never forgets, never loses sight of the big picture… almost never.
In one of the episodes he does… and it is the episode I go back, and watch it again. To watch the transformation back and forth from doctor to stupid earthbound human back to doctor.
The Doctor is the best illustration I have for living out of the Observer, the Watcher… the part of you that doesn’t get entangled… that doesn’t lose sight of what you are about, what it is about. Brilliant.
1: Because he’s adorable when embarrassed, he’s always learning and growing, and he’s still very much a Time Lord.  Because he’s got precisely the reverse of Matt Smith going on: he’s young by the standards of his own species but old by ours, and it creates the most fascinating dynamic. 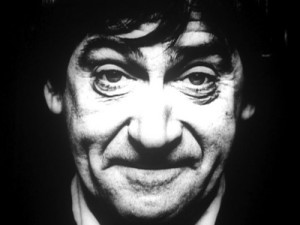 2: Because he’s kind, considerate, demonstrative, loving, whimsical, playful and childish, but you do not want to cross him.  Because he believes in the potential for goodness in everyone, even the Daleks, but doesn’t let that blind him to the dangers of the universe.  Because he likes music and funny hats and coats and bow ties.  Because he’s still such a boy, but he’s growing older, too.  Because his departure story is heartrending, and marks a major turning point in who the Doctor is. 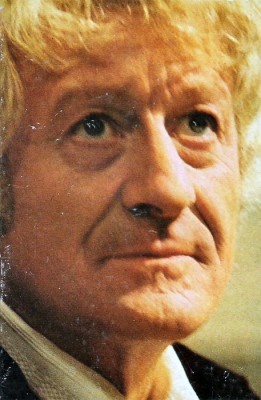 3: Because Venusian aikido and reversed polarities.  Because of every single thing about his relationships with the Brig, Jo, Liz and Sarah, not to mention Benton and Yates and the Master and Bessie.  Because he’s a man out of his element but stronger than ever.  Because he’s a consummate gentleman.  Because he will kick your ass in velvet and lace.  Because now he’s learned something about loss and pain, and yet it’s taught him that where there’s life, there is always, always hope. 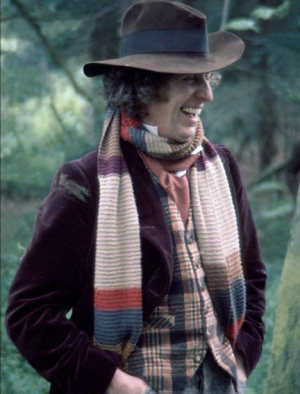 4: Because he doesn’t take one single thing seriously–except when it really matters.  Because he’s not afraid to lead revolutions, change history, or even kill, but he appreciates the gravity of those decisions.  Because he’s an eccentric bohemian in a twenty-foot scarf with hair as wild as he is.  Because he’s smarter than the universe, and there has never been a Doctor so impossible to defeat.  Because his major companions are absolutely incredible women, any of whom could easily carry off a show of their own, as they have to be to stand up next to him.  Because there’s no sense in being grown-up if you can’t be childish sometimes.  Because he is an unstoppable individualist and proud of it.  Because the universe is his oyster, and he always manages to find the pearl in it.  Because he’s mad as all the hatters and hares in the seven systems.  Because he’s always laughing, and always will.  Because he’ll insult you to your face if you deserve it.  Because it’s never not the right time for a jelly baby.  And because Tom Baker is the Doctor, and has always said so himself. 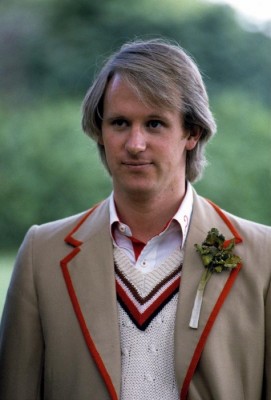 5: Because cricket, tea, celery, and too many companions.  Because he is the Master’s greatest stimulation.  Because he’s polite by default, and because he’ll bite your head off if he’s cranky.  Because he sacrifices himself for his companion without a syllable of complaint.  Because his smile is infectious and his hair is imminently ruffleable.  Because he’s at the beginning of a crisis of identity, moving into Time Lord middle-age, with that ever-fascinating contrast of youth vs. age entirely at play.  Because he’d really rather just have a nice day, but he’ll always choose to save the universe anyway. 6: Because change, my dear, and not a minute too soon.  Because he’s at a stage of life for questioning what and who he is, but that sure as hell doesn’t mean he’s going to let anyone ELSE tell him what he should or shouldn’t be.  Because Colin Baker got a second chance to be his Doctor (god bless Big Finish) and proves over and over again how much he deserves it.  Because by now he understands how easy it is to get hurt, but that never stops him opening himself up.  Because he cares so much it hurts sometimes to watch or listen to.  Because he’s a loud man in a loud coat with among the warmest pairs of hearts he’ll ever have. 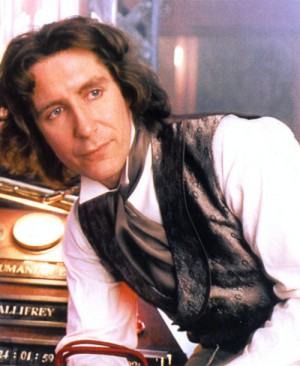 8: Because steampunk TARDIS, velvet and satin, that hair, and the perfect shoes.  Because Zagreus sees you in your bed and eats you while you’re sleeping.  Because he’s beautiful and deadly, and the only thing he’s afraid of is himself.  Because he fought and survived in a war he can’t have wanted.  Because his mind is a marvelous and a terrible thing.  Because he and Charlotte Elspeth Pollard rode out of the wreck of the R101 on a Vortisaur, and absolutely nothing else I could possibly say would be equal to that. 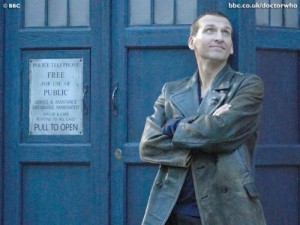 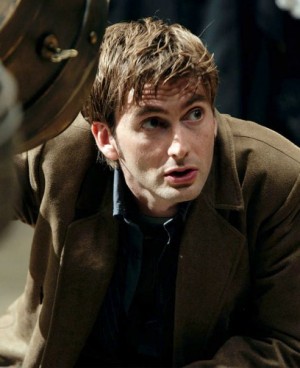 10: Because when he smiles, he can light up a whole room.  Because his enthusiasm is boundless and his energy infectious.  Because he’s a lost boy torn between searching for the man he was before the war, and becoming the man he will be after it.  Because sometimes his drive not to be alone leads him to embrace the goodness in people, and when that happens, it’s beautiful.  Because he can gasp in awe at the beauty of a werewolf when it’s about to tear his head off.  Because he loves humans more than any other Doctor.  Because he’s searching for something he can’t find, but the journey is the most important part. 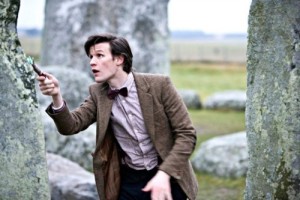 11: Because he is the most ancient old man and the most childish boy.  Because he’s old and the last and he can’t stand to see children cry.  Because he is a fairy tale and a good wizard and the thing monsters are afraid of.  Because every single thing shows up in on his face, and dear god but that’s acting Mr. Smith.  Because he doesn’t know how to kiss a girl, but he does know how to love.  Because he’s angry and joyful, possessor of scars that are healing but still very, very sore.  Because the universe can still surprise him, especially when he sees it through someone else’s eyes.  Because he is the Doctor, eleven men in one, and someday he will be one-twelfth of the next one.  And because that will be beautiful in entirely new ways, a whole new adventure, and I can’t wait to have it.