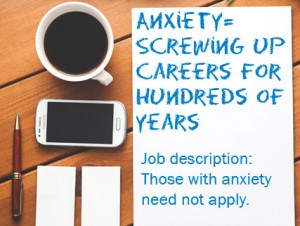 You get angry, you get frustrated, you get anxious, you get jealous… you name it, the emotions pop up and you have nothing to do about them.

But… and this is a BIG but: A normal emotion comes and goes, like clouds on a windy day. Com and go… sunny, cloudy, sunny, cloudy.

Emotions and feelings are energies, and energy’s nature is to move. If they don’t, you have the static electricity thing going: and because energy MUST move, it will explode… like lightening.

You just have to hold onto the emotion by resisting it.

It’s like laughter: it is great. It is a great release. It is invigorating.


But if someone tickles you and you have to laugh, after a little while everything will hurt… 1 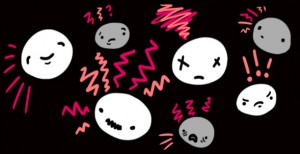 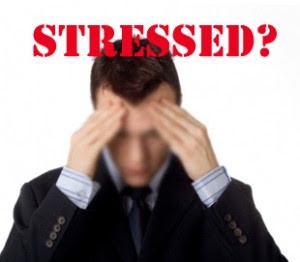 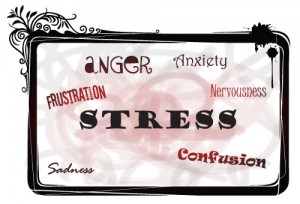 Emotions, like laughter, are best allowed to go their course… and trust that they will subside, or move, or some way dissipate.

Anything you allow to be, will allow you to be.

In “normal” language this means: not resist, not pour oil on the fire, just let it be.

I have a few people I intensely don’t like. Some I avoid, some I walk away. None of them I do what I used to do: try to prove it to them that they are wrong, trying to make them understand how they effect me.

I haven’t been angry longer than counting to three… or frustrated, or envious, or afraid.

How do I do it? I ask the question:

Does holding onto this feeling benefit me? Is it going to help me feel better, do more of what I need to do, sleep better… have a better life?

And the answer is always No.

Of course I don’t have false beliefs that being anxious or nervous will increase my productivity or make me smarter.

I know that the opposite is true. Even hurry is one of those things that reduce your productivity by making you error-prone, accident prone, and incoherent.

You can do something fast without hurrying. Hurry is an attitude, an attitude that is coming from scarcity.

Yesterday I was short 300 dollars to meet my bills due this week. I felt fear. In a conversation I admitted that I don’t know what to do when my utility bills are late, because I haven’t had that happen since 1988.

By telling the truth, I let go of trying to pretend that if I am afraid then I am a better person… (lol)

Instead I started to ask the question: Is this, what I am doing, will make me money? And I stopped doing a lot of things I normally do, and did, at least a little bit, of the things that do.

At five o’clock one of my students asked if I were willing to give him wholesale price on remedies, and ship them to his location, fast.

I gave him a good price, filled 40 bottles with remedy, and have already shipped the boxes out to him.

And my bills would have stayed unpaid.

2 thoughts on “Spiritual Practice: Angry? Frustrated? Anxious? Ask: Does this benefit me?”