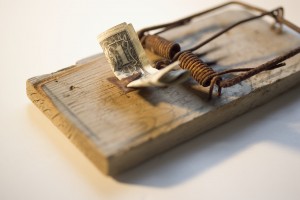 You are making all the right moves, you feel on the top of the world, smart, dashing… and then reality comes crashing down…

What happened? What the f… happened? For the most part you are dumbfounded. After all if you could see what you did, after the fact, this would not happen as often as it does. To you, and to most people… 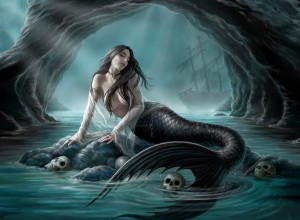 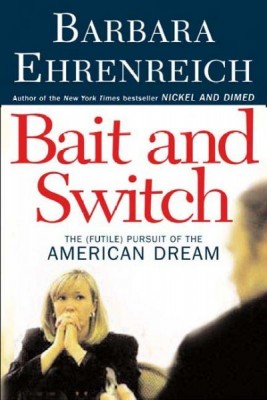 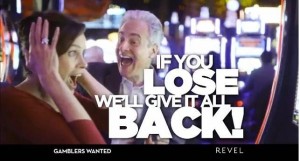 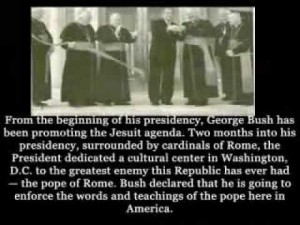 What happened is that you lost sight of the big picture.

My buddy, Genghis Khan employed it, the feign, 2 to great success… this is how he crashed the gathered European armies in Hungary in 1421.

Overconfidence, eagerness, neediness… all make you a prime target for the feign,

The only way not to get destroyed by it is to lift your head and look again. Look at the big picture.

But you are so sure of the victory, you can taste it. But you want it soooo much!

Behaving this way, in the small picture, got you where you are, and yet you are still vulnerable, you haven’t learned your lesson. Not in the least.

Who uses this tactic? The tactic of the feign?

So, you are not alone to fall victim to the technique. But you may become the first who doesn’t go all the way… who lifts your head, and look again, at the big picture.