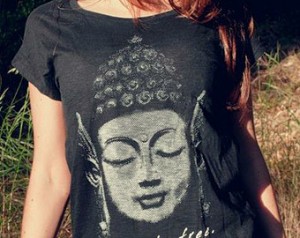 I just sent out a bunch of emails to people that I wasn’t sure wanted to get my emails.I wanted the ones that didn’t, to unsubscribe. Why? Because I don’t like to anger people… and people anger really easily…

The people on this list asked to learn from me. Learn to connect to Source, learn to slip out of the mind, really important stuff.

Many unsubscribed. My hunch: many of them didn’t even open my email.

I removed the ones that unsubscribed, one by one… Time consuming, but it was worth it.

I gleaned an insight that I want to share with you:

90% of those that unsubscribed had an email address that betrayed their affiliation, their self-image, or their aspirations.


Without exception, those email addresses showed 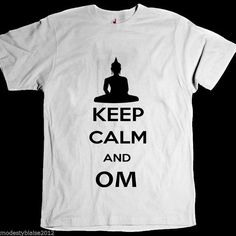 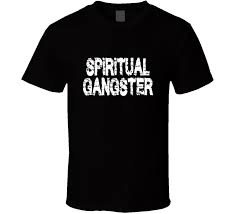 You give away your base attitude in almost everything you do.

As I have said before, in order to learn anything new, you NEED TO declare yourself incompentent in that matter, in that topic, or learning won’t happen.

People who think they already have found spirituality, god, nirvana, salvation, will not willingly relinguish that position (it is a position, like republican or democrat, liberal or conservative… a staunch position, a statement of the truth… stuck stuck stuck) even if Darius treasures are offered.

And if you look at the teaching of many gurus, they teach that: you already are, you already know…

But the truth is you don’t already know, or whatever you already know got you where you are… and you are not happy, not joyful, not free, not well…

But “fake it till you make it” sounds really good, but it’s a trap… it’s a lie, it’s a manipulation to keep you miserable.

PS: just because your email address isn’t like that, doesn’t mean you are willing to let go of what you already know…