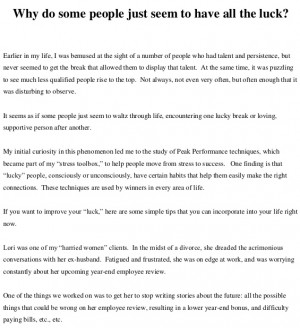 I am getting more and more insights about The Sight activator that activates the capacity to see the consequences of your actions.

How does that happen?

When you are busy doing other things, or being angry, for example, the Consciousness isn’t involved. It is doing what it is designed to do: watch, listen.

Now, if this is so natural, then why did you need an activator? Right? Wrong.

The problem is NOT that you don’t have a part of you that is smart and watches. The problem is that you think that everything you know is in your head… in the storage department called the mind. 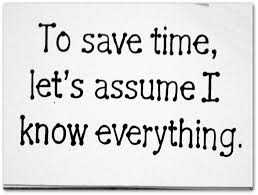 The mind suggests that it has everything you know, and everything there is to know. And what it doesn’t know can be learned.

And what the mind believes gives you your arrogance… your attitude that makes you look at the world thinking: I already know everything…

But if we look at everything that could be known by a human, we see that

In this article we are dealing with #3, the knowledge of the Consciousness you want access to… so you don’t have to remain arrogant and ignorant.

The Sight activator gives you that access, on condition that you open the door by looking. 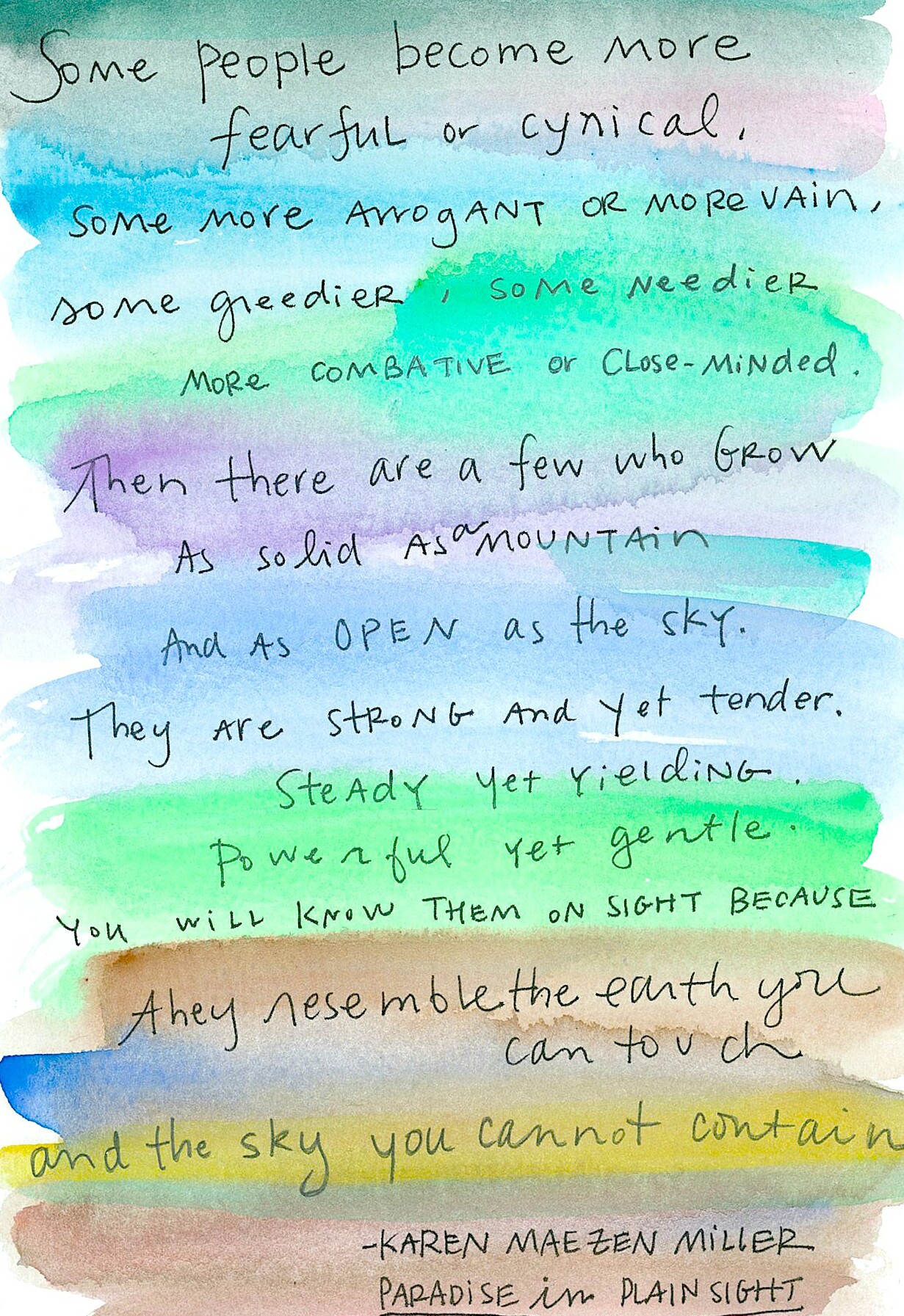 Depending on your level of arrogance, you’ll look once, twice, often, or never.

I test this every day.

To see the consequences of your actions, to make the move that is most beneficial to you, you need to look… and KNOW, be CERTAIN that your mind doesn’t have to see anything: and it won’t.

The mind can only see what it knows, the rest it filters out. It is as it weren’t there…

But the activator opened up your capacity to take a step into the unknown and trust that the Consciousness will take you to the right place.

Depending on your soul correction, I think, you need to have Trust, Certainty, DNA capacities, activated… but unless you actually LOOK, you won’t benefit. 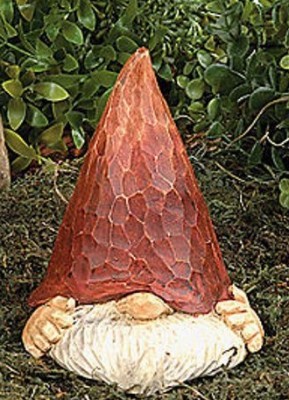 Your behavior will depend on your particular configuration of on/off switches. To the outsider, on your level of arrogance.

Some are soooo arrogant, they can’t even hear the directions… It looks stupid to the outsider.

I have been measuring how many inactive DNA switches there are for each person when they respond, arrogantly, stupidly, etc.

Will you need to turned them all on? No, you don’t. But as we see, The Sight, Trust or Certainty, and Humility are capacities that unless you have them turned on AND use them, you’ll not be able to move higher on the scale of success, well-being, satisfaction, etc.

I am working with the handful of people that were brave enough to pay me to find the perfect activators for their soul correction.

I’ll document my learnings here, and when I am confident that I know what I am doing, I’ll let you know what you can do to get unstuck the cheapest and the least painful way.

In the meantime, get The Sight activator, that activates the capacity to see the consequences of your actions, AND start looking. Look at actions you plan to take, look at actions you are taking now… your habits especially.

Your habitual actions and choices will show you why you are where you are. If you can see it, bring consciousness to it, your life will start changing… unless, of course, you discredit what you see.

Intervention is a conversation family has with addicts.

You are an addict, you are addicted to doing things in a certain way. Using The Sight will act as an intervention.