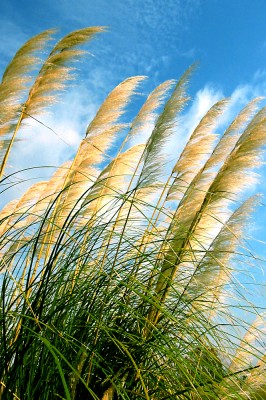 Sometimes people get an idea of activating a capacity that is so alien to their culture, it takes a good 5-10 minutes for the history channel, the ancestors backwards, to build.

It is so unfamiliar that ego doesn’t even know to protest. It is like a way of being that is totally unfamiliar… you can’t see other than special people, like kung fu fighters, or shaolin monks to demonstrate. 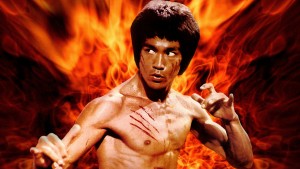 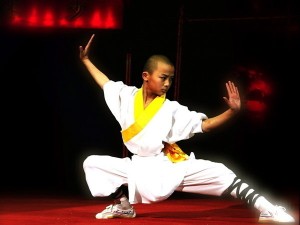 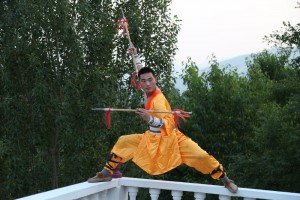 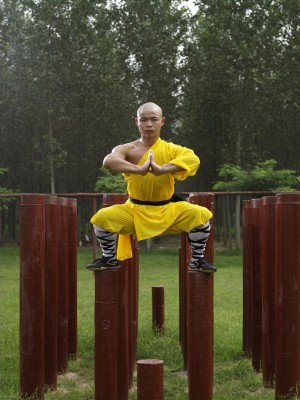 Your core is flexible, like bamboo… it just bends out of the way. No forcefulness, no resistance.

This is the capacity I activated for myself on the webinar today… as a test if the participants on the call can get it, without me intending it for them.

You see, the “normal” way to be in the world is to push back when something or someone pushes you. Frustration, anger, forcing, cajoling, manipulating… and even if you get your way, you are exhausted, and it’s pirrhan victory… you pay with your life.

There are people who can “transcend” the “attacks” and kind of let go… but that is not the same as having the capacity, being like bamboo… like reed… like the wind. Untouched and untouchable. No thought is required, it happens without thought…

Hell yeah, I had no idea how powerful it is… and I always wanted it… just didn’t know what to ask for.

I kind of want to take it for a spin… so a little attacking me, or chaos, or maybe computer trouble would be a good opportunity to see how it feels. I never thought I would pray for trouble… lol.

We could have called it grace under pressure, but it’s not a capacity, it’s a behavior.

But I like to be challenged… bring it on!

PS: as I was picking pictures for this post, it occurred to me that these monks practice thousands of hours… to activate this capacity, learn hundreds of moves.

Having a DNA capacity, an ability activated is a serious shortcut… no need to learn any moves… wow.