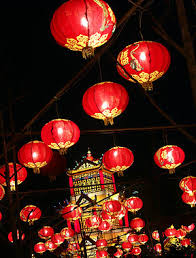 As I am asking questions that are probing, like ‘what displaces humility when someone doesn’t accept the capacity?’ I am bumping up again and again to magical thinking.

When I look at the ethnic/cultural distribution of the people who block humility in favor of magical thinking, I find that

In magical thinking, something or someone will magically do for you what you wish to have done.

The more ritual is in the religion, the more I find magical thinking. 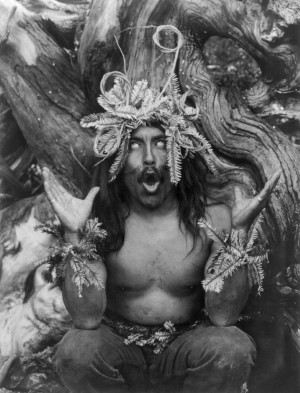 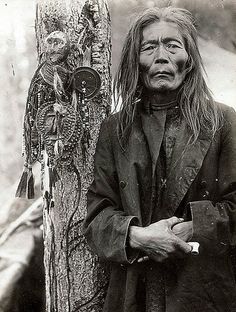 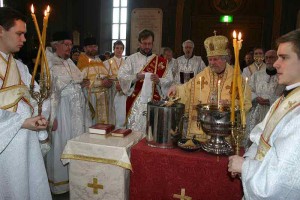 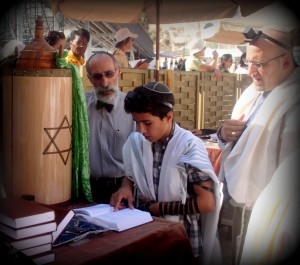 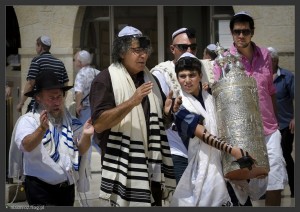 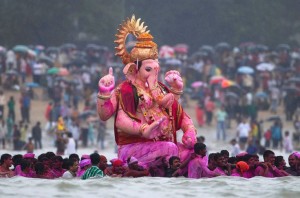 Vibration is low, intellect is low (except with religious/practicing Jews where the ritual includes building intellect), and the number of capacities is low.

Now, before you go into a racist or anti-racist place, please remember that we all have the same 160 activatable DNA capacities, so as a potential, we are the same… all humans.

What we see here in action is social evolution or the lack of it.

When I look at other factors, other than religion, I find that the more arrogant the person, the more they practice magical thinking.

One of the symptoms of magical thinking is doing the same thing over and over again, expecting a different result.

According to the well known saying this behavior is the sign of insanity, but looking at it closer: it is ritual.

Until the person can see another way of getting the result, and I literally mean SEE, they will do the ineffective magical ritual… at least they are doing something.

This may be underneath of the millions of Law of Attraction followers… ‘it will work, it will work’ is their mantra… or the positive thinking affirmation people ‘I just have to think positive…’

But really, no reasoning works with them, nobody home, really… No capacity to notice the futility of their actions.

This may be the reason that from 1200 people who receive my emails, only 15 come to my free, no sales, no pitch, webinars, where I give away $25, each capacity I activate… To every person on the call.

Insane, isn’t it? But the explanation is even more insane: they are already doing something magical that will get them the result they want, magically, and they don’t want to jeopardize it by coming to a webinar.

Insane… Sad… Upsetting… But I am not upset. Maybe stupefied.

Thank god that this is not a numbers game in the real sense of the word: each person who manages to accept a capacity in turn turns it on for his or her entire ancestry…

How? Why? I don’t know. But it is an obvious side effect.

Unfortunately, when you turn off the capacity… in turn the whole ancestry, millions of people go back to how they were.

A little bit about the three Genghis Khan descendants

A little bit about the three Genghis Khan descendants: two of them are not accepting capacities. I am not giving up on them as people, but I won’t expect them to be the ‘mother’ of the new humanity…

One of the three, a male, is exceptional, both as a human, a person, and a ‘father’ of the new humanity.

I am working on all three daily…

Because of all the work we do, I think we’ll be able to reach every person on the planet, eventually, though Russia, South America, India, and Africa seem quite unreachable at this point…