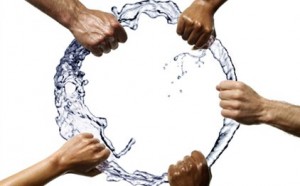 People (you) throw around words like they mean something, but in fact they (you) have no idea what they are talking about. And to boot, the words themselves stand in for many words, that don’t match well with the word used to “abbreviate” the phenomenon.

Scarcity is such a word. Scarce… not enough, meager, finite… but how does this apply to scarcity thinking? The attitude of scarcity?

Before I start, let me get something out of the way:

First off, people, you, can’t think, don’t think, instead you use prefab blocks of words and call it thinking. It isn’t. But that, the lack of thinking isn’t the topic of this article, so I’ll just leave it alone, for now.

You see, if I asked you to give me an example, you would be hard pressed to give any, because it would mean actually understanding what you are talking about… but here is a whole article, hopefully, lol, about scarcity… why? Because it deserves to be illuminated, talked about, understood, so you can stop causing yourself being miserable, not even knowing that you did it. 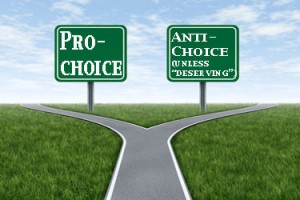 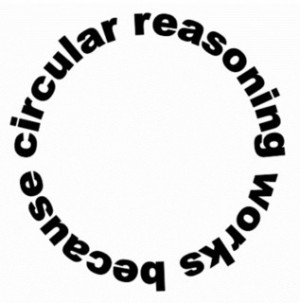 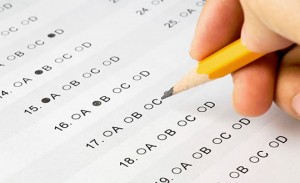 Unthinking, uncaring, irresponsible men and women, talking without thinking, without weighing the circumstances, the consequences, knee jerk reactions, talking for effect, for shock value… through the past 2000 years, at least.

OK, enough ranting for now… Let’s see what this scarcity thing is about, so we can get our life suddenly take a turn to the better, ok?

So, the first thing I had to and still have to do is disabuse you from taking what you hear or read as the truth… and actually check with your experience, or think if you were ever taught to think…

If you live in the United States, or got your education here, listen up.

If you look at things as if they were a multiple-choice test, where you simply pick from the given options… you already know you can’t think… you were never asked to think, only to remember, to cough up what you heard before.

And regurgitating what you heard isn’t the answer either… because you cannot regurgitate the intent, the context, the thinking behind the material… you need to make it yours through thinking.

But, and this is my daily challenge, if you never learned to think, you have to be given atomic particles so you can build reality from it…

So, here is an atomic particle:

The world is not based on many binary switches, binary options.

What is a binary switch: It is simple, a switch that has two positions, on or off.

Whenever a person is sloppy and won’t go into detail, they always resort to a brief albeit completely incorrect solution: the binary switches. This applies both to the giver and the receiver of communication.

Wow, Sophie, where did this come from?

When you are a child, and I still remember when I was a child, you receive feedback through binary switches… yes feeding, yes hug, yes warm, yes changing your diapers, yes acceptance, yes love.

Or no… then you cry.

You do everything you can to get yes, smile, coo, hug, caress, remember verses, agree, nod… your survival (another binary switch) seems to depend on it.

Now, this is guessing, when the time came and the capacity turned on, it wasn’t needed. You already knew everything: on/off, good/bad, nice/nasty. And unneeded capacity turns off, eventually.

Ego is entirely feeds on this binary switch mechanism.

You are either right or you are wrong… let’s make sure everyone knows you are right. About everything. Including your misery. You’ll use force, yelling, to substitute truth with aggression.

You either look good or you look bad… some of us look sooo bad, in order to look good… (Self-deprecation)

It’s always: either you or me…
Either this or that.

The whole methodology I teach is the opposite. Counter to the binary, unworkable, miserable, dog eats dog world.

If possible, it is always a sliding scale. Negative numbers are numbers… Nothing is wrong… ever.

Coloring outside of the line.

You don’t know that, yet, but if and when you take away the binary judgments, what you are left with is abundance. Flow. Bliss…

Anything that makes sense is wrong, mistaken, off, a lie, gross oversimplification, generalization, a multitude of binary switches.