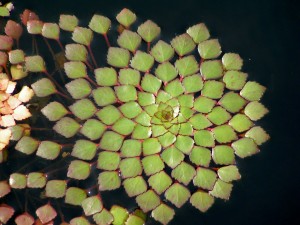 I am about as religious as a teacup… and that is actually one of the freedoms that allow me to experiment, to allow myself to be guided through torturous paths, to use my life to discover law-like phenomena, to read everything and the opposite, to allow myself to go from despair to elation and back…

Life, the Universe is largely unknowable. You can, by the way, call it “god” if you wish… and please do that if that will allow you to follow this discussion.

This article will be a little bit hodge-podge, given that I have to gather a lot of disparate stuff to make sense in the end. So bear with me.

Your ability to bear with me will be consistent with the number of capacities you have active on your DNA… If you, like most of humanity, have seven capacities active: you’ll have to hang in there, and maybe read it a few times. 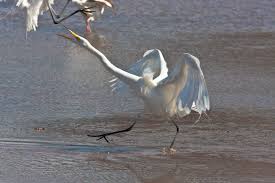 Science, what we know as science is a result of a lot of observation, and then thinking that gels into rules, when observing predictable regularities. 2 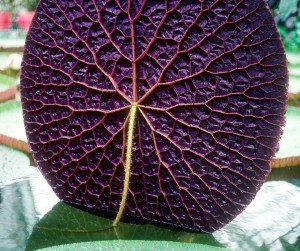 I am going to exclude false science, where the observers rig the experiments: nowadays it’s about 40% of all scientific “result” is fake. Why? Because financial interests provide the paycheck and the budget for every single scientific outfit, every single hospital, every single place where experimentation is done.

And the “scientists” are people… with desire to receive for the self alone.

One of the reasons you are asked to go to school, to partake in organized education, so you can get the tools of thinking, observation, and some of the observational tools of patterns, cycles, and other rules of reality.

Of course, teachers don’t know that… because they themselves didn’t hear it from anyone… they just do what they do as a job… and think it independent from any other study, any other activity. 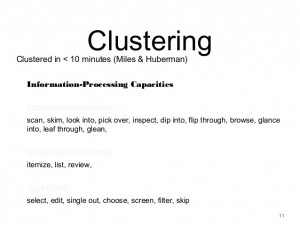 The children don’t know why they have to go through the struggle to understand, identify, calculate, repeat… so they don’t know that they are getting tools for a rudimentary comprehension of life, of how it works, and how to make it work for themselves.

Without exceptions, I believe, you were children like that.

Without seeing those, you are lost. And you know it. So you start to shrink your world, to the size where you can see everything, except…

Except there is no small enough world or box where the rules of patterns, cycles, and structures don’t apply.

Another favorite and popular way to deal with the uncertainty of life is to deaden yourself.

You’ll choose the way, as I can see, according to your soulcorrection. We could say that your particular misery will be predictable from birth.

I have pretty much been doing the same thing, except for one thing: I have made my box a pipe going all the way up to infinity.

I am free to move up and down, and have limited my movements sideways. Why? Because this way I can see a lot more: I am not distracted by what you call “life”… I have no circumstances to speak of, I have no property, no friends, no affiliations, no debt, no connection to the outside. I have cut them all.

I speak to three people, maybe, on any given week…

So my life is like a laboratory, and observation chamber. 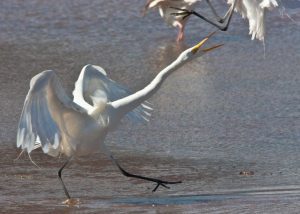 That doesn’t mean it is not dramatic, actually it goes, really, from hell to heaven, often within a day… or maybe even several times a day.

But I am here to observe it. The causes, the circumstances are clear and defined, although sometimes not recognized. When I am in hell, I think and am dumb… narrow cone of vision. It looks like it’s the final stage. Every time. I can never see that it is a phase of a cycle. Then I come out of it and see what the experiment was about, and breathe a little. Then it starts again.

Don’t feel sorry for me, that is the job. Otherwise how could I tell you something that is worth knowing? You think I should leave it to so-called scientists with an agenda?

Please understand, that I am NOT running the experiments. I am the mouse. Not the guy in white lab coat. So I am going to speak from that perspective.

The only difference between me and a mouse is that I have the capacities and education to identify what is going on. Without the experiment having to repeat itself, in most cases.

I see it, I recognize it, and write about it. Simple. Torturous.

Why am I doing this if it is so painful?

You have to do something. And this life has its rewarding moments, and I am curious enough to continue, when I am in the up stage. I want to end it all when I am in hell…

I have been looking if there could be an easier way to make a living for me.

I attended a web-class twice. But, even thought I saw I could do many things, I am not attracted to it. I guess I have found my path and until it is done, I am not done with it either. 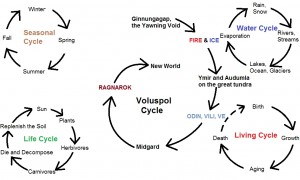 Now, to return to the beginning of this article, I said that there are rule-like repetitive patterns in reality, that you cannot recognize without getting a good formal education.

When you cannot see the patterns you live more reactively than when you do.

I say more reactively, because even though I normally see the patterns, when I am too close, I don’t…

But I know that about myself. So what did I do? I created structures for myself to prevent myself from doing reactive things. It works about 90% of the time.

And I stay alert, aware, awake, and attentive. Because I made a commitment to you.

You are part of the structure I have invented for myself. Reclaim is a structure… and very few participants use it as that. Instead they hide when they go into reactive mode.

One of the structures I have and you should consider creating for yourself is structures that keep your promises, keep what you said was important to you in existence, in front of you. But not just in front of you, because they normally devolve into doing, duty, chore. But in existence as an inspiration.

I am contemplating a structure for existence for myself for physical well-being, stamina, and so far I haven’t been able to come up with anything that preserves the context, so I walk or step for well-being, instead of having to do it because I, damn, promised it.

I do see that I didn’t accomplish what I set out to accomplish in the beginning… But all is not lost. I will just write many more articles… lol.

How I can be so light about it? Because I have learned that nothing is done in one step. That the art is to stay engaged, to stay with it.

What allows me to do that is that I have a strong core, I know who I am, and I know who I am not. It was forged in thousands of hours… but what made it possible is the DNA capacity: flexibility.

I have even realized, that unless you have flexibility, you are afraid to look at the big picture, for fear of losing yourself.