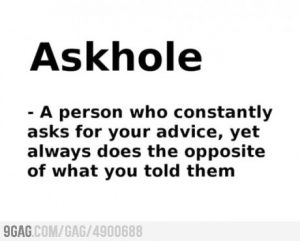 I have had a few skype calls with friends in Hungary recently. I had a hard time expressing myself when the conversation came to my work. It seems that I have been trapped in one way of saying things, naming thing, untranslatable to another culture, no words, just stammers. Result: they don’t quite get it.

I saw that I could use phrases similar to what other “spiritual teachers”, the popular ones, the ones that sold out to the mainstream, use to success, like the gurus of Mindvalley…

They go for the hungry crowd, and rake it in… I mean the money…

Millions of people search for the stuff these gurus sell… none of it works, because the stuff they teach isn’t true, therefore it can’t work. And, or course, millions of people are ALWAYS wrong. If it appeals to millions then it’s crap… Because that is what appeals to the majority that is always wrong…
Download the pdf version of this article at the end of the article


I could continue using phrases that actually say what is being done, that no one is searching for… To not be able to reach the very few that don’t know what to search for, because it is not mainstream… because the solution is unknown. Was unknown until two months ago. 1

10 days ago Sunday, at the weekend workshop, I did the work on my life, like I asked everyone else to do.

And like I did on the previous Saturday, I didn’t do my work ahead of time: I did it publicly, however scary that is. Because what I learned on Saturday could never have happened in my conversation with only myself… It had to happen when I was talking to 15 people.

No one likes to put all their laundry on display… but doing the exercise ahead of time would have sanitized the laundry before display… lol… embarrassed laughter.

Then look what would be something, mostly an attitude, that you could add to that area… to make it dramatically better.

Anyway, the area I worked on was my income. 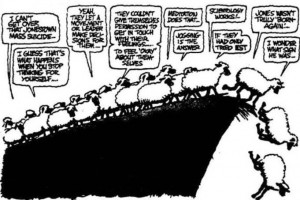 I felt horrible saying that out loud, because it felt to me like my attitude was against my current participants. It isn’t, and it is. The truth is, ugly or not ugly, that unless I get 10 people who will do what their part is in increasing their vibration, and start evolve into the next level of evolution of human, I will never be happy. I don’t want to work only with people who are not really interested in what I am teaching: you have to do the work, energy alone can’t take you to the next level. 2

And I didn’t see a way out of that predicament… but the obvious idea to advertise for anyone interested in personal growth was really not what I want to do.

So I didn’t do anything, until I saw something, in the corner of my eye: The capacities I am activating are spiritual capacities. 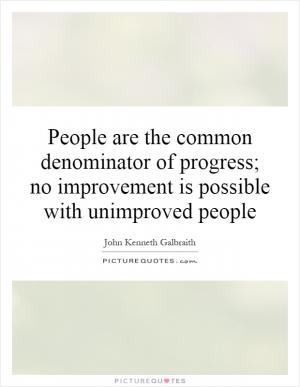 Or I will get religious people… no spirituality there. Only piousness.

I need people who have the courage to grow, like a tree, towards the sky. Rare, indeed.

In fact, I think I need people for whom growth is like sink or swim, like myself. For whom, unless suddenly they are able to see what they couldn’t see on the level where they had been operating, they will start sinking.

For whom, turning on capacities, spiritual capacities, the ability to see more, feel more, produce more, is a life or death need.

People who can’t see continuing on the level where they had been operating, whether it is unsustainable, or because it is taken away from them… like divorce, or bankruptcy…

So, have I found the phrase that would magically bring me the people I want?

I don’t know. I know one thing though: I got unstuck: I got that being an outlier means, for me, looking for outliers, looking for the precious few…

Spiritual capacity, the expression, is put in google’s search box 30 times a month.

One thing is clear: I won’t get rich from doing this work… Unlike the “spiritual teachers” who cater to the delusional many.

Mindvalley finally kicked me out, so I won’t be able to see how many millions will buy the completely bogus Unlimited Abundance program by Christie Marie Sheldon… but I am sure many millions.

Some of those people may get an insight that without capacities all the stuff that is being taught is impossible.

Even Christie Marie Sheldon can’t do it. 10 spiritual capacities she has… Which pretty much means that money is not coming from abundance… it comes from greed, and fraud, and deception.

Am I bitter? Great question. Let me look.

Instead of leading courses to the multitudes, courses that are sure to be bogus… If I made my money with bogus stuff, a lot of money, then I would never have the courage and the integrity to tell you the truth: some things won’t ever work for you.

Why? Because you are unable or unwilling to do the work… Oh, did I say that it takes work? From you… lol

The multitudes are looking for the spiritual McDonald’s… all can be consumed in one sitting, and you are done.

Got it? Got why I don’t want the multitudes to come to my site? Despite my huge heart for the underdog.