Another issue that has been driven up by the “Gate of Heaven” workshop is this:

In certain cultures women are told they are inferior. They are supposed to be pretty, but not smart. They are property: they are treated as property.

Women resent this. So revolt is normal and necessary.

But… The tools of asserting your right to be, to be treated as a person, to be considered important, to be respected, the tools, the methods, the beingness come from a place of powerlessness.

You are honoring and strengthening the status quo, while you are fighting it.

So your tools are going to be ineffective, because they will deal with the surface, the symptom, not the cause.

The cause of this phenomenon is not the men, not society, but you, the woman, who accepts it, complies, and who gives up her power.


Fighting it is not the way to go. On one extreme you fight, on the other extreme you are resigned to it. All in the same minute.

It’s an oscillating structure, a binary switch structure, on/off, that is like a rocking chair: there is an illusion of movement, but no effective movement: the rocking chair isn’t going anywhere.

All fights are based on this oscillating structure, by the way, not only your fight for being considered a person. But I won’t digress…

So, if it were an actual rocking chair that you find yourself in, what would you do? Of course you can stay in the rocking chair and spend your whole life fighting and being beaten back again.

Or you could stand up, and leave the darn chair, and walk to where you want to go. Takes courage, enormous courage. It takes for you to consider yourself a person… and therein lies the issue: you don’t. 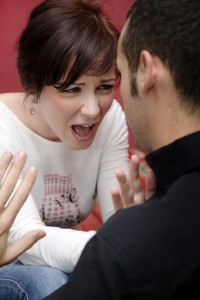 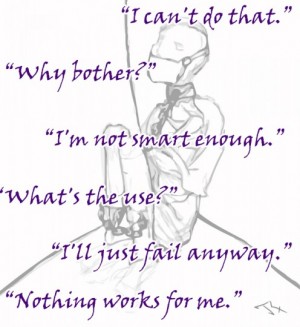 Here we are going to deal with the attachments that you put on yourself.

And the one that belongs to this conversation is the attachment, the limitation you put on yourself by buying into what society, religion, or family says about you and life.

Like how women are supposed to be. You didn’t accept it because you liked it, you accepted it because it was a political decision: you knew that if you didn’t, your survival would be in danger. Literally.

And here you are today, meek, speaking without a voice, trembling.

But I know you… I know your other side, the shouting, forcing, fighting side.

So what can you do? Is there a solution?

Yes, but only on one condition: you accept life and the rules and the behavior of the other as normal, and not something that is wrong and you need to fight it, or suffer from.

Without this step there is no solution. 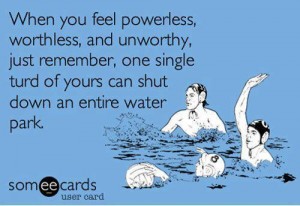 As long as you stay in the rocking chair, fighting, cowering, making wrong… endless struggle, who you are being is “there is something wrong here”.

You need to give that up.

That sentence ties you to the world, to the horizontal, to the lower vibration world.

So before you can detach yourself, you need to make it right. Not by changing it, but by allowing it to be.

But your feelings are lying to you, just like they lie to you all day, all night, 99% of the time.

Whatever feels like death is 99% certain that is a path to Life!

So, what is the beingness that we are aiming for?

We are aiming for the beingness of Being Powerful. It is only attainable through the capacities of allowing, causing, ownership, courage, self-trust, and trust.

I know, this sounds like I turned on the vacuum to siphon money out of you.

If you could keep capacities on without paying for them, I would be more than happy to turn them on for you.

But a two-month experiment showed me otherwise.

All the capacities I turned on that weren’t paid for… turned off within a month, most within a week.

So what is powerful?

Although it uses the same word as the world, I mean, we mean something very different from what the world means.

The world means “power over another”… rank, more, better, superior, the one who calls the shot, boss, etc. That is the “political” meaning of powerful. Power over another. Ugly. Treating another as possession, a thing.

In the world, power goes together with force, coercing, violence, control, manipulation, and other ugly things. In the world, the worldly “power” takes killing, different levels of killing, of the other. Disempowering, in the minimum, flat out killing on the maximum. And anything in between, discrediting, defaming, gossiping, enslaving, etc.

The beingness we are talking about is an inner thing. No other is involved, none at all. It is a beingness that stands, firmly, on your ability to look at reality and see it clearly, for what it is. It stands for seeing that no matter what comes down the pike: you are willing to be responsible for it, and you can handle it.

It is the courage to have integrity, to live according to your principles. The wisdom to allow others to worry about themselves and their behavior: it is not your job.

It is the capacity to see the other as yourself: interested in what they want, and not worrying about you. Afraid, seeking, trying, desperately, to have a life worth living, or at least survive the one they have.

It is the capacity to see the other as fallible, gullible, and not have a self that they can connect to. That they are a shell of a human… unaware that there is more to them than the outside.

You see, I am especially interested in causing my woman students who come from a background of having to be demure and powerless, to own their power.

Or in some ways, own up to their power.

Men need women. And women, on some level, know that, and they resort to manipulation… instead of being powerful. 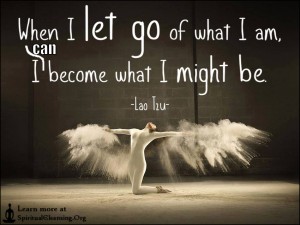 You know who you are, and that is that.

Now, I admit, this is a tall order to go from being powerless to be powerful. It’s a process, not a jump.

Unless you can see EVERYTHING as is, not as wrong, you will NEVER be able to go through. 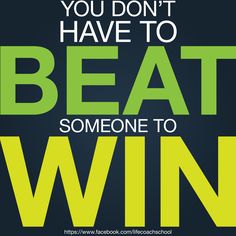 Wrong is added by you. It can be taken away by you.

So, bottom line, even if you are in a program that promises you to take you through Heaven’s Gate, unless you build up to it, unless you get and master the capacities needed to see the world and yourself as “not wrong”, you will fail yourself… and that’s that.

So, if this talks to you, please get in touch with me, and let’s start your process of building up to it, right away.

You know how to get in touch with me… right?

PS: If you are not in the program, but you felt I was talking to you: you feel powerless, you act powerless… and you’d like to change that… you can get in touch with me too.