A few months ago I was lead to Robert Ingersoll, and I read his many books… I was interested, because I never thought, never learned, never experienced religion, especially not Christianity and its many sects.

I thought the idea of religion very outdated.

Then today I looked up Richard Dawkins, because I heard about him from Tai Lopez, and heard that 40% of the people surveyed in the US believe that the Earth is less than 10,000 years old.

I got sick to my stomach.

But then again… sick to my stomach, or not, there are some valid questions that can be asked… from Source, whatever Source is.

So we are going to look through the filter, or the lens of capacities.

As I have said before, there are 160 capacities encoded in the DNA.

Some are intellectual capacities, like numbers, seeing differences, words, etc.

And some are intangibles, like being able to respect, tell oneself apart, love, care, be open to learning, etc.

And then there are the spacial 2 , etc. capacities… I haven’t identified all 160.

An average person in the US has seven capacities open, and that coincides with the average IQ. 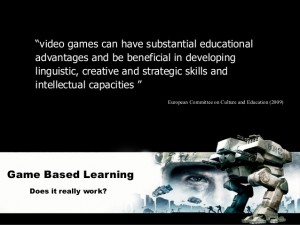 My measure of IQ is different from the IQ the IQ tests measure, because according to my muscle test the average IQ in the United States is 70.

My hunch is that my measure of IQ includes and considers the intangibles, which are very difficult to measure in a standardized way, but which are crucial predictors of success and happiness.

In any of these professions, just one extra capacity, that you are now at the top of your profession.

There is a loose correlation between IQ and the number of capacities.

Einstein’s IQ, my measure, was 130. He rated really low in intangibles… His 40 capacities were crowding in the area of spatial, theoretical area of capacities.

Kobe Bryant, whoever that is (I really don’t know) has eight capacities active.

Now, I started this article with religion, religious people, etc. 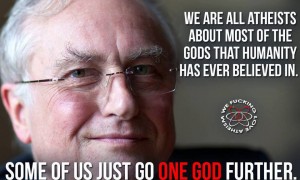 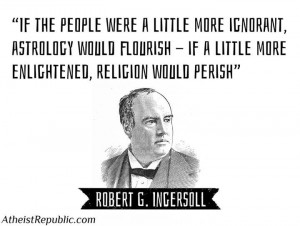 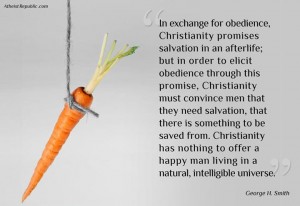 In my view, being religious, as in belonging to an organized religion, is only possible if you have only a few capacities working. The moment you have more, like the capacity for thinking, etc. religion becomes a joke.

Religious people have, on average, four capacities less than people in the same profession.

And some religious people look at religion as a code of conduct… like my favorite advertising teacher, Roy Williams. He has 10 capacities open.

If you are religious, I can’t work with you. You’ll be closed to growth, because religion makes you close minded.

Now, for truth’s sake, I have to distinguish between two groups of religious people.

Group 1: They have their hands out. They hope, they wish, they yearn. The Law of Attraction people, manifestation people also belong here. Karma people belong here.

Their vibration, without exception, is under 170. The average is probably closer to 120.

Group 2: They may believe that there is a higher power, that the Universe is created or designed, but they take responsibility for their own life

Why does believing in a god or gods lower your vibration? I am not sure. Maybe because You are not thinking for yourself. Because you, on some level, or altogether give up your right to become the king of life, to be all you can be.

And truth be told, whether you are religious or not, this is the current state of most people I work with. Not asserting your right to become the king of life… whatever that means.