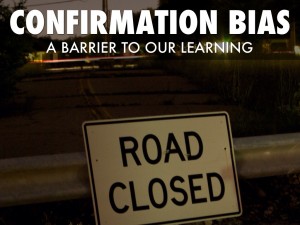 This is an interaction from yesterday, with a student of mine who has this same problem.

He says: I can’t even explain how I need and want to allow more knowledge in and execute it in my life. You are right my lack of humility is preventing me from doing anything new. It is so tough when I want to learn more but I can’t get it to stick.

My answer: it may not be true now. humility is on right now.
watch a video or something while it’s still on

he asks: How do you approach reading or listening to a recording?


I answer: I empty myself of all knowledge, all opinion, all pride

he says: Yes I never looked at humility this way either. Now that I look at it I can see myself having opinion I didn’t even see until now it’s running in the background. How sad is this that you have been telling me this and I was only looking at my way. Let’s see if I can empty myself now.

Here is what Rob Brezsny suggests. Curiosity, good listening skills is the opposite of arrogance.

VIRGO (Aug. 23-Sept. 22): You are entering the inquisitive phase of your astrological cycle. One of the best ways to thrive during the coming weeks will be to ask more questions than you have asked since you were five years old. Curiosity and good listening skills will be superpowers that you should strive to activate. For now, what matters most is not what you already know but rather what you need to find out. It’s a favorable time to gather information about riddles and mysteries that have perplexed you for a long time. Be super-receptive and extra wide-eyed!

This is one part of the problem.

The other part: you seem to hear the same thing, over and over again.

Another student, after she watched the workshop from Sunday, is pondering what she wants and what is in the way.

Now, I talk about the iceberg… that is what is in the way. Your life is the Titanic, colliding over and over with the iceberg that sinks your ship.

And over and over you only look at the tip of the iceberg.

Surprisingly this is also humility. Or lack of it, really. 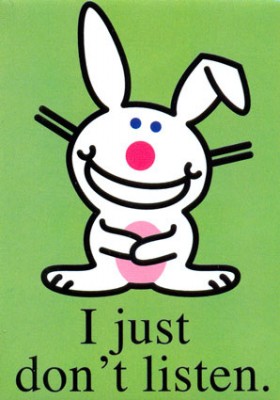 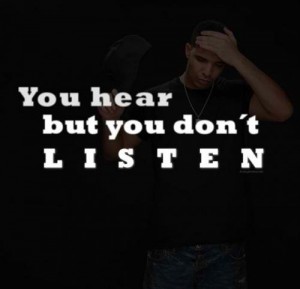 Your refusal to look where you haven’t looked, even if the finger points there, you say “I know where to look, don’t tell me what to do”

Now, we could say that ego tells you not to listen, ego tells you that you already know everything there is to know, for you. And then you come to my classes, and leave with nothing.

And you do this, over and over.

The tip of the iceberg may be as different as your fingertip, but what’s under the water level is always arrogance, and then even deeper than that, there is a unique part again… your decision you made about yourself, as a young child.

But, listen up, that arrogance is the gatekeeper. It doesn’t want you to dive, because ego is interested in one thing: for you to stay the same. Broke, desperate, miserable, lonely, fat, stupid, a coward, a nebbich 1. Whatever you have been.

No matter how many strategies you have for fighting the tip of the iceberg.

If there were nothing under the tip… then it would be just a floating piece of ice, and the Titanic would not sink.

I am 1 hour into yesterdays replay, and tuning in to figure out what I want. Here is my stab at it: I want is the confidence to know I can make money from something other than a job. (Not be afraid). What is in the way is I don’t believe it; it’s impossible, too hard.

Do you see that she can’t see it? Ego won’t allow it.

Do you see that maybe even you can’t see it? Ego won’t allow it.

The remedy is to have the humility capacity active, both by removing ego’s filters out of the way, and by me activating the capacity.

You won’t eat an elephant in one bite… and you won’t learn to go past ego in one week, maybe not even in one month.

Symptoms that ego is blocking your learning, or your moving forward:

I have a student who first came to me in 2011. She has done all my courses. And still on Sunday, she refused to listen…

Most of you are more subtle than that, so I can’t address it with you. You pretend that you are listening, but your results speak loud and clear.

Master this and you’ll master your life.

By the way, this is not a project. This is like breathing: you stop doing it, and you are dead.

I am still working with my iceberg… but this time, ego says, I really got it.

What a lie! It is ego’s nature to be a shapeshifter. And it is doing a good job at it.