Second: let me explain the picture: no teacher is worth a darn, unless the student is able to handle, utilize what the teacher teaches. And therein lies all the difficulty you are experiencing.

As you can, maybe, track, I am becoming obsessed with learning to learn… or more precisely said, teaching you to learn to learn…

Because you have been mislead.

Even MY parents tried to mislead ME… lol.

I was dyslexic, which, as a diagnosis, didn’t exist when I was a child, so they thought I was stupid. So they tried to make me memorize… 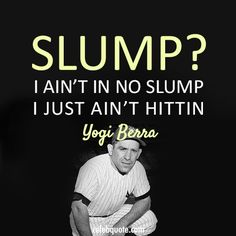 Luckily, to me and maybe to you, I wasn’t biting… No memorization for me.

But you, my friend, unless you went to a Waldorf school, or a Montessori school, memorization was your prized capacity… and you never learned.

I have students who haven’t amounted to much, and wish they could do something they love to do… but alas, they are not worth a damn.

They had good grades in school. They remember the answers. And yet… no person there, no knowledge there, no capacity to do anything with what they want to learn.

One of them, I just spoke with her yesterday, bought the 67 steps. Two weeks ago. She is still at session three. She re-listens to the audio every day. Memorizes it. But…

So, what happens when you memorize something? You stick the words into your mind, without even understanding what they say. You stick them there, and none of its meaning every reaches you, make you look different, so you can bring conscious awareness to your life, how you do things, how you think about things.

I even had an hour long private session with her. Any person with a different “learning” habit would have had their life’s altered dramatically… but not her. For her: nothing happened.

So I decided to give them an example to learn…

The scenario: you wake up in the morning and find that you pooped in your bed. You go around complaining that there is poop in your bed.

Actually this is how you live your life. You don’t own what belongs to you.

I did that with every person on the call… Every single person resisted saying: I pooped in the bed. The poop is mine.

One tried to explain how it happened… but you know what? How it happened will only matter tomorrow. When you want to make sure you won’t do it again… But first, you have to say: I did it.

Depending on your learning modality, you need to translate the words to that “language.”

The languages are structural (other people call this kinesthetic… eh! no one understands what they mean), visual, auditory.

I am a structural language learner: I have to utter the words for me to get it. Utter with meaning.

I have tried affirmations, but affirmations are just like memorizing: none of the meaning is available… it is just stored b.s. And when it is translated to “structural” language, it is clear that the meaning is b.s., lie, pretense.

Using cardboard shapes and piling them up… boxes, wood pieces… or dancing it, singing it, pantomiming it… makes it yours.

Some people are visual… but, between you and me, unless they draw the picture themselves, still no learning took place, still only the mind “got it”.

I make everyone buy the 67-step program. Why? Because it is brilliant… but, of course, only as brilliant as YOU are.

If what Tai says remain words in your mind… they are worthless there… not worth a damn. Even though Tai is a teacher with the highest truth value that I have found, so far. And what he teaches could activate tons of intangibles for you, if you could catch the balls he throws at you.

Here is an example, maybe two. 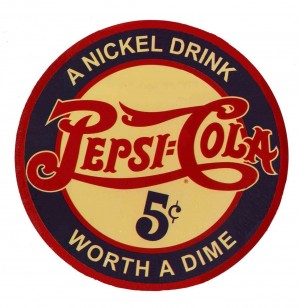 Unless you know that being worth a damn is your value in the mercantile world… you haven’t gotten it.

You have value on three different dimensions:

Being worth a damn is referring to your extrinsic value. Pretty much the only value you have any power to increase.

Tai Lopez’ 67 steps is entirely playing out in the Extrinsic value domain. Even when he is talking about intangibles. Because those intangibles either make you have more extrinsic value, value for another, or not.

2. The intangibles’ effect on your extrinsic value

Intangibles are very very very important. They are your capacity to take risks, to listen, to see clearly, to measure correctly, to express yourself clearly… all the things that no school is teaching, but your value, your extrinsic value, your income, your happiness depend on those.

Intangibles are what I call “spiritual capacities” and most people limp on 5-7 out of the 160 available but dormant in a normal human DNA. Tai Lopez teaches you to become a millionaire… because someone who is worth that much of a damn has a lot of intangibles activated.

Most important of those: the ability to learn… to make what you see, hear, yours. To make it all yours.

Most of you wouldn’t even own what obviously belongs to you, your poop. Instead you try to explain away.

What intangible is missing when you don’t want to own anything? Any clues?

Of course, the capacity of ownership.

But, bad news, unless you can see it, you can’t own it either.

And most of you walk around blind… in your bubble…

The poop example brought the conversation, somewhat out of the mind, and into the playing field.

I’d love to teach you to do this on your own. Using whatever tools you have available.

Because one thing fully learned is more valuable, extrinsically, than a 100 you read about. 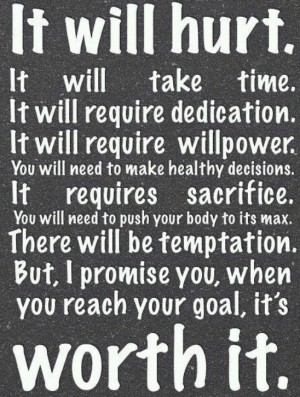 Tai Lopez is teaching you to become a millionare… or as T. Harv Eker said: It is not the millions that matter, it is WHO YOU NEED TO BECOME to make a million dollars. Worth a damn…

certain cultures are more able to learn than others. But the biggest difference I see is the level of willingness or ability to own something.

This is just a thought at present, but certain ideologies ask you to own your actions, like karma… and certain cultures somehow don’t…

Religion, language, or whether the writing is by an alphabet or picture writing… are all very important factors.

These abilities, alongside with all the intangibles are stored in your gene tree. Your entire genetic ancestry survived with the set of active genes… but life has changed, and you may survive, but will live a sub-par life, unless you activate some of those dormant genes, so you can be worth a damn.