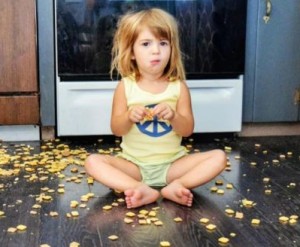 “It’s wrong and it needs to be fixed.” you say…

This fixing thing has brought you more misery with every attempt to fix it. The more fixing you do the more unbearable life becomes, and the further the life you wanted to live has moved.

It’s not a mirage, it’s how it is. Not only seem that way. You get deeper into the bind all your fixings caused you.

But yet, every time you see something that doesn’t work as well as you’d like it, you have a new opportunity to fix it and go deeper into misery, or bring conscious awareness to it to see what you can see in the light of conscious awareness.

I will bring my example here. I’ll make it a business example, please indulge me.

If I want to make more money, I need more visitors, and more people signing up to my mailing list. More people buying this and that… 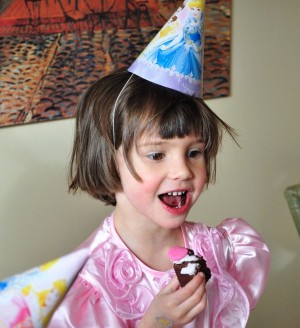 I want people to KNOW that I am the best…

Now, the moment I say that, I want people to know that I am the best, I burst out laughing. I hear a five year old whining… Ridiculous.

But until I say those words, the whole thing is totally justified: an adult designing her business the way she wants it to be…. hiding a five year old…

Now… let’s look at this from the vantage point of fixing: does this need to be fixed? No. The moment conscious awareness was brought to the scenario, and the laughter proves it has been, nothing else needs to get done.

The resistance to doing what a business owner, an adult has to do to increase business, disappears. No resistance. That’s what business is… no problem, nothing to fix.

Now, when I try to force you to bring conscious awareness to areas of your life that don’t work as well as you’d like it to: you resist.

You start to give me generalities… in a sense you are b.s-ing me and yourself.

Conscious awareness cannot do anything with generalities, just like you can’t eat the menu, only the meal. The menu is not the meal, the generalities are not the issue.

Why do you resist? 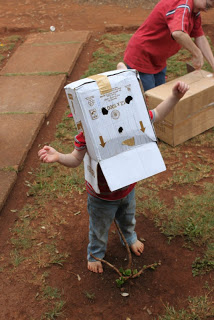 It’s ego. Ego want you to stay the same, and if you allowed me, and conscious awareness to know what’s really going on, you are afraid you would have to change.

But when you, finally, give up resisting, in light of seeing what is really going on, changes happen without you having to fix anything, including yourself.

When you bring conscious awareness to an area, it’s like a rebirth… a return to health, a healing.

Seeing my five year old interpreting the work as she does, I can take back the driver seat, until the next time she acts up.