This article shows the connection between success, winning in life and the capacity to trust and generosity, the ability to be with win-win. The Selfish Gene prevents learning, prevents success, because the selfish gene is only interested in reproduction success. But luckily (?) both those genes, the gene for trust and the gene for generosity can be turned on. But… from that point on you need to keep them alive… 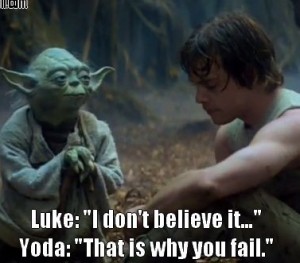 In the past four months that I have been able to turn on individual capacities for people, I have received no request to turn on trust.

After all people, rightly, asked me for self-trust. But self-trust won’t be enough.

So what can be the current world view with regards to trust, that trust doesn’t come up as number one to turn on.

When I measured some winners in life, for whom it took years to hone their skills with which they won, money, recognition, admiration… trust was there, fully open.

As you probably already know, I use playing Freecell as my laboratory. It is much the way Richard Dawkins, The Selfish Gene author used the computer simulation “Prisoner’s Dilemma”… very enlightening for me.

Being guided by a teacher, being mentored, 1 is not a popular notion in our society.

I remember architecture school… the whole “learning to design” process is a mentoring process… you never really know how much of you and how much of him is in the final product.

I wish I had trusted then… I would have had 17 glorious years as an architect, instead of 17 years of intense doubt, intense suffering, and finally quitting. I never stopped asking if I was talented. And therefore I never again accepted guidance. I never again allowed anyone to hold my hand and lead it… until… 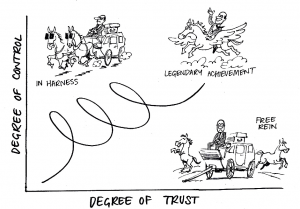 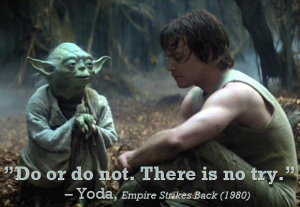 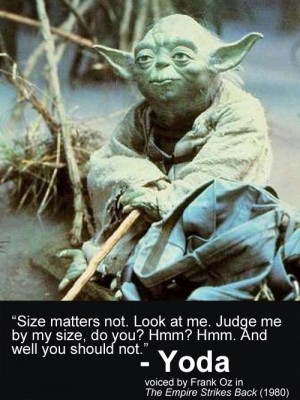 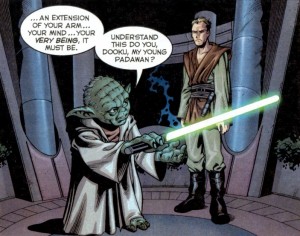 A short while ago I finally surrendered my smallness, and have been allowing “the hand” and “the sight” to move me.

How accomplishment and wonder?

I don’t do anything alone. I don’t do anything without guidance. And at the end of the day I am in awe. Not the egotistic awe, but the “making you weep” kind of awe, over the many small steps I took during the day that opened up tiny doors, tiny windows to the universe… I would have never found on my own.

Here is an aspect of guidance that I see, that I want you to see: and if you have read The Selfish Gene, it’s easier to follow, but not necessary, I hope:

Life, games in life, can be viewed in two ways:

Football is a zero sum game. One has to win and the other has to lose. Chess: ditto.
And then there are the games that it is up to your attitude, up to your level of selfishness, whether you’ll treat them as zero sum game, or non-zero sum game.

Non-zero sum games allow for win-win. Where cooperation creates a higher total win for both than viewing it as a zero sum game.

Guidance, mentoring, is a non-zero sum gam, but without trust, and without at least a little bit of “altruism” or generosity, you’ll play it as a zero sum game: you won’t take the guidance, or you won’t allow the mentor to win.

My students, and I mean paying students, have only about 10% representation of the “altruistic” gene… the capacity to allow win-win. Accept the guidance and run with it.

It’s not rewarding to guide them, 90% of the time, and ultimately… because they won’t turn the mentoring into success.

It could be said that there is an unstated agreement: I guide you, I’ll do what it takes to take you to winning. And you match it with your willingness and diligence to do what YOU need to do to get there.

Neither life nor a mentor will do it for you: it is against the laws of life and mentoring.

The fear and the anxiety holding you back, paralyzing you, preventing you from moving forward, taking steps into the unknown, are all results of you not having the capacity of trust open. And you thinking life a zero sum game. Winning or losing.

What I saw today, playing Freecell, is that when I can suspend fear, and stay open, keep my cone of vision wide, and refrain from jumping into the all seductive “I’ve screwed up” place of win/lose, life shows me the way out, or more precisely, I can see the way out of the mess I got myself into.

And, you see, people who have trust, the capacity, on, will not get stopped by fear. They won’t even know it. They will just stay open and coherent, and achieve what winners achieve: a life worth living. 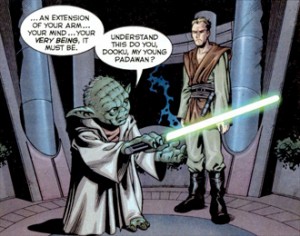 And another piece: they also have the “altruism” gene turned on. It seems that altruism needs to be turned on for trust to stay on, after I turn it on.

PS: Just a little insight here… it seems that the capacity to forgive the parent who did wrong by us, is also part of generosity aka altruism…

And as long as you hold a grudge against the parent, your whole life is to prove them wrong, and have a life that is proof to how wrong they are… You won’t succeed, you won’t be happy. Now you’ve shown them…

PPS: if you haven’t forgiven, truly, your parents, that is what you should do first… Get someone to help you. You can’t do it alone.

Summary: This article shows the connection between success, winning in life and the capacity to trust and generosity, the ability to be with win-win. The Selfish Gene prevents learning, prevents success, because the selfish gene is only interested in reproduction success. But luckily (?) both those genes, the gene for trust and the gene for generosity can be turned on. But… from that point on you need to keep them alive…