Charlie Munger was a college dropout who served as a meteorologist in the US Army Air Corps before graduating from Harvard Law.

And then he met Warren Buffett.

The rest is history.

As vice chairman of Berkshire Hathaway, Munger is Buffett’s right-hand man. He has an estimated net worth of $1.19 billion.

Like Buffett, Munger is incredibly sharp in his wit and investing wisdom. You might even argue that his words are more blunt and unfiltered than Buffett’s.

We compiled a list of Munger’s most insightful quotes about investing, business, and life.

Check them out below: 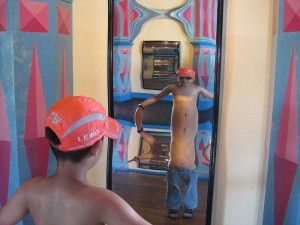 Overestimating your intelligence could be a major pitfall. 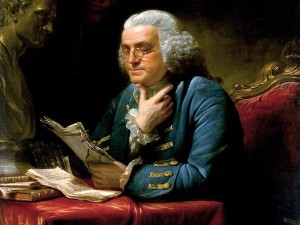 The greatest minds are in books, not classrooms.

“I met the towering intellectuals in books, not in the classroom, which is natural. I can’t remember when I first read Ben Franklin. I had Thomas Jefferson over my bed at seven or eight. My family was into all that stuff, getting ahead through discipline, knowledge, and self-control.”
———- 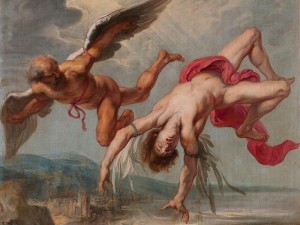 We recognized early on that very smart people do very dumb things, and we wanted to know why and who, so we could avoid them.” 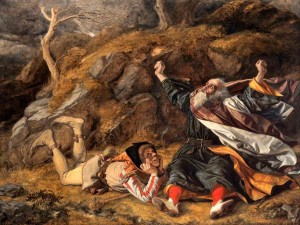 Invest in the business that any fool can run.

“Invest in a business any fool can run, because someday a fool will. If it won’t stand a little mismanagement, it’s not much of a business. We’re not looking for mismanagement, even if we can withstand it. 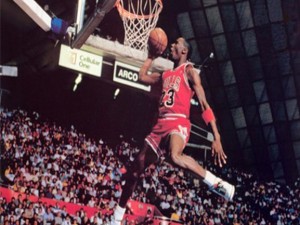 There’s only one way to the top: hard work.

“Obviously if you want to get good at something which is competitive, you have to think about it and practice a lot. You have to keep learning because [the] world keeps changing and competitors keep learning. You have to go to bed wiser than you got up. As you try to master what you are trying to do — people who do that almost never fail utterly. Very few have ever failed with that approach. You may rise slowly, but you are sure to rise.” 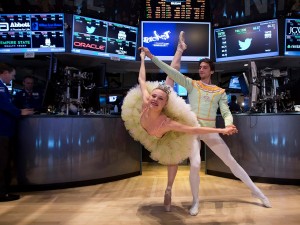 "You'll do better if you have passion for something in which you have aptitude. If Warren had gone into ballet, no one would have heard of him 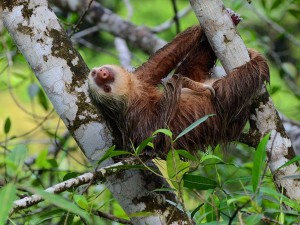 If you're lazy and unreliable, it doesn't even matter what you're good at. 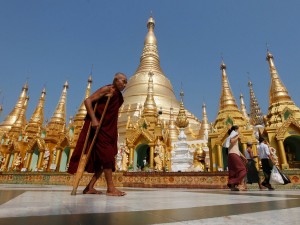 Life will knock you down, but you can get back up and learn from it. 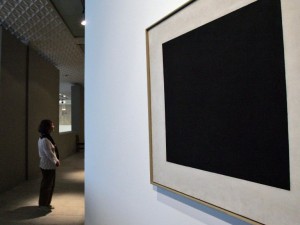 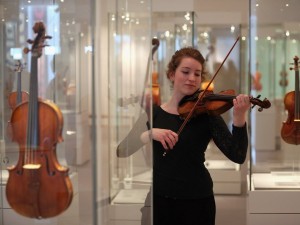 "Generally speaking, envy, resentment, revenge and self-pity are disastrous modes of thought. Self-pity gets fairly close to paranoia, and paranoia is one of the very hardest things to reverse. You do not want to drift into self-pity. ... Self-pity will not improve the situation." 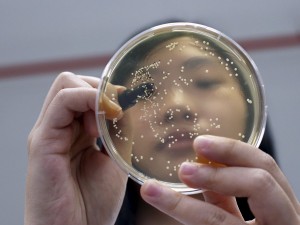 Being smart and doing something that no one has done before are two different things. 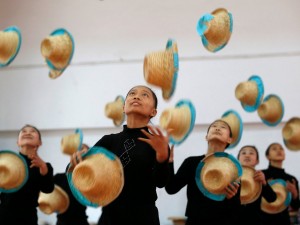 It's "crazy" for an expert to diversify.

"Students learn corporate finance at business schools. They are taught that the whole secret is diversification. But the exact rule is the opposite. The 'know-nothing' investor should practice diversification, but it is crazy if you are an expert. The goal of investment is to find situations where it is safe not to diversify. If you only put 20% into the opportunity of a life-time, you are not being rational. Very seldom do we get to buy as much of any good idea as we would like to. 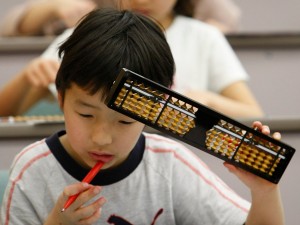 I got 99 problems, and optimistic accounting is all of them. 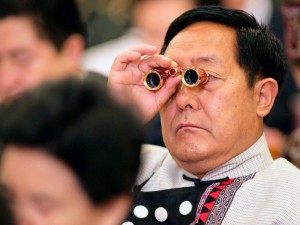 Keep a close eye on the assets.

"The liabilities are  always 100% good. It's the assets you have to worry about." 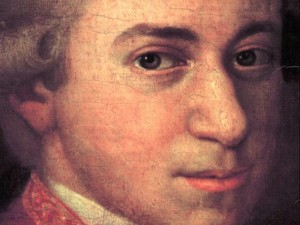 If Mozart couldn't get away with it, then neither can you.

"Another thing that does one in, of course, is the self-serving bias to which we're all subject. You think the 'True Little Me' is entitled to do what it wants to do. And, for instance, why shouldn't the True Little Me overspend my income. There once was a man who became the most famous composer in the world but was utterly miserable most of the time, and one of the reasons was because he always overspent his income. That was Mozart. If Mozart can't get by with this kind of asinine conduct, I don't think you should try." 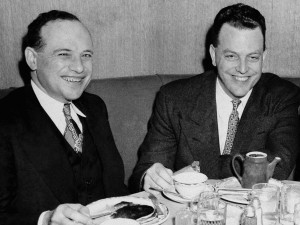 In the future, someone will come along and do even better.

"Ben Graham was a truly formidable mind, and he also had a clarity in writing, and we talk over and over again about the power of a few simple ideas thoroughly assimilated, and that happened with Graham's ideas which came to me indirectly through Warren, but some also directly from Graham. The interesting thing for me is that Buffett the former protégé — by the way Buffett was the best student Graham had in 30 years of teaching at Columbia — became better than Graham. That's the natural outcome — as Milton said, 'If I've seen a little farther than other men, it's by standing on the shoulders of giants.' So, Warren stood on Ben's shoulders, but he ended up seeing more than Ben. No doubt somebody will come along and do a lot better than we have."