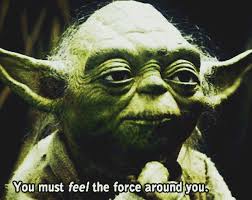 As you may know, I work with consciousness… Let me rephrase that: I send consciousness to do research for me before I choose a path.

Can, cannot… can’t I take any path?

After all the saying says: you can be anything you put your mind into… but it is a stupid suggestion for two reasons I can see:


It is not just talent in the main endeavor, it is almost more important to see if the intangibles are there. 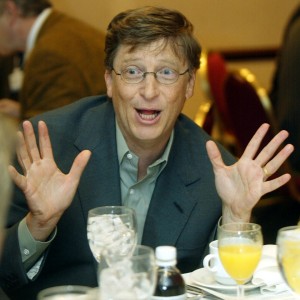 I took a look at Bill Gates path. The guy is a forceful bull. He was one of the first, and he took advantage of it.
He put in the hours of coding, computing. Luckily to him, he didn’t think he can do anything…

With the same amount of preparation he could have chosen to be a computer game designer… but he lacks inventiveness, playfulness, empathy, and the capacity for levity, fun.

His strength that made Microsoft bulldoze the field would have been his ball and chain in game design.

He is not inventive, but he has the capacity to recognize an opportunity… and look like he created it.

So, you see, that saying is wrong. It should be: you can become anything you have the intangibles for, if you are also willing to put passion into building it, diligence, patience, and build the many skills it needs to succeed. If you haven’t succeeded in something, and you see someone else do with ease and grace, or with sweat and tears, but they do it… and you don’t… then you can be sure that intangibles are the difference between them and you.

Intangibles are expressed or unexpressed parts of your DNA. It seems that intangibles are not a switch, as I said before, but more like elements of your personality that are suppressed or expressed… in quite a physical way… through binding. The binding molecules are like a spiral.

Controlling is expressing the whole DNA’s desire to maintain its homeostasis. But maintaining homeostasis means staying the same.

If you have a desire to change, if you see that what you desire in life is unattainable without different ways of being, different things doing, and therefore you need more intangibles, then you can, maybe, see that controlling is what most stops you from having what you want, having the good life.

I can’t just “turn on” “let go of control” and hope that it will stay on. But I have learned the lesson: certain capacities need to be turned on together. For example the capacity of humility: without seeing the big picture, humility isn’t allowed to stay on.

It seems that “let go of control” needs to be turned on together with “seeing the consequences of your actions” capacity. 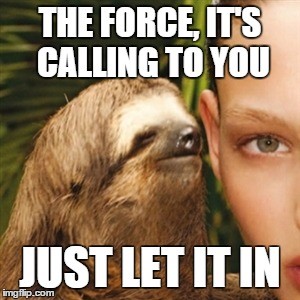 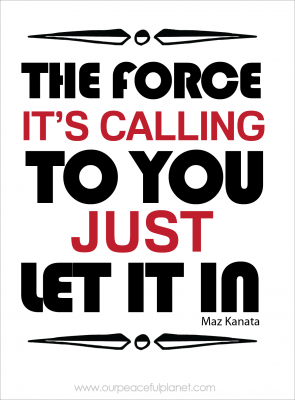 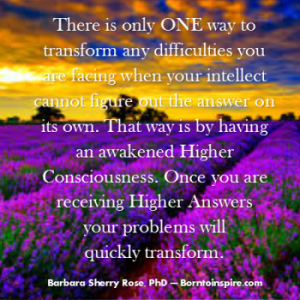 I see that the fear of letting go of control was at the source of most pain, suffering, and small results.

Without letting go of control, your DNA won’t allow any new capacities… because this control supersedes them.

If you have had tried to increase the number of capacities you have working for you, and they are turning off: maybe it is letting go of control coupled with the capacity to see the consequences of your actions that you need to get over the hump.

I just turned it on for myself, and I am starting to see vistas I had never seen before.

I “turn on” the capacity, i.e. I make it expressed.
You practice actions that require it.
DNA decides.

When DNA turns off the capacity, it mostly means either one or both circumstances

I remember Pam Ragland wanting to re-orient his business to serve addicts. She failed miserably, because addicts don’t want to change their internal state… the family does.

But the family doesn’t matter, when it comes to activating intangibles. Only the direct recipient…

OK… I started with me leading my consciousness on a leash… or maybe following consciousness where it goes, and it leads me by the leash… either way, I have asked a question to explore: how to make an income when the pool of prospects is so small and so hard to reach… for my own business.

I know who I’d like to reach, but interestingly the people I want to reach: they are not interested. So my criteria is false… it is really time to let consciousness roam.

Very interesting experience, giving up control. It is an intangible capacity that wasn’t naturally expressed in my DNA before.

Activate a DNA capacities: letting go of control plus seeing the consequences of your actions

Here is what you get when you buy the activation of these two capacities, two intangibles to be expressed:

Decision making becomes easier. Because you allow consciousness to look, all kinds of reasoning, and calculations, and justifications will be neutralized: because consciousness can go further, can see more… than any of those methods.

Please turn on The Sight capacity for me

2 thoughts on “Make consciousness guide you and other important stuff”