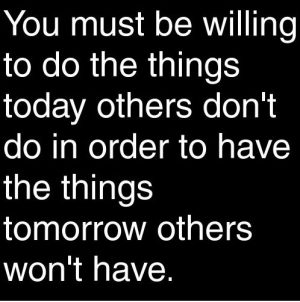 I wrote this article back in March… before I got my health number up… So it is only half true about myself, and fully true about you…

Read this article as if you were a sleuth… the words I want you to pay attention to is “need to”, “want to”, “have to”, and “should”.

Life is much like a sword play… You can do it… as slash slash or elegantly, economical precise practiced movements, like a dance. 1

I saw something this morning.

I was knocked awake… painfully.

And how many do you do? Tens, max.

But you don’t do them… you think about doing them. Not even in a planning to do way, but in a “that would be the thing to do” way. Like air guitar, like punching the air pretending to do karate…

Successful people do the things they need to do to get to where they want to get to, instead of thinking about them. 2 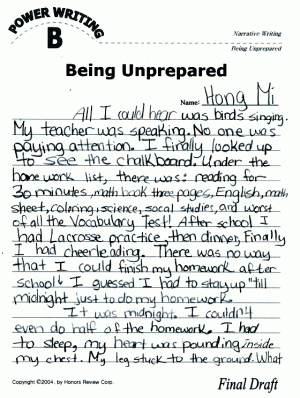 You, I, are thinking about… talking about, writing about things that successful people do. Thinking of doing the same ourselves. Building a business. Practicing the guitar. Being kind to someone. Paying attention… etc. Innovating out of some trouble… taking things in stride…

And then when we get to a tight spot, we do slash, slash, slash… and then we weep, complain. And when things calm down we go back to thinking about the things we could do, we should do, other people are doing.

I watch myself doing this every day… and it feels as if I have no power to stop the process… but it is that a sight fear lurks under the conscious level, and it is pulling the strings… render me to do what I have always done… pretty much nothing, except the things I do every day.

At one point in his life, author C. S. Lewis had a rude awakening as he took stock of the progress he thought he had been making. “I am appalled to see how much of the change I thought I had undergone lately was only imaginary,” he wrote. I want to make sure that something similar doesn’t happen to you. You’re in the midst of what should be a Golden Age of Self-Transformation. Make sure you’re actually doing the work that you imagine you’re doing — and not just talking about it and thinking about it.

The habit of doing nothing is everywhere. Nothing of consequence… that is.
It is so everywhere, you don’t even notice it. It’s like the water for the fish, the air for the bird, mystery.

When all activities are “done” in the mind, and nothing gets done, nothing learned, nothing accomplished. 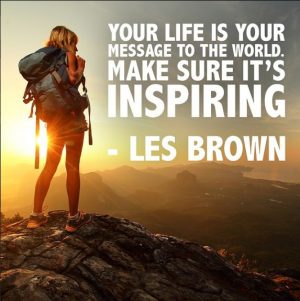 I watch people, I watch myself. I don’t know anyone for whom money isn’t an Achilles heel. Especially the making of the money… the making more of it.

To make more, it is rarely sufficient to do more of the same, or maybe even better of the same.

You need to do something different. In my case, I need to put myself in front of people, and do it in a different way.

The question is: how many of the hundreds actions needed to accomplish that, could I do now, or practice to do now, or learn to do now? So my life, finally, can move… in reality, instead of just in my head.

Do what’s difficult when it’s easy… but not only in my head.

My hunch is audio or video is missing.

I have known this… and I have domains that would be perfect for that… for example mavencall.com.

Everyone thinks they are a maven, so I could interview people about their work. Then put the videos on youtube…

But to do that I need to contact people, I need to learn up on what they do, what they want… I need to be curious, interested, and generous.

And unless I start, it remains only a remote possibility I can think about…

And that is how it is… Every project has actions that you can do now, much like wax on wax off in the Karate Kid. Do things when they are easy…

So when you get to the main event, you have the skills already there… you don’t have to learn to dig a well when you are already thirsty.

It is very easy to skip to the hardest part of a project, and say… naaah, I will never be able to do it.

Reality doesn’t work in jumps… everything has myriad parts that can be done now.

Have you been doing such actions lately?

The 67 step coaching program is designed to map out what you have, what you know, what you lack. Shave away wrong knowledge, and shore yourself up where you are weak.

Or, at the minimum, know what you need to do to shore yourself up.

I have seen, for myself, that my weakness in building something big enough is the lack of systems, lack of order, lack of what would make what I do today be able to accommodate a bigger business.

I know I can build systems, because I have. In this business I haven’t done that. It’s easier to just live moment to moment, and complain.

Oh, and it’s easy to tell others how to do it…

PS: If you don’t know what to do and therefore you spend the bulk of your time in your head, or doing mundane stuff, watching television, reading the newspaper or hanging out with people… then here is an assignment I have for you:

Ponder and observe your life.

My recommendation is that you start with one practice that you want to master. Is it getting up at the same time? Going to bed routine… Your morning routine?

Checking your phone only at certain pre-determined times?

Reading every day for 30 minutes?

If enough people want to be coached, I’ll start to offer a coaching program for the Certain Way… like I am offering for the 67 steps.

Incorporating the 67 steps into your life, and doing one step every day is something no student of mine has ever accomplished. Why? Lack of organization, lack of system, lack or rhyme and reason.

If you are stuck in a rut, and your life isn’t going anywhere, this is probably the biggest missing in your life. And nothing will change unless you start creating systems… and start living in a certain way.

8 thoughts on “Living in a certain way… the secret everyone misses. Thinking about flying isn’t…”