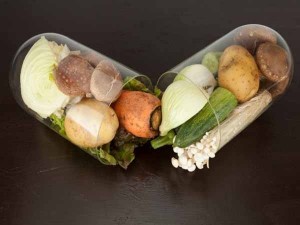 When I read stuff, I don’t resist. When I notice I do, I let go…

I allow the stuff to flow through me without blocking it. I consider everything I read a theory… not the truth.

I feel when consciousness is done looking. Then I muscle test the truth value. I normally start at 10%, and then I go up or down, until the answer is “no”.

Once I know the number, I am interested why the number is so low.

Is the falsehood intentional? Is the stuff made up? etc.

In 99.99% of the cases, the main reason the number is so low, is because the causality is made up.

I experiment a lot, and when something works, I am in trouble. I now have to figure out why the thing worked… and it is really difficult.

So, for the most part, I “pray” for failure, because through lots of failures I am lead to the one “strait and narrow” that is the 100%. 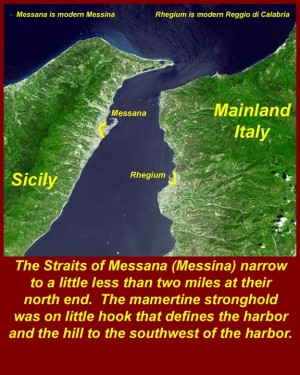 I am finding that people think “strait” is a misspelling of the word “straight” which means not curvy.

But strait is just another word of narrow, with the addition: it is a narrow strip enclosed, or bordered by what you don’t want.

If we consider a geographical strait… it is a narrow water path between two bodies of land.

If you hit a lot of land, eventually the location of the strait will be obvious. It is not true the other way around. Being able to play Mindsweeper is useful…

They had a hypothesis and then they set out to prove it.

When you have a hypothesis, you don’t ask the question why… everything looks to you like proof.

Doctors say most diseases are genetic and inheritable… and never look anywhere else.

Just like hundreds of years ago every disease was treated with blood letting… or mercury, or whatever horrid solutions they had, horrible like today’s doctors.

I think today’s doctors kill just as many people as in olden days: because when you have a favorite theory, you stop looking.

And then you kill and maim people, if you are in the “health care” business.

I have started to take betaine, aka TriMethylGlycine. It’s a supplement. I have had it a long time, it has muscle tested as yes, but it smells bad, and I chose not to take it. Until three days ago.

So far I see signs that are dramatic. I have no idea why it would work the way it does… so I have been asking the question “why”, maybe even more than five times.

It’s a nutritional supplement… but NOT digestive supplement, like Betaine HCl…

I’ll let you know what I find. I am interested in the why… but if the authorities’ website is only 8% truth value, then I am really on my own. Me and consciousness… lol. again.