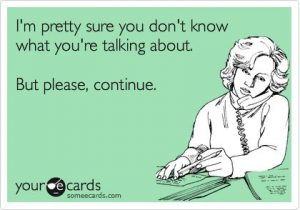 First off: knowledge is grossly overrated.

We all grew up with the kind of education that emphasizes knowing, and we are all worse off for it. 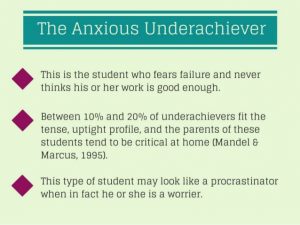 Because when I look at my people, I see underachievers galore.

What is an underachiever? That is someone who has achieved less in life than they could. Either for lack of skills, for lack of effort, for lack of ambition… 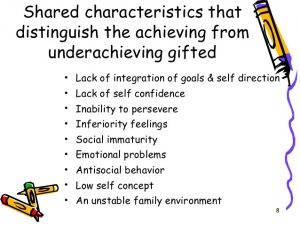 Your worth a damn factor is lower than it could be.

Your deserving factor is lower than it could be… 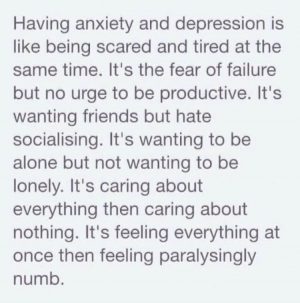 And yet, knowledge is not useless. But the areas of knowledge that can be turned into power are not your usual are like “I know this,” “I’ve read this book”, “I have a degree in blah blah blah.” No, these kinds of knowledge are not power source…

The areas of knowledge that can be turned into a power source, into breakthrough results, are these: 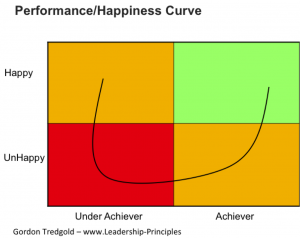 Because the useful knowledge should come from the deep areas of the iceberg, or through unfolding if you want me to use the Holographic Universe.

Now, all this I have said before. It’s old news, and not much more than mind candy. People eat it up, because people love mind candy. Empty calories for the mind. 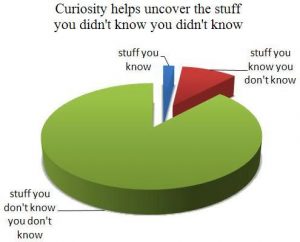 What is most important though is this: Mind-learning, mind based reading, mind based listening cannot penetrate the area of “I didn’t know that I didn’t know” aka your blind spot. Where you didn’t even know there was something to know.

Why? Because the mind is unwilling to accept new knowledge, and is especially unwilling to erase old knowledge and replace it with knew.

It’s like Microsoft Word: it’d rather be bloated than erase old versions of the document.