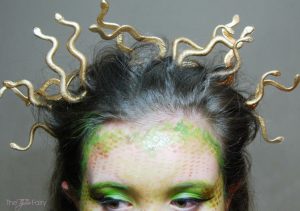 I am trying to organize the information I provide people when they ask for their vibration, or whether they have attachments or not.

On a lark I measured if the student in the previous article had attachments. She felt so imprisoned… there must be a reason.

To my surprise she has 10 attachments. 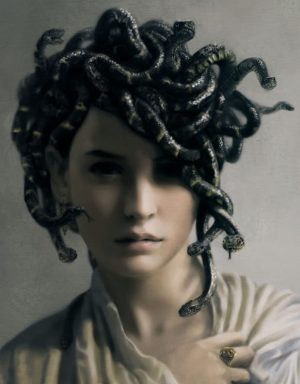 I call all energetic leak an attachment. They are like parasites: they siphon your Life Force, and often you are left with not enough to do much with your life.

She has no attachments placed on her from the outside…

Three of those attachments is her own attachments to some beliefs about herself. But what are the remaining seven?

And then it dawned on me: she lives in Canada, a highly judgmental, self-righteous culture, where she doesn’t have a lot of chance to fit in: She is a Chinese, speaking and behaving different that what’s expected of her.

To boot, she lives in Ontario… Ontario is a lot like New York… it doesn’t have time for indecisiveness, it will plow you under.

So I can see that those seven are the cultural standards that she is not conforming to.

She would get more compassion in New York…

I am going to remove her attachments without asking for payment, but I am afraid that they will re-attach.

All culture demands you to conform to its rules, and individuality is frowned upon, or downright persecuted or punished.

Every company has a culture too… a school, a group, a family, a church, a religion, all have a culture.

I am a trouble maker. I was born to upset the apple cart.

Every culture needs at least one trouble maker to attempt to wake the culture up to self-awareness.

Every culture wants to kill, or silence the outliers, the rare people who are more intelligent, more thoughtful, more creative, than the culture. Who ask uncomfortable questions.

Innovators, mavericks, thinkers… no one escapes the culture… unless by accident.

Cultures are programmed to have a strong aversion to anything that’s different from their own nature.

A meek Chinese who wants to be liked… let’s kill her!
A maverick doctor who doesn’t go along to get along… let’s kill him.
Tolerance, religious or otherwise is a high consciousness spiritual capacity, active in less than one hundredth of 1% of the population. So minute, you can safely ignore it.

Of course each culture invents smoke screen, and pretenses… because intolerance is not politically correct… so they pretend that it’s not that… there is something else wrong with the outlier.

And the pretense makes the negative sentiments stronger. It is tangible. And it’s so strong, it de-energizes my water, it kills my Heaven on Earth… it has no tolerance for higher vibration that its own.

Humans are ugly. And their civilization, their cultures are even uglier. 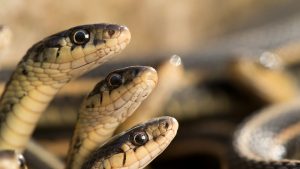 Especially if and when they identify themselves with their culture, I have an uphill struggle to make a difference.

As with this student… It’s one step forward, three steps back.

Let me pull her attachments… and see if it makes a difference.

Her starting vibration is 170.

Alas, I don’t think it can last long, if she stays in Canada.