This article is politically incorrect, and somewhat philosophical…

Not up for it? Spare yourself frustration, and don’t read it.

OK… now that only the eleven or so readers that are up for it remain reading, I can be blunt, and use some six letter words… lol.

Of course, this is, at least partially tongue in cheek…

OK, I am going to, first talk about a new insight I have on religion, then about Jews, capacities, genetically smarter… and other politically incorrect subjects that are keeping me busy pondering today.
Download the pdf version of this article at the end of the article


Religion as a guidance counselor 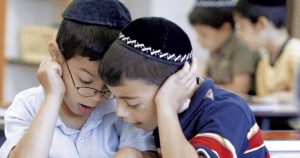 Judaism, and even 30% of teachings which are attributed to Jesus are useful guidance, if you are told that you made a covenant with the Creator that you’ll become a good person.

If you have no such agreement, then probably no guidance will matter much: you won’t even concern yourself with becoming a good person.

What is a good person? A good person is someone who is completely fulfills on the principles and actuality of its design.

What does it mean?

To know what it means, you need to know what are the principles of the design of a good person. 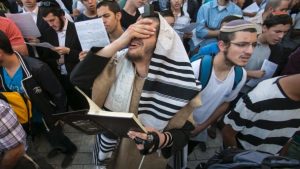 Every human’s DNA has (according to my muscle test) 160 intangible, spiritual capacities encoded. A DNA can be either expressed or suppressed… active or inactive piece of DNA.

Suppressed pieces of DNA are actually physically restricted from expressing themselves. The reason is: they use energy, which the organism, in its wisdom, only want to spend if the piece of DNA serves a useful purpose.

This is why most humans living today have 153-156 unexpressed pieces of DNA, just in the area of spiritual capacities.

There are other areas of the DNA… that I am not going to deal with now, but to give you a taste: some physical capacities are like that… for example running fast… most of us can’t… But as a potential it is there, in everyone. It takes a huge amount of effort, or an emergency to “unsupress” the capacity.

The Jews: are they all smart? 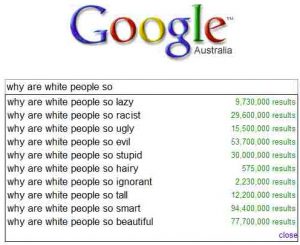 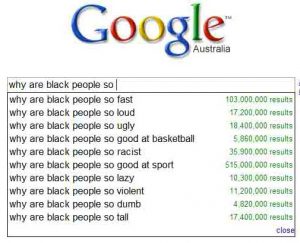 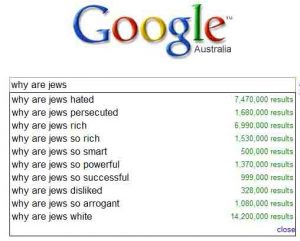 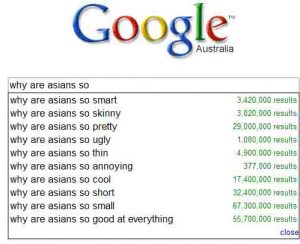 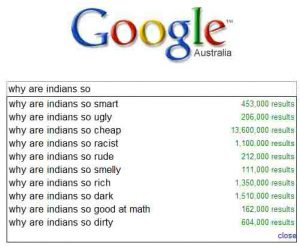 In the five thousand year history of the Jews, they have been dispersed, were in slavery, etc.

Depending on the attitude of the natives to Jews, they were free to work, trade, etc. or not. 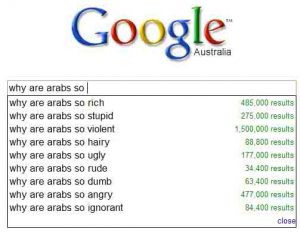 Ashkenazi Jews had it the roughest. They are the Jews who tried to eke out a living in the northern countries of Europe. The persecution was almost constant, and life was urgent. Life was about two things: surviving, and learning how to be a good man by studying the Torah and other Jewish wisdom books. Those books are written in “code”, and it requires an immense amount of time, concentration, humility, immersion, focus, sacrifice, and smarts to make sense of it.

I remember one sentence in the Old Testament that our class worked on for six hours, and it still remained a mystery. 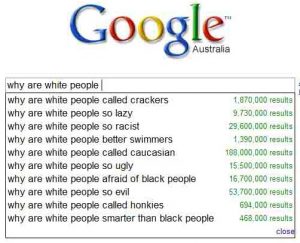 Doing this, studying incomprehensible code, generation after generation, has demanded that the spiritual capacities be released, expressed and usable.

One half of the Jews in Europe sharpened their mind on the Torah, the other half with becoming good and sharp at mathematics, money, and business… That was the only occupation open to Jews in most countries… none other.

Painful effort to some end is what is needed to release a suppressed capacity.

I know of no other group of people who had and created as many opportunities for growth as the Jews. 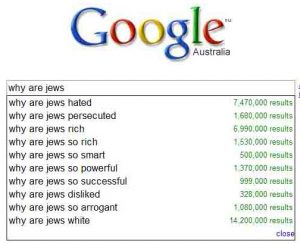 Marshal arts for the monks in the Far East served the same purpose, except it was non-verbal and non-intellectual… and didn’t spread and did not become inheritable, because the monks didn’t marry.

Every generation needed to start from square one, while with the Jews, the new capacities, after many generations, became inheritable. 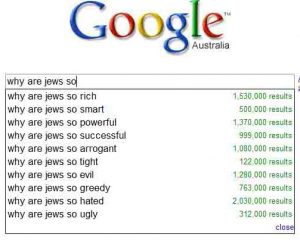 Segments of the Jewish population, the Spharadic Jews did not have as hard as the Ashkenazi Jews, and that is reflected in the number of intangible capacities they turned on: around total 10: on average 4 more than the non-Jewish population of the world.

Are the Jews also high on the “goodness” and morality scale

To the degree they relate to the Torah as the study of how to be a good person: yes. That is individual.

Like in every ethnic group, there are good people and bad people, moral and immoral. 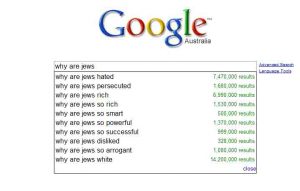 The number of immoral Jews grows when they live in an assimilation mode… intermarry, and leave the community that fostered being a good person above all.

What decides how many capacities you have to work with?

You start with the number of capacities you inherit from your parents, capacities that are turned on.

If you inherited capacities as curiosity, or passion, you may start adding capacities on your own. 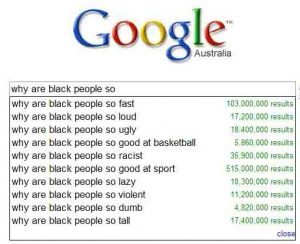 All people with a lot of capacities are famous.

I could give you many examples.

What is in common with these people is that they were willing to endure pain, a lot, during their lives, because without pain, capacities don’t turn on.

What is the relationship between the number of capacities you have active, and your vibration?

Some intangible capacities are more relevant in raising your vibration than others.

But ultimately, there is a strong correlation between the number of capacities you have and your vibration.

Ultimately, your vibration shows how close you have come to become the fully actualized human…

And actualized here means: matching the Original Design, encoded in your DNA as a potential.