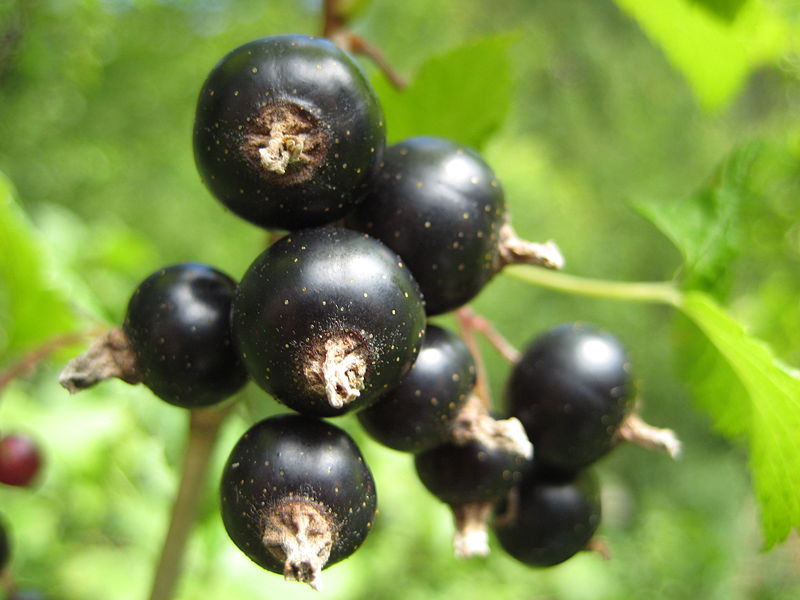 How, in 20 minutes, I altered my future, and how you can do it (easy) yourself. Oh, and I also raised my vibration, noticeably.

There is a Landmark 3 distinction called “Your probable, almost certain future.”

They teach it in the Advanced Course, because beginners are almost certainly not willing to look at where their lives are heading in such a certain fashion. Even advanced students lie, pretend, avoid, so they also avoid having a breakthrough.

Imagine your life being a train on laid down tracks. It’s heading towards its designated future at 100 miles an hour. You can look out the windows, you can pull down the shades, you can read, watch TV… whatever.

None of these activities will matter, you life will end up where it’s heading… unless.


I had one of these “unless” moments today.

I noticed that my life was heading to a not-so-pretty place, (to MY probable almost certain future,) and I was looking at it square in the face, and didn’t like it. It looked impossible to alter, and my usual “default” mood was hovering over me: devastated. Like being taken everything away, starting, again, from ruins.

It was 6 am, Sunday, but I was restless, so I sat down in front of my computer.

One of my students posted a comment recounting how our “renaming technique” saved the day for her and she was even acknowledged, which doesn’t happen very often.

A few weeks ago she renamed herself as “the one father plays bear with” or something very similar to that.

My name, in that session was “the one my mother makes black currant preserves for.”

I started to repeat that to myself, and slowly but surely my outlook started to change. It was as if the rails, thus far straight as an arrow, started to curve to an undefined destination, but definitely not the same as it was headed before.

I kept repeating the name, tweeting it, made a facebook post about it, picked some picture of black currants, ordered some dried berries…

And a total miracle happened. Unpredictable.

I was picking some youtube videos to share with you guys, and stumbled on this guys video on the symptoms that you are raising your vibration.

Towards the end of that video he shared another guy’s new website, and then it hit me: I have been doing this work as a lone ranger, alone.

My aloneness had two distinct flavors to it:

For every breakthrough you need to catch some little hidden nastiness about yourself. 4

“No man is an island onto themselves…” goes the quote of who knows who… but it applies here perfectly.

I could, maybe, consider myself part of a community of “light workers” and share about them, share with them, and be alone no more.

I am sure the rails just shifted towards a totally different destination. Woohoo!

If you are interested in learning the technique, I’ll make a youtube video about it later today: stay tuned.

If you’d like to do the workshop, along with the participants, in the replay step by step workshop video, here is the link to do it.

Use magic to change direction in life