"They" trained you to pay attention to one thing… chemicals in your food, in your water, in your environment. But that is a diversionary technique, designed to dupe you… like in the 3-card monte. And your health is now reliably under 10%… and you are dumb, sick, and only scraping by in life. There is an issue that I need to address: your trained Chemophobia.

You have been trained to bark up the wrong tree.

You have been trained to have Chemophobia, and it is bigger threat to your health than the chemicals themselves.

Why? For the same reason that you are attracted to film stars’ sex life… You don’t know chemistry, but you understand some words. So you are morbidly curious…
Download the pdf version of this article at the end of the article 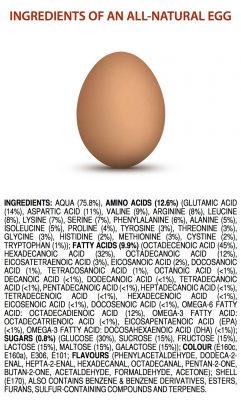 “They” say that it is harmful to you, and “the big Pharma”, or the “capitalists” are doing it to you.

And you jump, like a cat jumps on the light reflected from the mirror… because you are about as smart as a cat.

No, less smart. A cat eventually realizes that all light jumping seemingly catchable is just smoke and mirrors, but you don’t.

It’s a whole industry out there, helping you catch the light jumping about… a whole industry fueled by and fueling your Chemophobia. Diverting your attention from what matters to what is sensational.

And while you are doing your jumping jack number, (this is just one of the smoke and mirrors that activates your jumping jack), you are sick, dumb, and poor… And that was the purpose of the whole thing. Not your purpose, their purpose.

You wanted to be well, that is why you jumped! 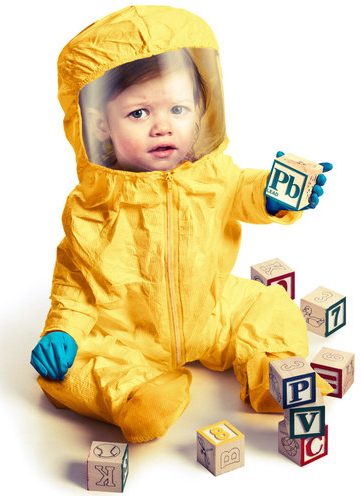 Election is a big hoopla nowadays. Does it make a difference who is the president? Muscle test says: no.

Does it make a difference that you drink your water from BPA free container, or container with BPA? No.

There is more harm in eating a potato, if your ancestors didn’t eat potatoes, than in a lifetime worth of BPA in your water.

You worry about the BPA and the growth hormones, and antibiotics in your milk… while it is the milk that is killing you. The cow that is fed grain transfers the gluten in the grain into the milk… and to you.

60% of humanity is gluten INTOLERANT, and the rest are gluten sensitive.

I have only met one person who isn’t… and I have tested too many to count. And not surprisingly she is the smartest of all I tested. No accidents here. Gluten intolerance and eating grains makes you dull… As in a dull knife… not sharp.

So, you see, the BPA is not what is killing you… it makes little difference what container the poison comes. You are trained to look at the container, not the poison. 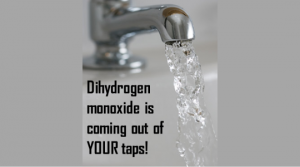 It’s not the bottle, it is not the chemicals… it is the invisible element: COMPATIBILITY. the coherence of the water, when it’s water. Or whether your body is “engineered” to deal with a type of poison that matters.

It makes a whole world of difference whether your water is coherent or not. Coherent water makes you more intelligent. Calmer… less jumpy. Less depressed. Less complacent. Less likely to follow the lemmings to their death. If there is a “they”, and I believe there is… then the best investment of your attention is to know what they want, and look if it is in your best interest.

But before you can get there, you really need to internalize that you, as you are, are in survival mode. That your senses are switched to only communicate to you that seems essential to survival… the loud, the fast moving, the flashy.

What issues are you dealing with that are misdirection?

The only way I know what’s on your mind is by your comments, questions, or link-suggestions.

The fluoride in the water is a frequently asked question.

Today I got a question from a student and a link to “the Health coach” site. To the probably only sensible and truthful article on the site: about chewing your food, so your innards know what is coming, what chemicals to prepare so the food gets digested optimally.

I read two more articles… both were dealing not with the food, but with the additives… aka chemophobia.

Everyone jumps on the band wagon… because the more scared you are of shadows, the less attention you’ll pay to what really matters. And you buy and buy and buy.

Misdirection, cognitive biases, how did you get so stupid?

A cognitive bias refers to a systematic pattern of deviation from norm or rationality in judgment, whereby inferences about other people and situations may be drawn in an illogical fashion. Individuals create their own “subjective social reality” from their perception of the input.

Lollapaloza tendency is what applies here most: you are the sucker.

This is what they have been doing: they are afraid to use the audio longer than the minimum time. They set the volume to low. They use the tiny ear buds to do it.

Do you see that setting you up for chemophobia you shifted all your energies away from what works to what simply keeps you busy.

You eat out four times a week… drink sodas all day long… juices… candy… and worry about the insignificant amount of BPA in your water?!

You have been duped, and they are laughing all the way to the bank. While you are slowly dessicating, and turning into a blob.

In the “Panem at circenses”, Give the people “bread and circus,” and they will not notice what we are doing to them. The circenses is partially this chemophobia you are hooked on.

Not mentioning the bread. or the vegetable oils. or the corn chips, the corn syrup, the soy whatever… All toxic for most people.

Or the 3-card monte… the formula for making you the sucker.

My work is to wake you up, and turn you back, from pumpkin, to a human. And then make you a human being.

As you can see, my job is cut out for me.

I am one person, and the zombies repeating the chemophobia slogans are in the millions.

Will you be able to shake that stupidity off?

We’ll see. So far it’s not going too well…

…I had a follow-up call with a student yesterday.

He had the radio on in the background.

He admitted that listening to other people’s thoughts allows him to escape himself.

This is the same guy who sent me the link… escaped himself, escaped what he needs to do to be well…

You need to find yourself…

How do you do it? Find what you are not… Like every strait, the land masses around you define you.

Find out what isn’t you…

It’s a monumental job, and you’ll be surprised how little you’ll end up.

But the secret of a trickle is that once you have it, you can grow from it.

You cannot grow from what you are not.

One of the cognitive biases is “authority”.

If the Mayo Clinic says it, it must be true.

But all the difference tht has ever been made, was made by the courage of one person, who was courageous enough (or naive enough?) to yell out: the Emperor is naked! The Emperor has no clothes on!

They were burned at the stake, imprisoned, or just plain killed.

Some truths are too important to keep to oneself. 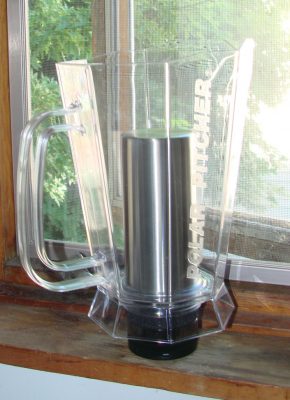 I have the energy and I have the equipment to make the process painless.

The cell water is necessary for the cell to take out the garbage, and to be able to make the chemical processes that generate energy for you, so you can come out of the survival mode.

Hydration with coherent water is your first step to a better life, and a better you.

5 thoughts on “The chemicals in your food: are they a big threat?”