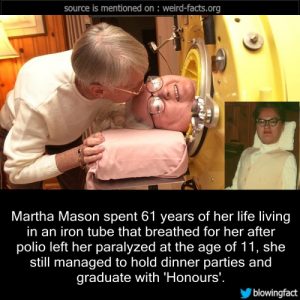 I am reading one of my all time favorite books. Again. I was guided to read it again. As I have been guided to watch everything I watch, read everything I read.

Sometimes the key to the insight is on page 800 of a book, or in episode 60 of a Netflix series.

The tricks are: trust, don’t be in a hurry, don’t expect the “key” to be a direct answer, and once you have what you were needing, acknowledge it.

This book is full of clues for me. Clues for why you are living a life of quiet desperation, why you don’t live an interesting life.

The book is about a little girl who gets an interactive smart book, to teach her life. 1

She is four years old when she gets the book.


Three or four years after she gets the book she meets this old man, who tells him that it’s not enough to do the stuff the book tells you to do, you need to practice what you learned in life, to see it in a bigger context. 2

And then in another year we see her with two other little girls who also got a book just like hers, who learned nothing, took nothing into the world… 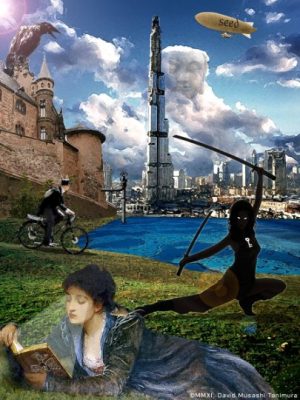 Our little heroine is called Nell…

The difference was (as he realized, watching them more keenly) that Nell always knew where she was going. Elizabeth and Fiona never did. This was a question not of native intelligence (Miss Matheson’s tests and observations proved that much) but of emotional stance. Something in the girl’s past had taught her, most forcefully, the importance of thinking things through.
…
Elizabeth and Fiona both had their hands on the wall now, as if it were Home in a game of tag. But Nell had stopped and was turning her head from side to side, surveying the length of the wall as it clambered and tumbled over the increasingly rough shape of the land. After some time she held out one hand, pointing at a section of the wall a short distance away, and began to move toward it.

“Nell stands above the fray and thinks,” Finkle-McGraw said. “To the other girls, the wall is a decorative feature, no? A pretty thing to run to and explore. But not to Nell. Nell knows what a wall is. It is a knowledge that went into her early, knowledge she doesn’t have to think about. Nell is more interested in gates than in walls. Secret hidden gates are particularly interesting.“

and here is another pointed quote: “the difference between stupid and intelligent people—and this is true whether or not they are well-educated—is that intelligent people can handle subtlety. They are not baffled by ambiguous or even contradictory situations—in fact, they expect them and are apt to become suspicious when things seem overly straightforward.”… said in another way: “…the test of a first-rate intelligence is the ability to hold two opposed ideas in the mind at the same time, and still retain the ability to function.” 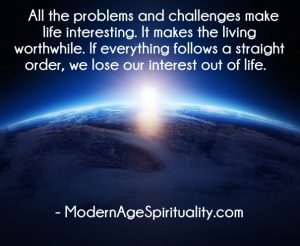 The book is in the subscribers’ section, if you have the courage and stamina to read it. You also need to be a paid member…

I am bringing it up because I caught a cognitive bias in it: that you can let someone tell you exactly what you need to know, and you’ll be successful. Or healthy. Or happy. Or fulfilled.

This is what happens to you when you remember… useless, always late or wrong… have you noticed?

Using information as you use fast food is the reason you have indigestion and poor health both physically, mentally, and emotionally.

For every one of you, becoming like Nell will take all you got and more… 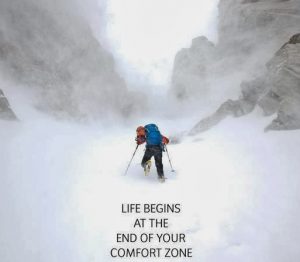 You haven’t gotten into the habit of thinking on what you hear, what you read, what you see. So it can’t teach you anything.

And thinking things through? Forget about it…

In the same book it says: ” in order to raise a generation of children who can reach their full potential, we must find a way to make their lives interesting” 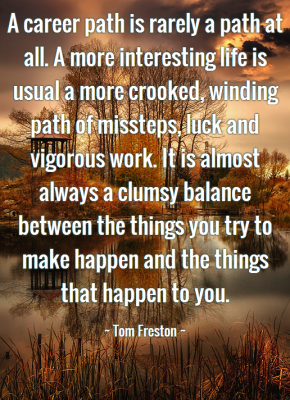 But how do you learn to learn differently? You need to get out of survival mode.

What keeps you in survival mode is primarily your health. Or the lack of energy. Lack of energy to spare to extracurricular stuff, like looking, pondering, thinking outside of the box.

My health regimen, strictly followed, can take you there.

So you also need character. Integrity. And sometimes courage.

Start with energizing your water, and hydrating your cells.

The new Water Energizing equipment is economical and effective. I have just posted a video on that page…

Just do it as I say… don’t make up your own stuff.