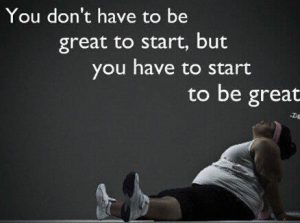 Limiting beliefs… can you zap them like Christie Marie Sheldon pretends to do? Does listening to some guru, watching some Mind Valley video help you chuck them, change them, or eliminate them?

Limiting beliefs will not go anywhere. You have to find another way to win: stop listening to them.

I have limiting beliefs, but you would not know from my actions. I don’t consider my mind chatter significant. I only listen to advisors that I hired… I never hired my mind chatter.

And limiting beliefs come in the form of mind-chatter…

Your mind chatter is like a Kibitz… 1 the guy that advises from the sidelines, advises ball players, chess players, card players. They have no skin in the game, they are just windbags. 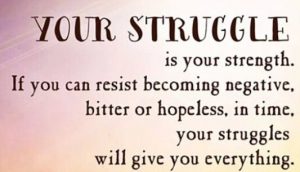 Listen to me: Of course it’s going to be hard. Of course you won’t do it well… no one does anything well the first, second, third time. That is not even the question! The question is will you give it all? Or another question: is it worth it?

The “world”, people, don’t agree with me. There is no money in saying what I am saying… No money for the gurus. Yes money for you. And fulfillment. And satisfaction. And a life well lived.

I had an interesting experience today. A new visitor from the UK, originally from Brazil, requested her vibrational reading.

Her vibration was 70. I wondered why. The average vibration is Brazil is 130. She didn’t feel bad… I suspected that maybe eating wrong for her type did it…

Here’s what’s happening, I bought a package of energy clearing called Unlimited Abundance by Christie Marie Sheldon, there are 24 sessions and since I started listening to it (I listen to each session 3 or 4 times) I’ve been feeling much lighter, in fact I was feeling great and everything was going well, busy at work and having fun really!

So I got to one session called “Clearing Lack of Self Worth” I listened to it once 2 or 3 days ago and I started feeling really crappy! According to Christie this might be the resistance surfacing so I can clear more of it, but it does not feel good! I’m normally happy and full of energy but these past 2 or 3 days have been horrible, I cried so much last night and I really can’t remember last time I felt this low

I see what happened.

So it only happens in some audios? good to know so I can warn people.

Stop listening to that audio.

Pay me $25 to remove that attachment, and if everything else is good, you’ll be good as new.

Yeah, certain sessions do make me feel better than others but this one was very difficult, I tried listening to it again this morning but I kept unconsciously checking out. So, do you like Christie’s work? I actually found you because you wrote a review on Natalie Ledwell (Mind Movies) and I resonated with you straight away.

I’ll send you the payment right away =)
What other services do you offer? I’m fully committed to removing these limiting beliefs that are holding me back.
Do you mind if I make another donation for you to read my vibration again in the next few days or weeks? When I’m feeling my normal self again. And thanks for the tips with the foods, I’ll look into that.

But it made me think: the fixing mentality, the cluelessness about how the human psyche works is obviously the cause of the success of these fake gurus that are raking it in.

Your limiting beliefs are rooted in reality.

They are your past decisions given what happened, what you witnessed and your interpretation of them.

In the famous dog experiment providing the basis for the theory of “learned helplessness” what the researchers didn’t say is this:

The shocked dogs didn’t all learned to be helpless. Some did, and some didn’t. 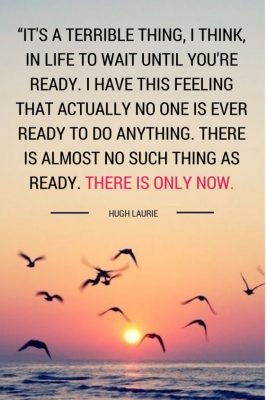 The ones that didn’t, retained their ability to remove themselves from harm’s way.

Obviously these same ones, when the electric shock came, did not just sit there and whimper, they squirmed, and whimpered… They didn’t completely have the victim mentality.

They saw themselves doing what they could to ameliorate, to compensate for the pain…

If you could talk to a dog, that dog would say: “Bad things happen to me, but I am not taking it lying down, I do what I can.”

You see that it now becomes the identity of the dog.

So, you see your self-image, the most important element in becoming successful in life, is rooted in reality.

Unless you change the self-image by acting differently, nothing and no one can change your self-image, or “limiting belief”.

Another very important aspect of success is the ability to be with controversy, with ambivalence.

I can tell the level of success you can attain by asking some questions to reveal you relationship to controversy, and ambivalence.

I remember that being my Achilles heel in my younger years. That was the main theme in my therapy. 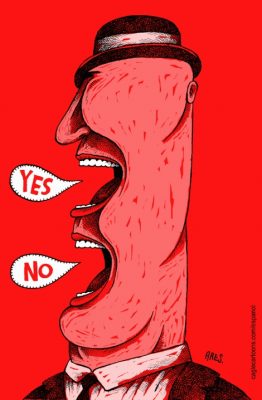 I crumpled, crumbled in the presence of ambivalence… and cried, which was what I was best at.

Only when I invented the light-bulb analogy, the alternating current analogy to life that I could be and stay powerful in the presence of controversy and ambivalence. 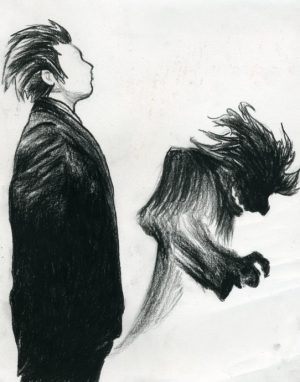 The analogy says that you and your emotions are like a light bulb powered by alternating current. The light seems continuous even though both the intensity and the direction of the current changes in a pattern of 60 cycles per second.

Which means although you may look happy, joyous, or alternatively angry or frustrated, your state is not static, you are changing… and you can change love-to-hate-and-back-to-love in rapid succession. 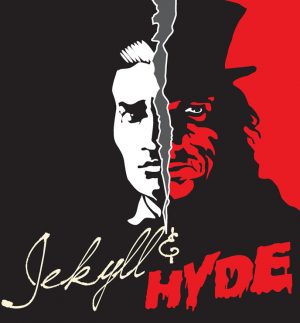 You never feel two different feelings at the same time… but you feel many feelings one after the other, many of those are opposites.

It is easier for me to observe my relationship to food: from hanger to disgust to loving it to hating it… It’s never boring, very extreme feelings.

Maturity is the result of this process of becoming able to be with a lot more things, including ambivalence and controversy.

The more mature you are the more you are able to choose something you invented, rather than something that comes from your lower, selfish, pleasure seeking self.

Now, what does this have to do with eliminating negative beliefs about yourself, about money, about love, etc?

You see, the work I speak of, above, becoming an active participant in adversity, pain, etc… cannot be done by someone else, but it is the foundation of a Self that can. Can do things, can win, can succeed, can love, can stay true, etc.

And the work of making yourself be, successfully, without the pressure of suppressing the negative so you can be with life the way life is… not how it “should” be… is also work no one can do for you. 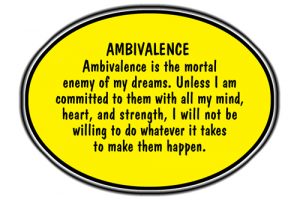 And once you do that work, who you are alters. You did it. You matured, and you became someone who can. A cause… through and through.

And very little of it had to do with what you said. Very little.

So it is not the power of your mind that creates the changes, it is what you do. Consciously and consistently.

If you look, this article and the article about awe are connected. 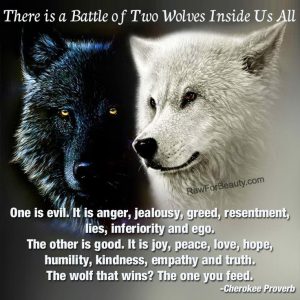 You can start with either one or the other… both are needed for the creation of a Self that can.