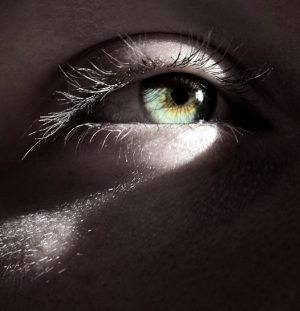 It’s been a weird couple of days.

Every time I stop doing something my mind goes to evil acts I have seen in movies or read about in books.

It started with the Marco Polo series on Netflix. I realized that I can’t watch betrayal… something about betrayal is too difficult for me to be with.

I wondered if it was that I saw myself in either the traitor or the betrayed, but I don’t think it’s that.

But it dislodged a veritable mound of buried memories of acts in books and other movies.


I am somewhat entertained by it, and have resisted making it mean something. If it means something, it’s probably really good. I probably need it. Better awake than in a dream… by the way. 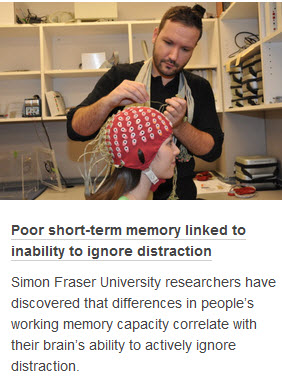 When the brain needs to create a higher order, it always shuffles through memories and re-files them in a more logical order.

But it could also be the result of the intense emotional detox I am going through since the creation of the Bach Remedy style HOE (Heaven on Earth) audio. I am even sleeping less, and am alert, creative, and not tired. 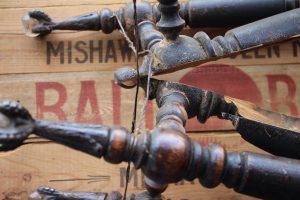 It is possible that all these memories need to be aired out… so the suppressed horror I experienced when I first saw or read them can be felt now.

Interestingly, with the exception of the Marco Polo series, which I am putting on hold, so I don’t quite know what will happen, I take each story, in my mind, to a conclusion where I experience compassion for the perpetrator. I clearly see that if I were them, having the same experiences, mindset, and circumstances, I might resort to the same evil act as they did. 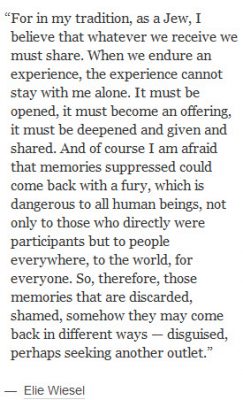 This is where it hits me: unless you are willing to go to hell with them, or go to hell without resisting hell, you have no capacity for compassion, because compassion means you have been there where they are… 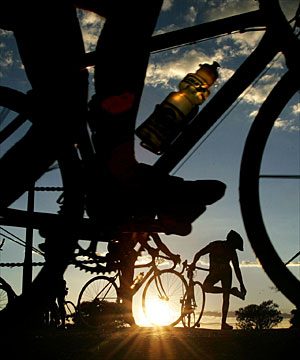 Many people are unwilling to go to hell. Unwilling to allow their brain to follow others into their hell, their hell hole, their hatred, their anger, their grief, or whatever hell they are in. 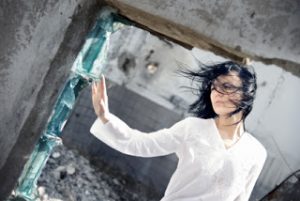 I am a little bit like that with betrayal. I think there is an unconfronted, undigested betrayal in my life, something I haven’t dealt with.

The idea is self-protection, but the truth is: unwillingness to deal with it. Unwillingness, because it hurts much. Unwillingness because it may say something about you you are not willing to see… like you were stupid, or a slut, or the perpetrator, and you deserved what was coming to you. 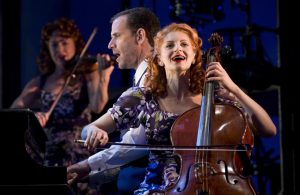 I can think of a whole series of incidents where I chose the immediate benefit, and didn’t see the long term consequences.

Not very high minded… but that is what I did.

The moment I am willing to confront these facts and tell myself the god honest truth about them, I think I’ll have thawed out a whole part of me that has been frozen, maybe even dead.

The less on to see from this is that you and I didn’t get dead, the walking dead, overnight. There were probably a slew of actions we did that don’t make us look good, so we buried them, covered them up, suppressed them. 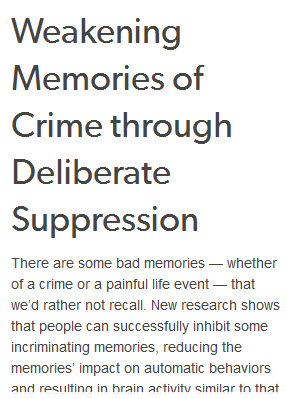 And then here you are, dead as a door knob…

Hey, the Bach Style HOE is able to knock some out of the pile… but you need to be ready to deal with them.

Your pettiness, your cowardice, your complacency, your lies, your cheats… they will come out, and you can dust them off and make peace with them… 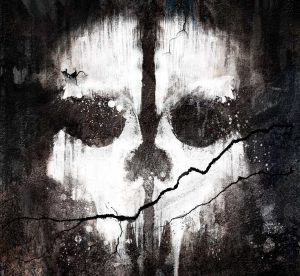 That is the price you’ll have to pay for the aliveness you seek.

The Playground was a program where you had a chance to retell the story and take full ownership of your part in it, and the horrible things you’ve done.

Judging from the results, some got clear and got onto a higher level of aliveness, and some didn’t.

And if you are so unforgiving to yourself, then you are, of course, unforgiving to others, and then your life is hell. Because judging others is hell on earth. With no happy ending.

Whereas if you manage to forgive yourself, through seeing exactly how and why you did what you did, and bring compassion to it, then you can begin to live a life heaven on earth, because that same compassion you gave yourself is now available to others…

And life, humans, will never be good… at least not in the foreseeable future. 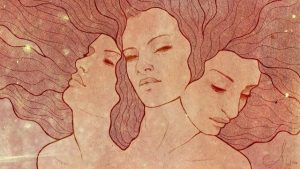 But you can be happy if you have compassion.

I am going to dedicate this whole weekend to reviewing the series of small-minded actions I’ve done in the past 30 years, so I can come alive and be happy again. I am sure I’ll have a new, compassionate relationship with betrayal by Monday, and I can resume watching Marco Polo… That will be the test… lol.

The Bach Style HOE is the perfect energy support for that.

Those memories, worked on to fully see the motivation, the mindset, the ugly, have the most potential to thaw your dead insides so you can live again.